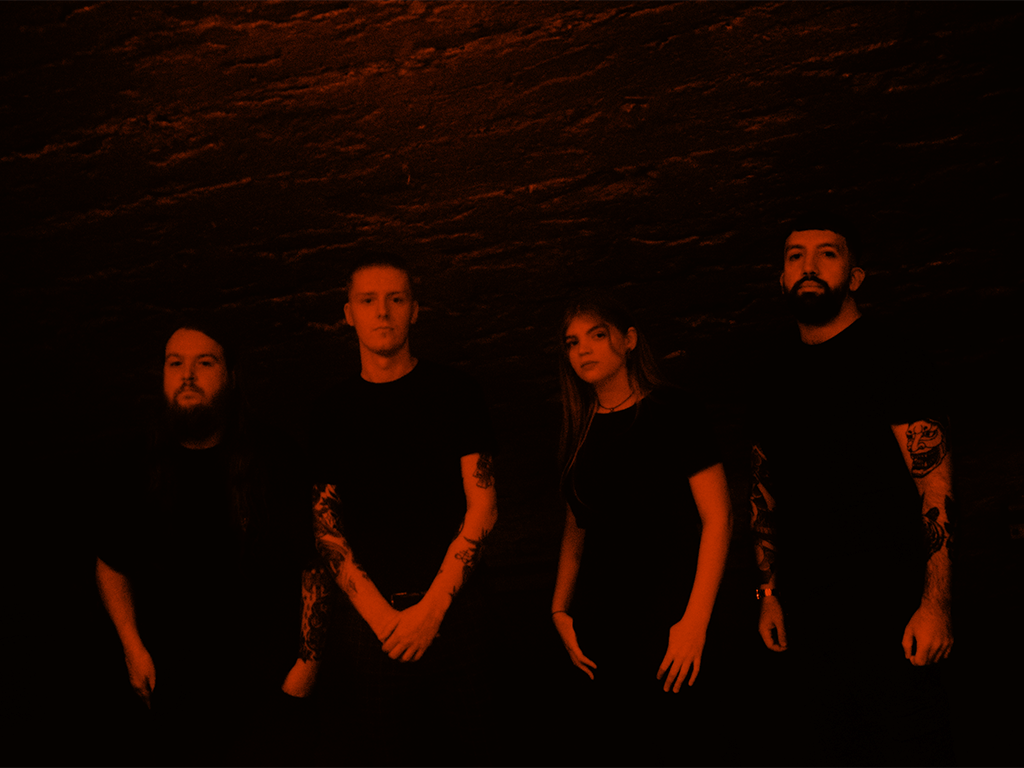 Heriot have announced their debut EP Profound Morality, due for release on 29th April 2022 via Church Road Records.

In light of the announcement, the metal quartet have released a video for their new single Coalescence.

Like what you hear? You can stream or purchase Coalescence HERE.

Heriot will support Rolo Tomassi on their UK tour, alongside Pupil Slicer. See them live at one of the following dates: