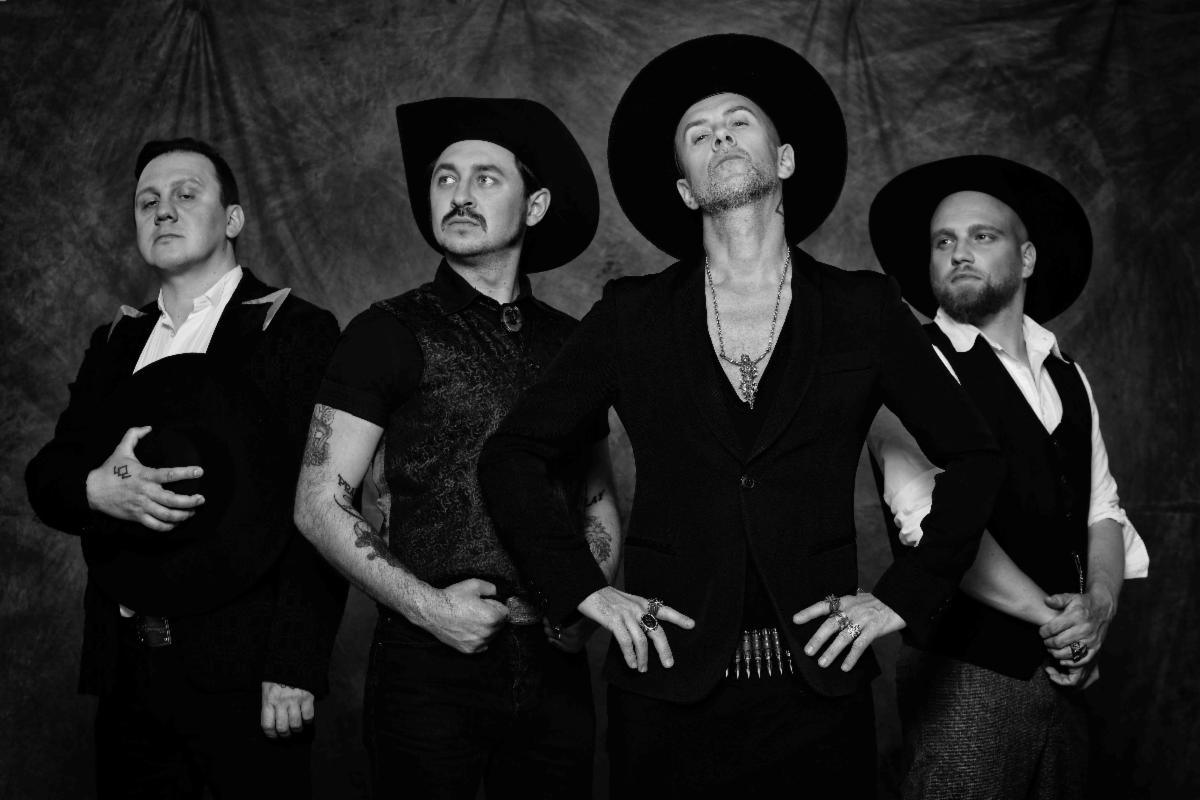 Me and That Man have released a music video for their new single Get Your Tongue featuring Chris Georgiadis. The blues/dark-folk/Americana side project of Behemoth‘s Adam ‘Nergal’ Darski have also announced their new album New Man, New Songs, Same Shit, Vol.2 is set for release on 19th November 2021.

Nergal says of the album: “Here we go again, mother lovers! New Man, New Songs, Same Shit, Volume 2. You guys know the drill, I recruited the best of the best in heavy music to collaborate on some unique tracks me and the Polish, Italian and Ukrainian crew have been working on over the last 18 months. Once again, the result, amazing and the performances, inspired! Thank you, Comrades – Abbath, Alissa, Amalie, Anders, Blaze, Chris G, Chris H, David, Devin, Douglas, Frank, Gary, Hank, Jeff, Kris, M.Goore, Michale, Ralf and Randy. Who knows when we’ll get together to play these songs, but I will try my best to make it happen! Enjoy it everyone!”

The album will feature a number of guest vocalists, including Turbowolf‘s Chris Georgiadis who features on Got Your Tongue. Check out the music video for the track below.


New Man, New Songs, Same Shit, Vol.2 is set for release on 19th November 2021 via Napalm Records. The album is available to pre-order and pre-save from HERE.