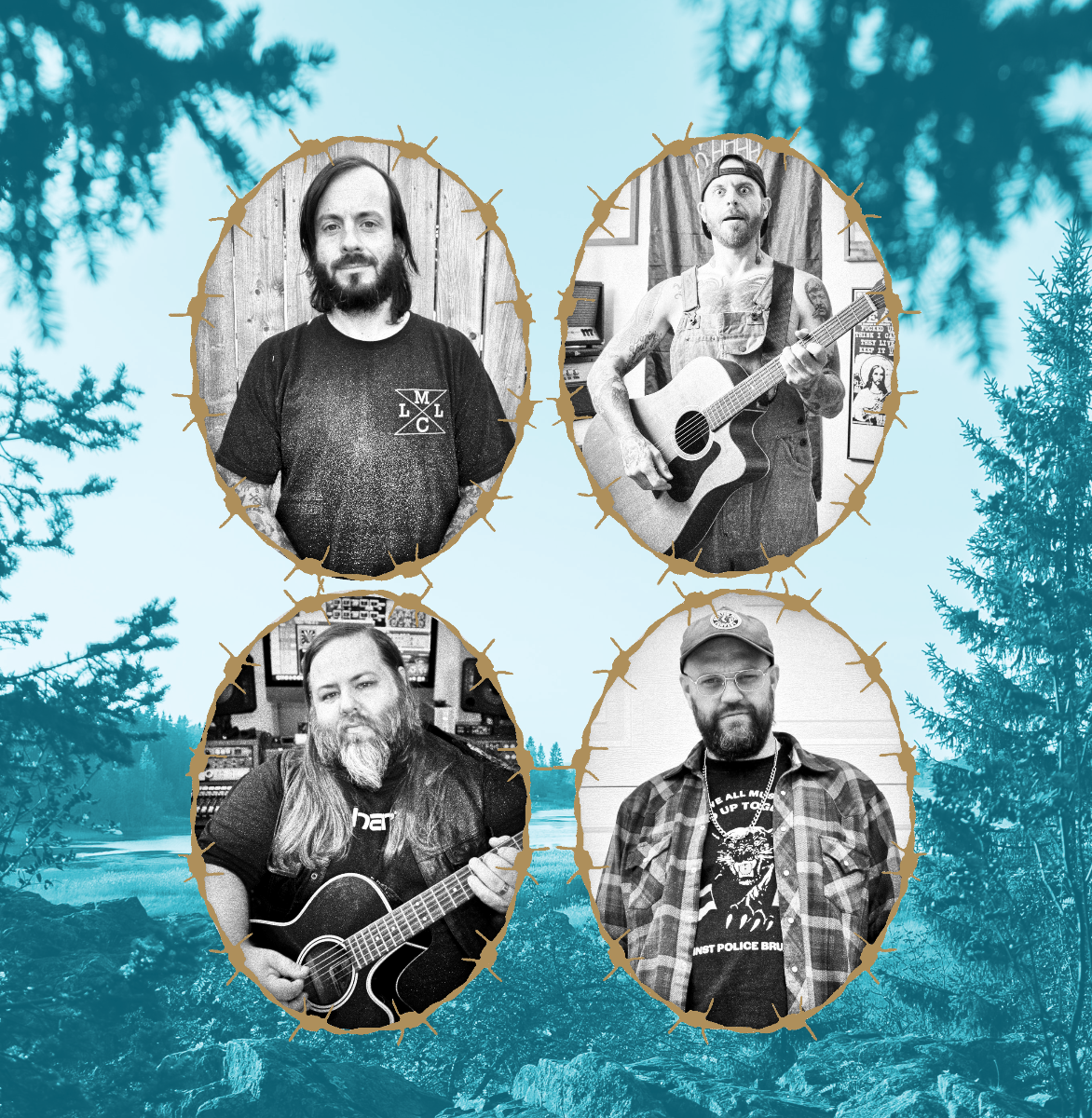 Cancer Bats have announced they will be releasing the second volume of their You’ll Never Break Us: Separation Sessions. Volume 2 will be released on 14th September 2021 via Bat Skull Records/New Damage Records and features five new acoustic takes on their tracks.

The band have shared the new version of Hail Destroyer, now titled Hail The Acoustic Destroyer which features guest vocals from Lindsay Schoolcraft (former Cradle of Filth keyboardist and backing vocalist). Lead vocalist Liam Cormier says of the track: “For Hail The Acoustic Destroyer, we all really wanted to capture the same energy and tension of the song but using a completely different approach from the original. Looking more at it being sparse and looming to convey the “heaviness”. Once that groundwork was laid, having Lindsay Schoolcraft’s amazing goth-tinged vocals on the track really pushes the song into a new melodic dimension, making the listener forget what the original Hail Destroyer even was.”

Speaking about the EP, Cormier adds: “After we released the first EP the reaction was so positive and great. So many people reached out saying they loved these new versions, that we felt really inspired to work on more songs and try more ideas. Jaye (Schwarzer) led the charge picking up his guitar and sending tons of ideas for us all to run with and the second round we had a bit better idea of what we were doing, and especially for me in terms of how to even sing these songs. Everything came together quickly and Vol 2 was tons of fun to make!” 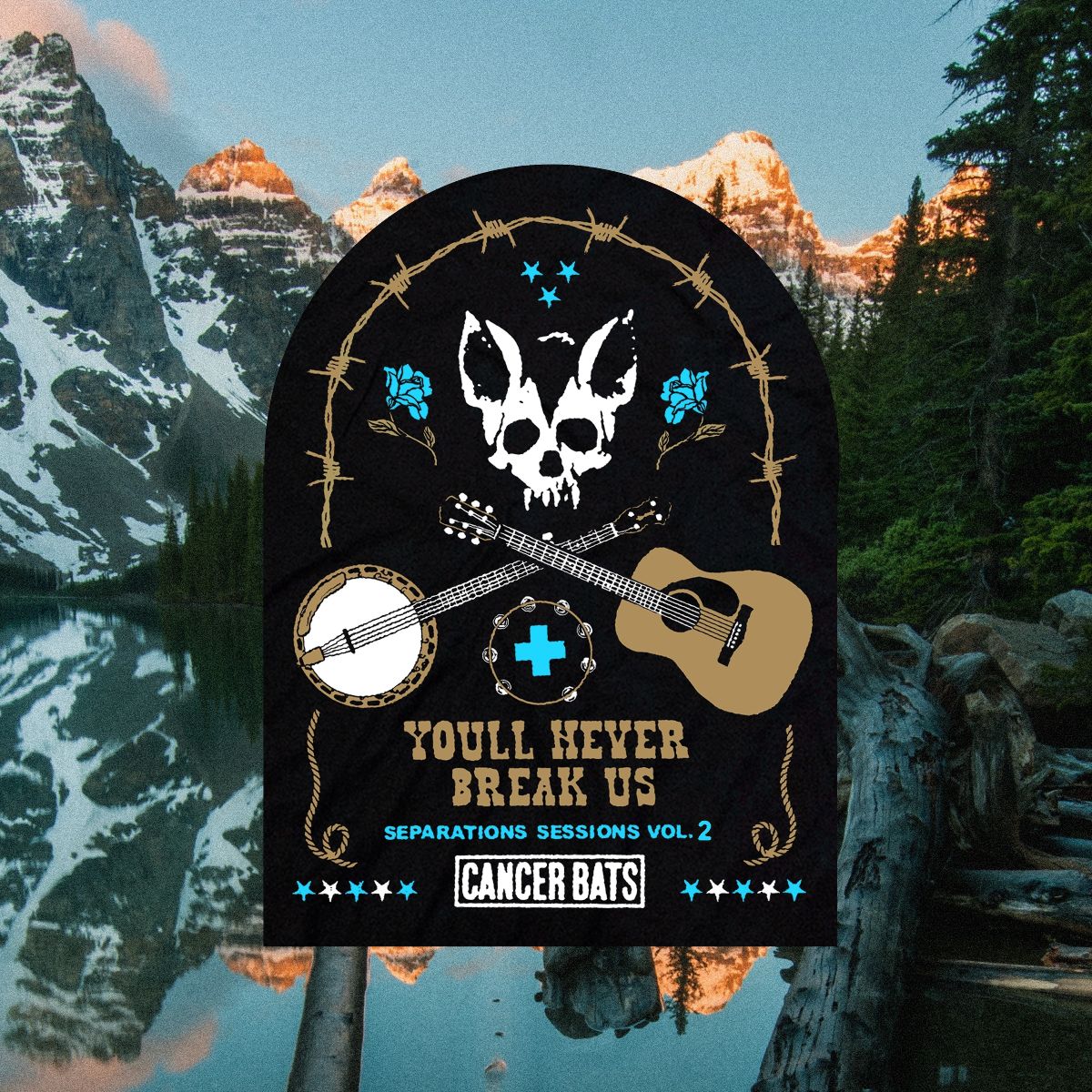 The EP will be released on all DSP’s on 14th September 2021 and as with Volume 1 which was released last year, all proceeds raised via the band’s Bandcamp and t-shirt sales will be donated to Water First NGO. The organisation helps to train interns in water purification, to aid them in helping their communities to have access to clean drinking water.