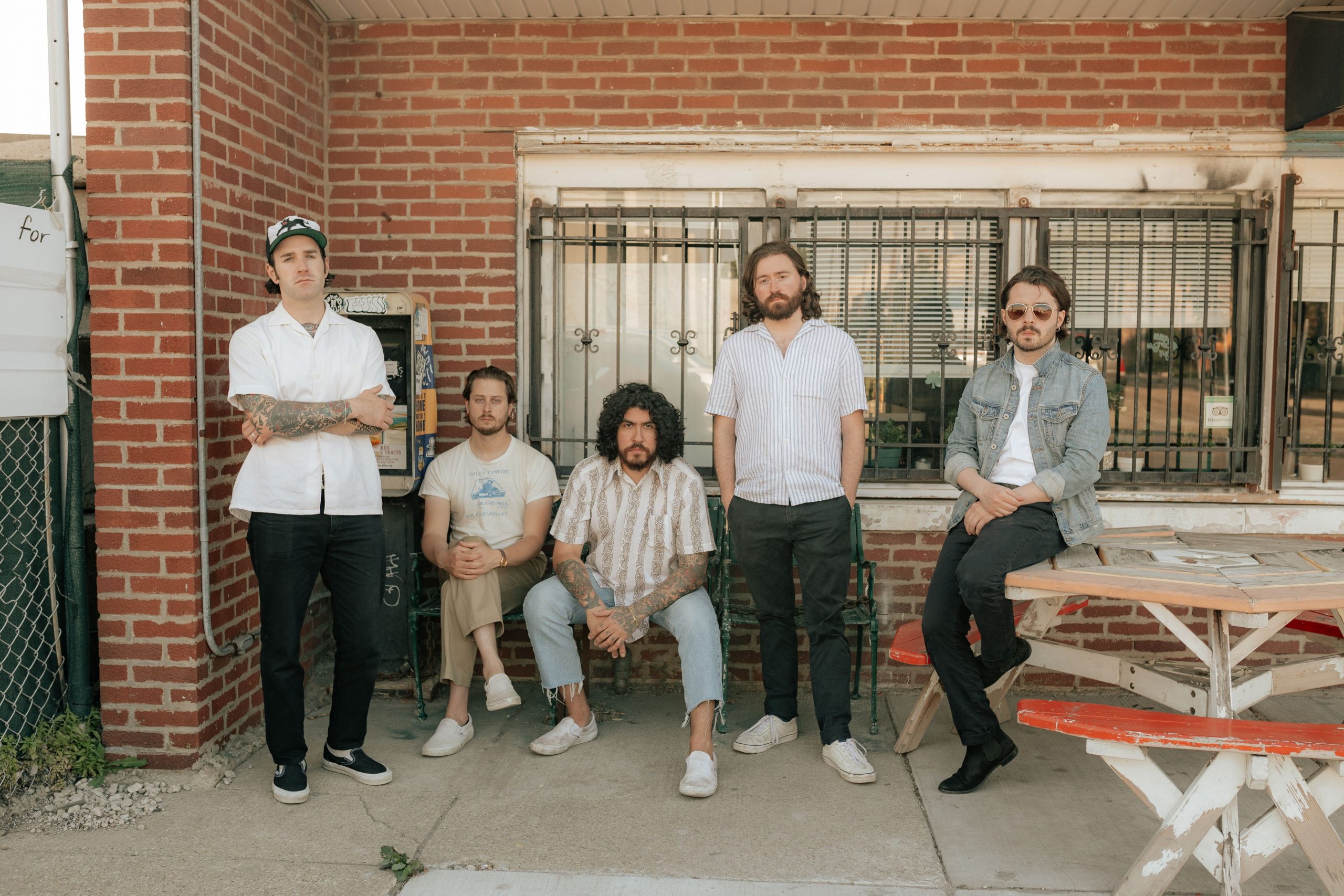 LURK have released their new single Bermuda, taken from their forthcoming debut album Around The Sun.

“While we were on tour prior to recording the album, some bad luck hit us in the middle of the desert. I ended up having to get surgery and we were holed up for a few days. I wanted to write a song about being in a strange, unfamiliar place and I think being on painkillers and wandering around the desert provided the perfect experience for that,” explains vocalist Kevin Kiley.


Like what you hear? LURK’s debut album Around The Sun is set for release on 17th September 2021 via Pure Noise Records. You can pre-order it now from HERE. 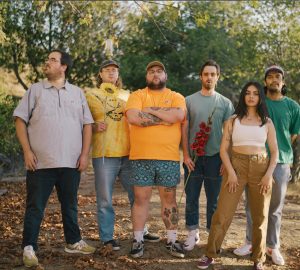