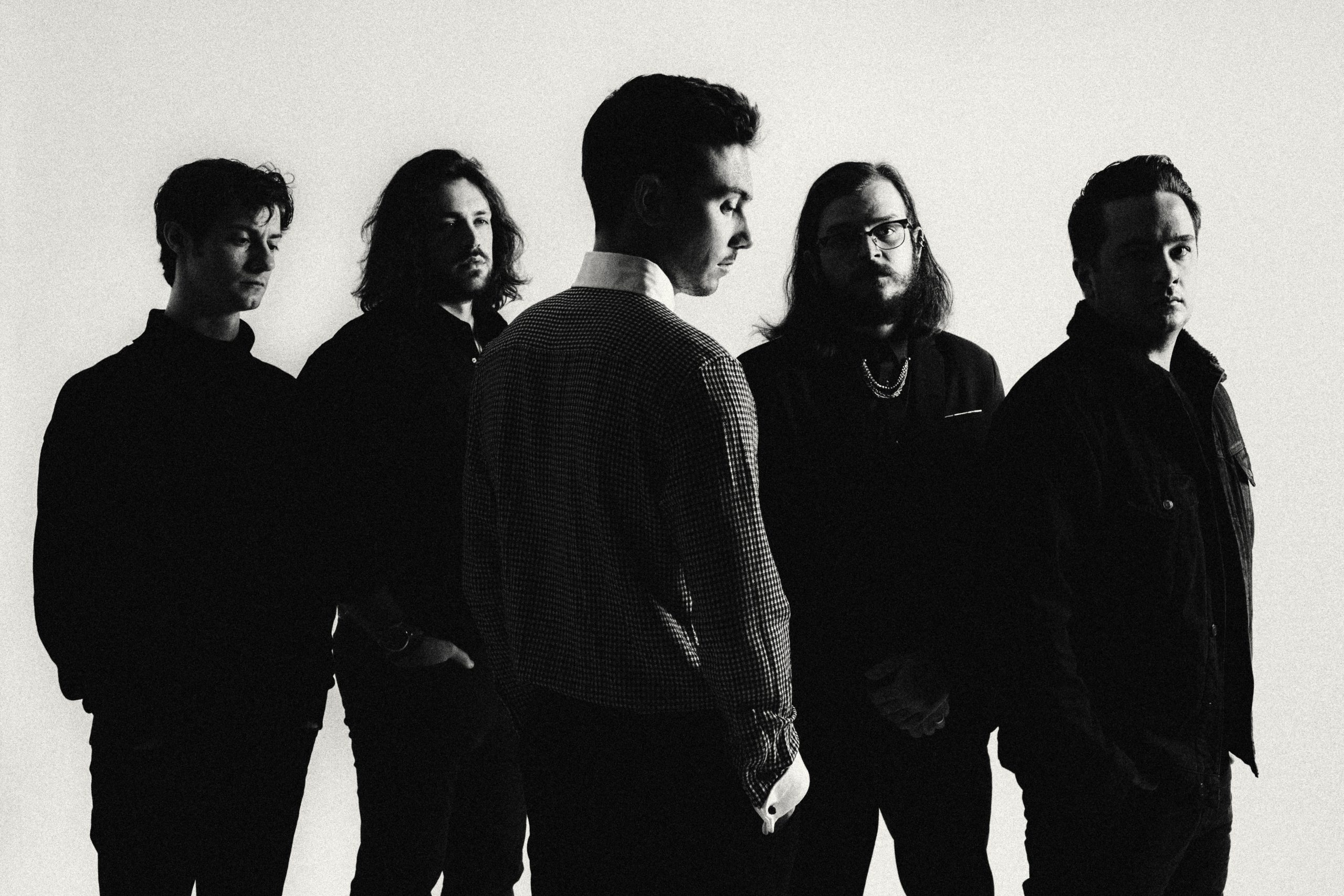 Grayscale have released their new single Babylon (Say It To My Face), taken from their forthcoming third album Umbra.

Frontman Collin Walsh explains: “‘Babylon’ was the last song we wrote for Umbra. It is a song that, to me, touches on the types of people who speak on things they shouldn’t and give their uninformed opinions when nobody asked. Most often times those same people don’t understand or have any experience regarding what they’re saying; they also always are too afraid to say it in person, so they stick to saying it on the internet.”


Umbra is set for release on 27th August 2021 via Fearless Records, it is available to pre-order HERE.