Alabaman metal outfit ERRA have announced their debut UK headline tour. Taking place in February 2022 they will be supported by Dayseeker, Brand of Sacrifice and Hollow Front.

“Our first-ever EU / UK headliner! By this point, it will have been a year since we put out our self-titled record, and over two years since touring overseas. My how we have missed you Planet Earth,” comments guitarist Jesse Cash.

Tickets will be available tomorrow (6th) from HERE

Check out the video for Shadow Autonomous below.


ERRA, the band’s self-titled album is out now via UNFD, available to stream or purchase HERE. 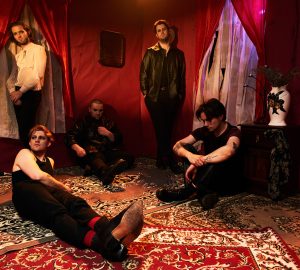 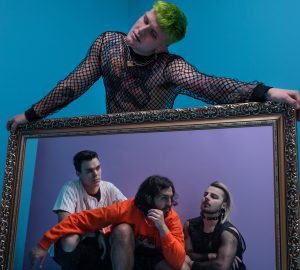