The metal and EDM worlds have come together on this track.
shares 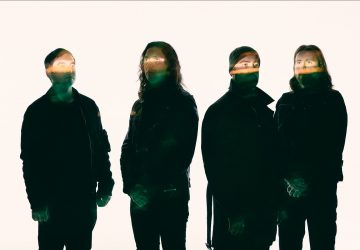 The video is comprised of live footage from their headline tour earlier this year.
shares 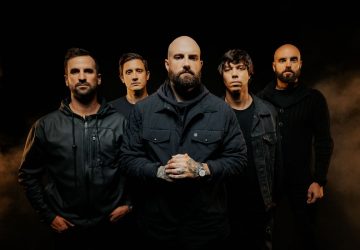 The band have also announced their latest album 'Death Below', set for release 24th March 2023.
shares

The band will be joined by Silent Planet, Intimate Animate and Sentinels.
shares

The expanded edition will feature seven additional tracks, including a feature with Spiritbox's Courtney LaPlante and covers of Muse, Audioslave and Nine Inch Nails.
shares 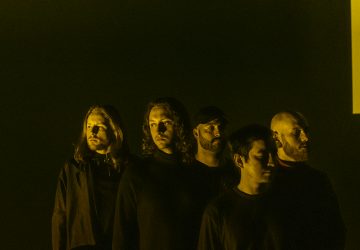 The band will be heading to the UK in early 2022.
shares

ERRA is a band that have seriously put the time in. The quintet have been consistently putting out solid slabs of progressive metalcore music, without ever pushing themselves to the front of the crowd. The band have clearly taken stock of what does well and have streamlined their sound to make things a lot more digestible. This is not to say that they have diluted their overall sound to an unrecognisable degree, but they have harnessed their strength and the result is their most captivating release to date.
shares

Almost three years after their fourth full-length 'Neon', progressive metalcore outfit ERRA are back with their new self-titled record. Recorded, mixed, and mastered by Grammy-nominated duo Carson Slovak and Grant McFarland, ERRA tackle depression, anxiety and desperation on the fifth studio effort, which is out later this week via UNFD. We caught up with vocalist Joseph "JT" Cavey ahead of the release, to discuss ERRA's formation, ambitions, influences and more.
shares