ALBUM REVIEW: At The Gates – The Nightmare of Being 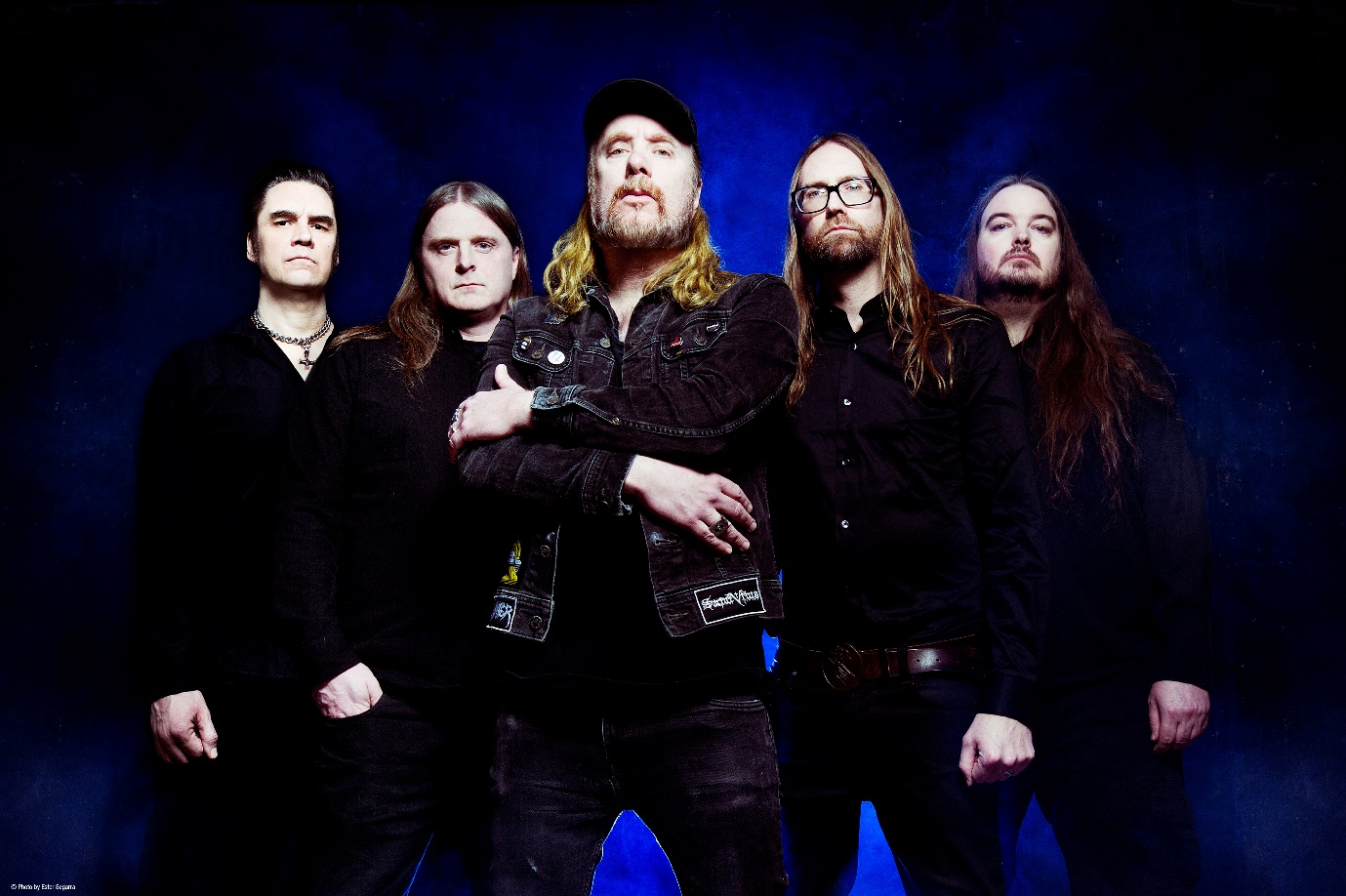 At The Gates are a band that should require truly little introduction to the average metal fan. Whether you are a follower of their music or not, you are most probably aware of their gargantuan reach in modern heavy music. Since their formation they, along with bands such as In Flames and Dark Tranquility, have influenced countless musicians through the creation of the offshoot of melodic death metal, known the world over as ‘The Gothenburg Sound’. They are responsible for one of the finest death metal albums ever committed to record, in the form of Slaughter of The Soul, which is the release that cemented their position as heavyweights in the scene; but it is perhaps in their consistency that the band have confirmed their legacy.

With that in mind it should come as no surprise that their highly anticipated seventh full-length studio effort, The Nightmare of Being, is another stellar addition to the band’s already faultless discography.

At The Gates have been on a roll since their reformation and this juggernaut shows no signs of slowing down its momentum any time soon. Right from the very start of the album the feeling is one of grandeur. The acoustic guitars in Specter of Extinction are quickly swapped for melodic, harmonised guitars and pulverising drumming. The vocals are as clear as ever, with Tomas Lindberg proving why he has influenced so many younger vocalists, with his rasping emotive delivery and intriguing lyrical content.

The Paradox is one of the highlights of the album. The main reason for this is the fact that Adrian Erlandsson (who is possibly one of the most reliably brilliant drummers in death metal) gets his chance to shine and takes it with both hands gleefully. Balancing technical prowess and groove is an artform that can quite often be lost in modern metal, with many drummers opting to attempt breaking the sound barrier, as opposed driving the song forward. This is something Erlandsson has truly mastered, linking up with bassist Anders Björler to create the watertight foundation that the ATG sound is built upon.

This album has a little something for everyone to sink their teeth into. A prime example of this is Touched by The White Hands of Death, which is as close to the band’s classic sound on their genre-defining album Slaughter of The Soul as they are ever going to get. The song is a melting pot of thunderous riffs, galloping drumbeats and savage vocal delivery, that is sure to send crowds into a frenzy when we are all allowed out to play again. If you needed proof that the band have not forgotten how to write a melodeath classic (we did not), then this is it.

The flipside of this, however, is when the band turn up the progressive elements of the sound. While the idea is solid and shows great willing for a band at this stage of their career to try new things, it is unfortunate that they are not slightly better executed. A prime example of this is on The Fall into Time, which is arguably the most progressive track that we have seen from the band in the entirety of their career. The final third of the song has a section where a thumping bassline from Björler takes the spotlight, with the other instruments being used for texture and effect which works fantastically. However, the orchestral moments feel a little slapdash and stock, which is a shame, because it makes things feel a little forced and takes you out of the flow of the rest of album.

Overall, this album is another solid addition to a discography that sits head and shoulders above countless modern metal acts. The fact that At The Gates have the bravery and artistic vision to attempt to broaden their horizons at this stage of their career is to be admired. There are plenty of promising signs here and avenues that the band will hopefully continue to go down and hone over their forthcoming releases. This album will not sit atop their fans’ collections, but it is a great effort and one that will be a grower for many once they give it a few spins.

Standout Tracks: The Paradox, Touched by the White Hands of Death

For Fans Of: In Flames, Amon Amarth, Unearth

Tags : At The Gates
previous article 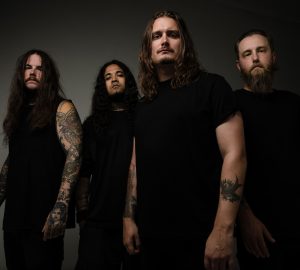 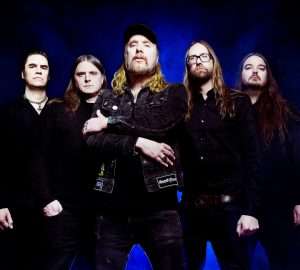