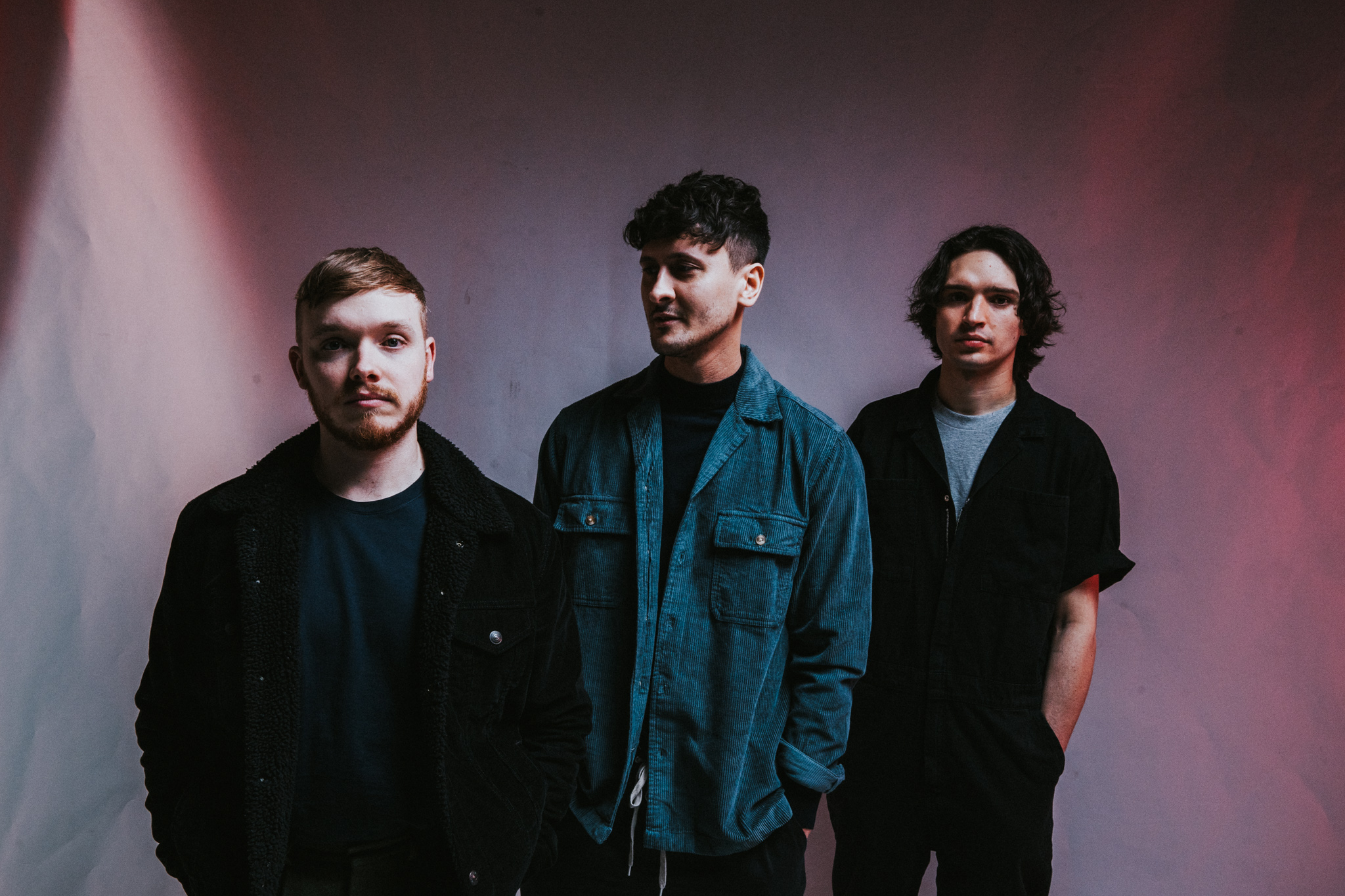 Press To MECO have released their new single A Test Of Our Resolve. The track is the final taster to shared ahead of the release of their forthcoming third album Transmute.

“A Test Of Our Resolve questions the human race’s ability to solve some of the problems it will face. With an ever-growing population and technology advancing quicker than we can adapt, it ponders our future and how we might not create the idealistic world we dream of. Instead, for better or worse, it might be the artificial things we create, that outlast us and carry our legacy on. Also, there’s a parallel theme of us as a band feeling worn out and jaded towards the music industry and pursuing a career as a band, and not knowing if we have the energy to keep living such an unstable lifestyle and the issues that come along with it,” says drummer/lyricist Lewis Williams. 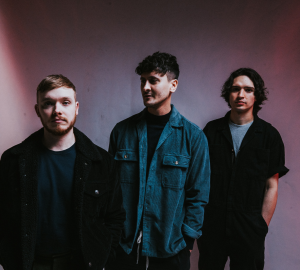