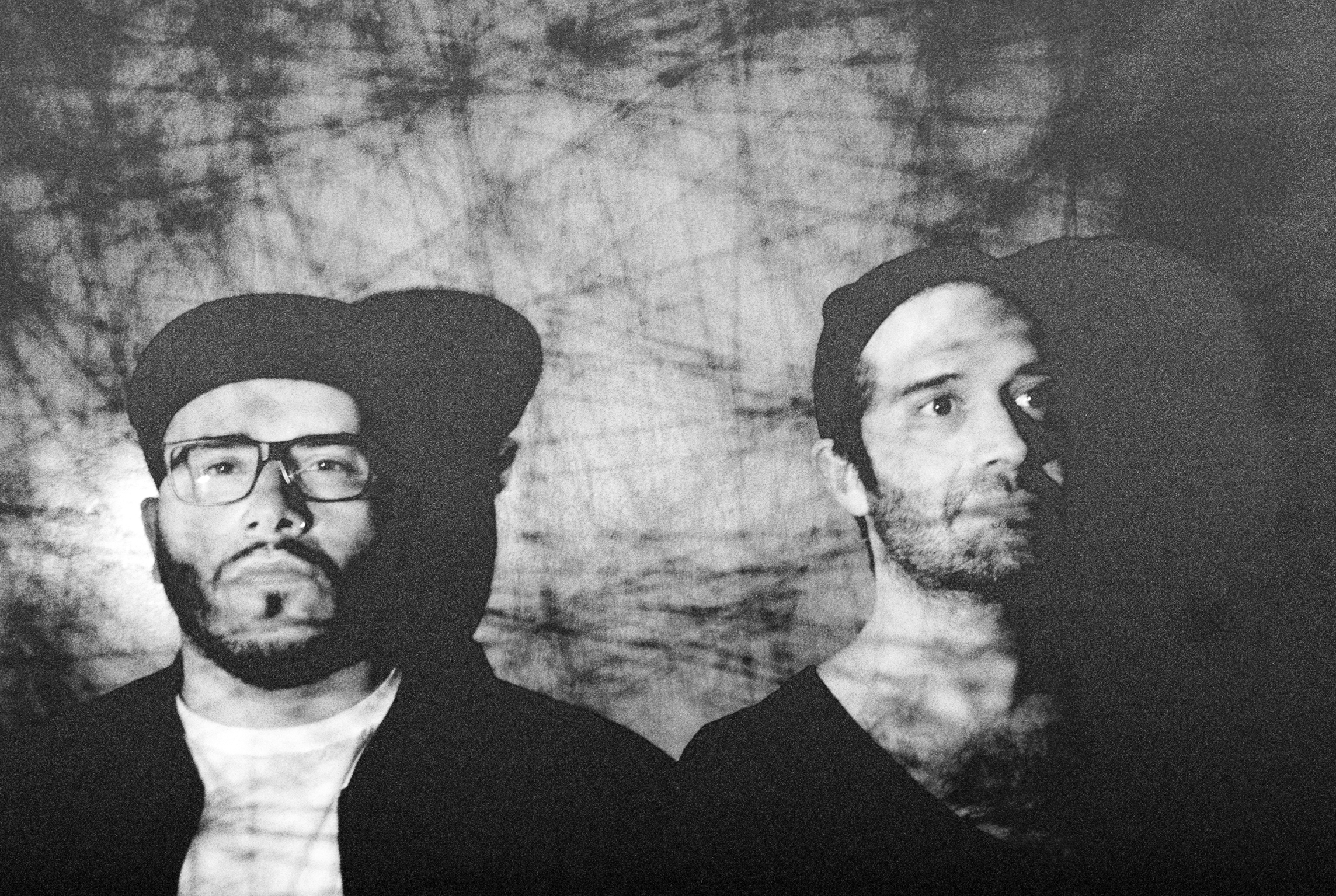 Glassjaw have announced details of a 20+ year anniversary collection. This will include a reissue of 2000’s Everything You Ever Wanted To Know About Silence and 2002’s Worship And Tribute, alongside their first live release Live At The Forum was recorded at the band’s 2011 show at London’s Forum.

Alongside the reissues, the band have also announced they will be returning to perform two shows at O2 Forum Kentish Town in London next year as part of their 20+ Year Anniversary tour dates. On 27th May 2022 the band will be performing a Everything You Wanted To Know About Silence setlist and on 28th May 2022 it will be a Worship And Tribute setlist.

Fans who purchase tickets for any of the dates on their tour will be able to access the tour-exclusive three-piece vinyl set. Pre-sales for the limited-edition vinyl will begin on 9th July and the vinyl will be available for collection at the show they attend. Tickets for the London O2 Forum Kentish Town shows will be on-sale from 7th July 2021 and can be purchased from HERE. 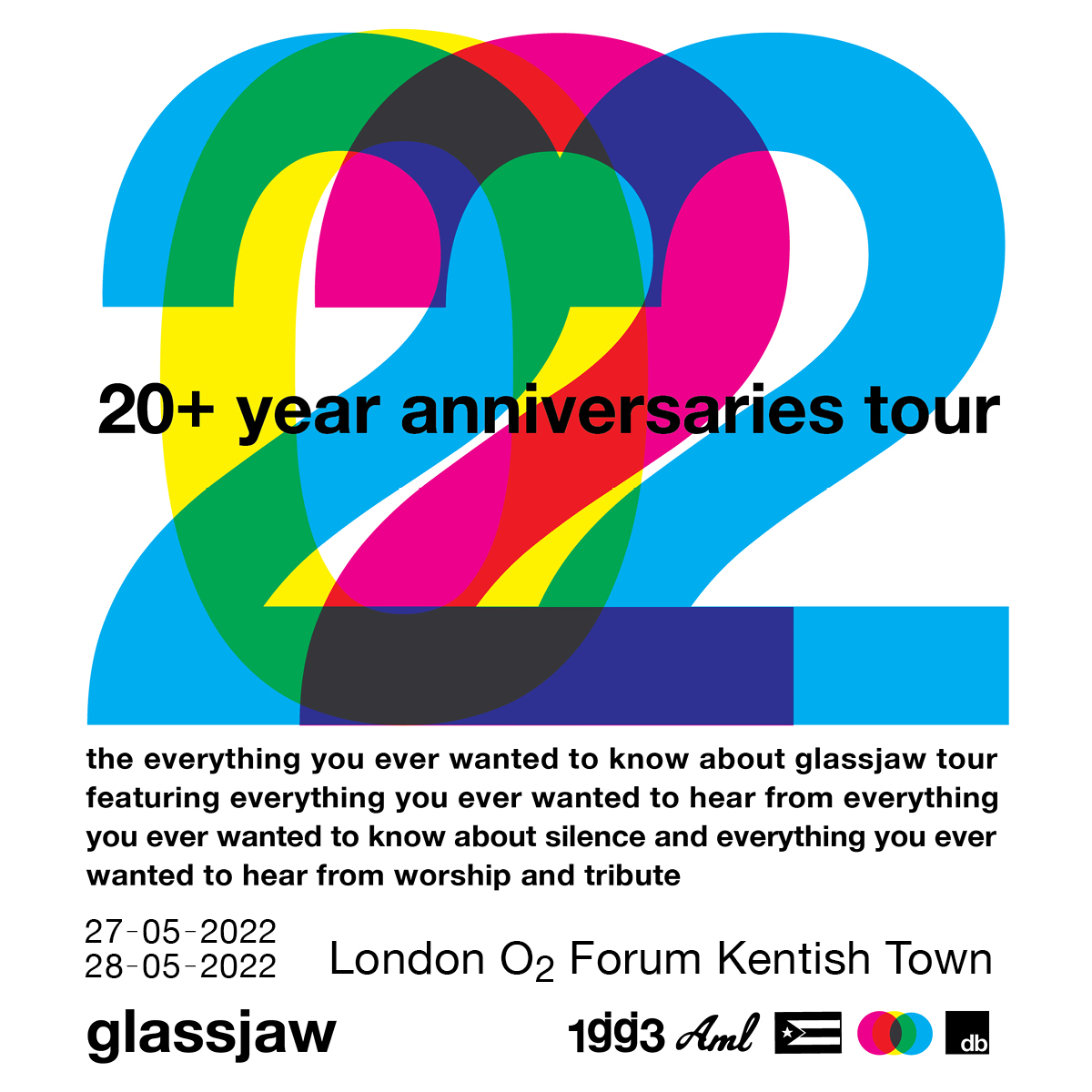 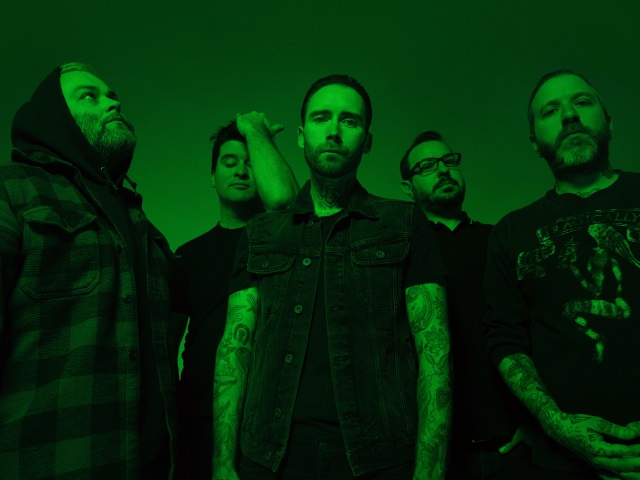