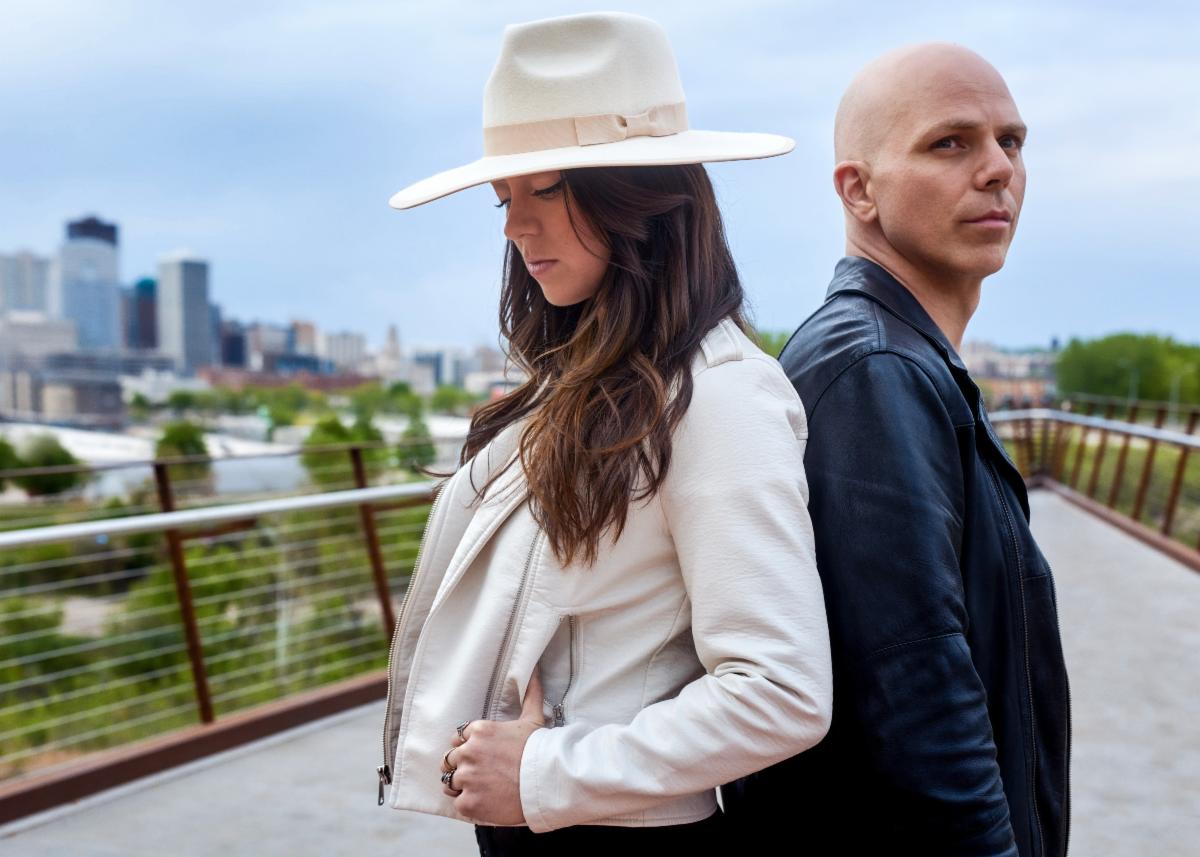 The L.I.F.E. Project, the musical collaboration between Stone Sour guitarist Josh Rand and TLP vocalist Casandra Carson, have released a lyric video for their new single A World On Fire. The track is taken from their debut self-titled EP, due for release on 9th July 2021 via Bloodblast Distribution.

“This song is one giant metaphor for wanting to permanently log off of social media,” Carson explains. “After watching a documentary about how addictive it is and the negative impact it has on mental health, I started realising how much time and emotional energy I was spending on it. Ever since then, I’ve started realising I don’t need the validation of getting likes and comments to measure my happiness or self-worth.”

“When I started working on the music for A World On Fire, the idea was I envisioned was to take the listener to different places within the song,” adds Rand. “From the main guitar riff, to double time pre-choruses, to the soundscaping in the choruses. The hardest part when writing a song like that, is to make sure it doesn’t feel forced or choppy and all the parts are cohesive. I feel we achieved that.”

Like what you hear? You can stream or purchase A World On Fire HERE. 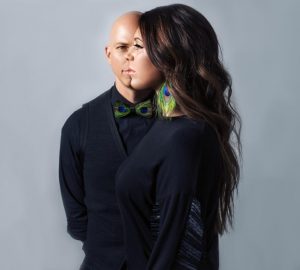