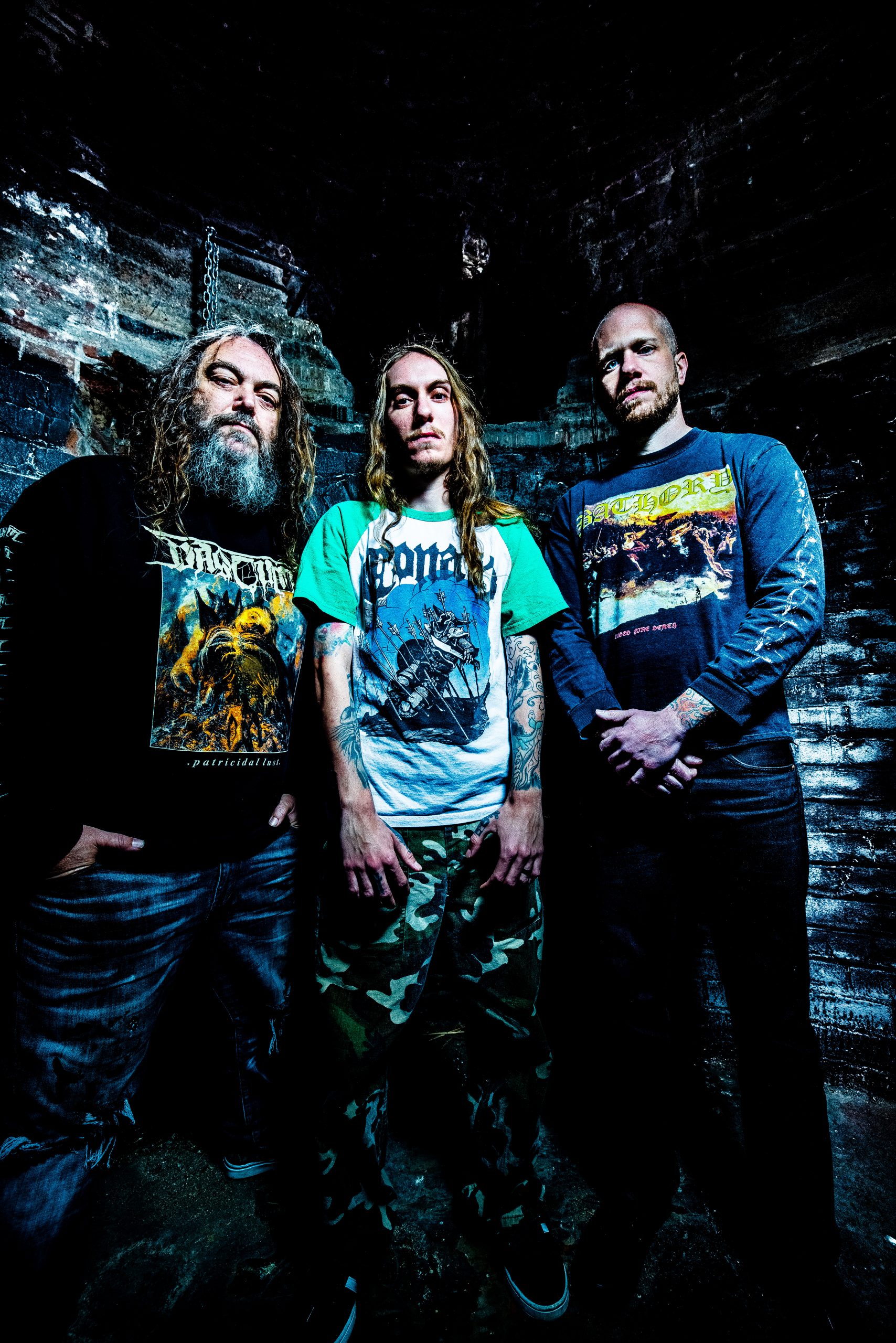 Go Ahead And Die have released a video for G.A.A.D., taken from their recently released self-titled debut album. The video also features a news broadcast from Ice T.

“Pissed off! Angry! Unapologetic! Raw! This album is what happens when greed and injustice take over. We must use our music as a weapon!,” exclaims Max Cavalera.

“G.A.A.D. is the anthem to this album and to these f***ed up times,” adds Igor Amadeus. “A middle finger to those in control, those that decide who lives and who dies.”

Go Ahead And Die‘s self-titled debut album is out now via Nuclear Blast Records,  available to purchase HERE and stream HERE.