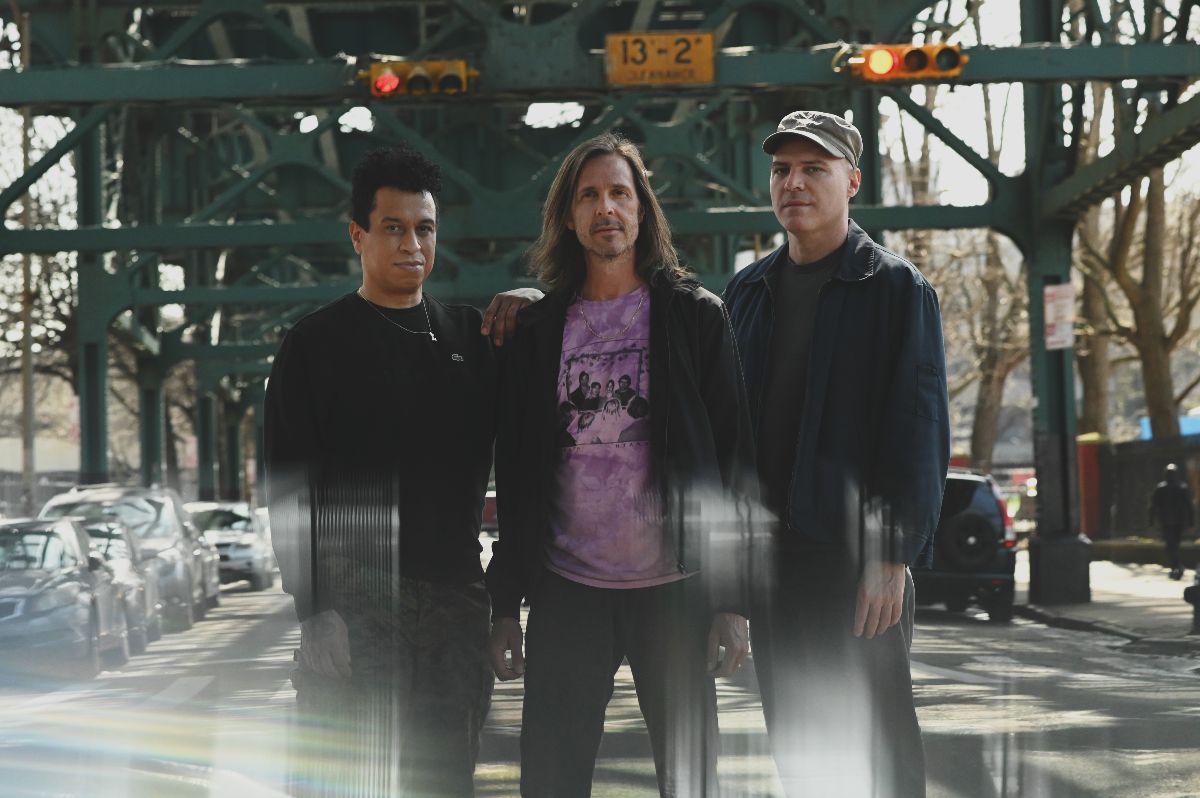 The band have also shared a music video for their new single Missile Command.

“It really kind of focuses on Sergio’s (Vega) whole motif in a very simple way,” says frontman Walter Schreifels. “He and Alan (Cage) just have this really kind of trademark groove, and I think that really sings on this one to me. I just felt like it’s a kind of song that is very us, but we hadn’t written it yet.” 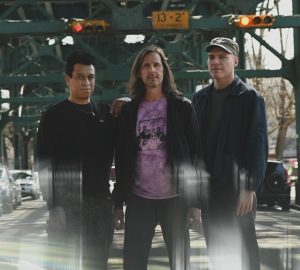