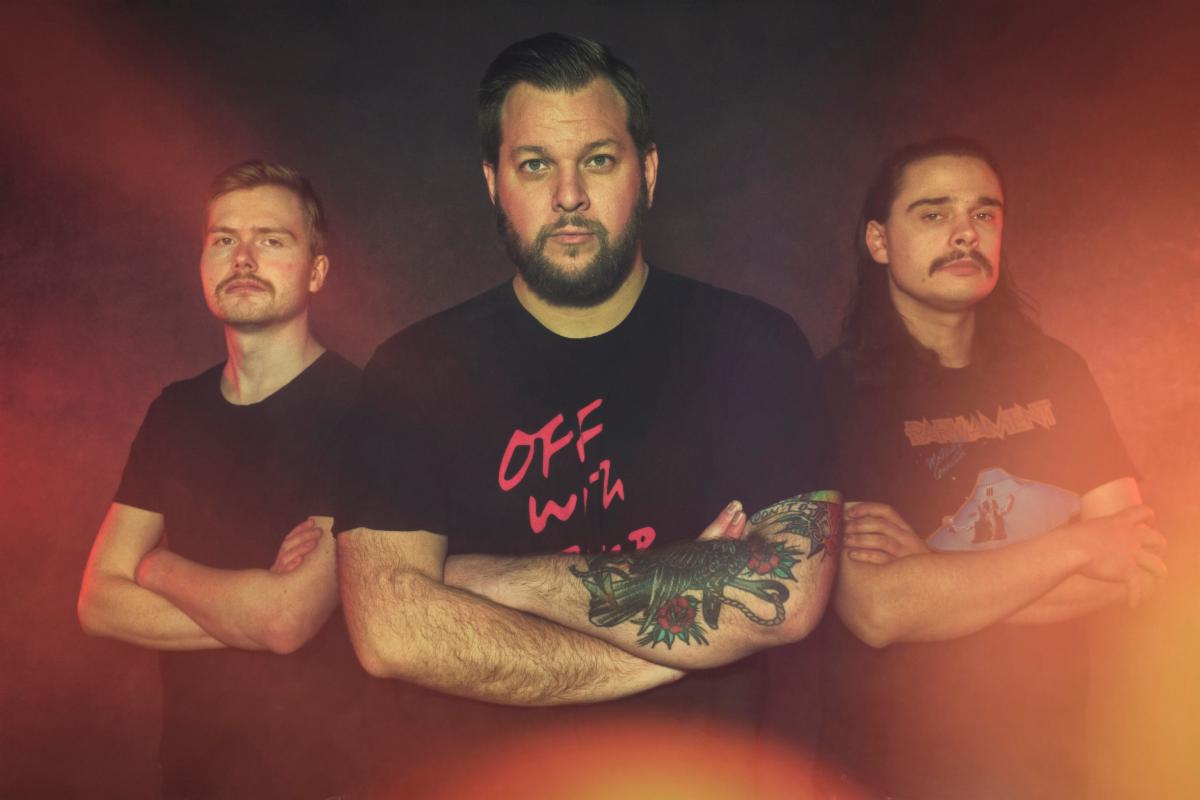 Norwegian power trio Bokassa have announced their new album Molotov Rocktail, due for release on 3rd September 2021 via Napalm Records.

In light of the announcement, the band have released a video for their new single Careless (In The Age Of Altruism).

Molotov Rocktail is available to pre-order in various formats HERE.