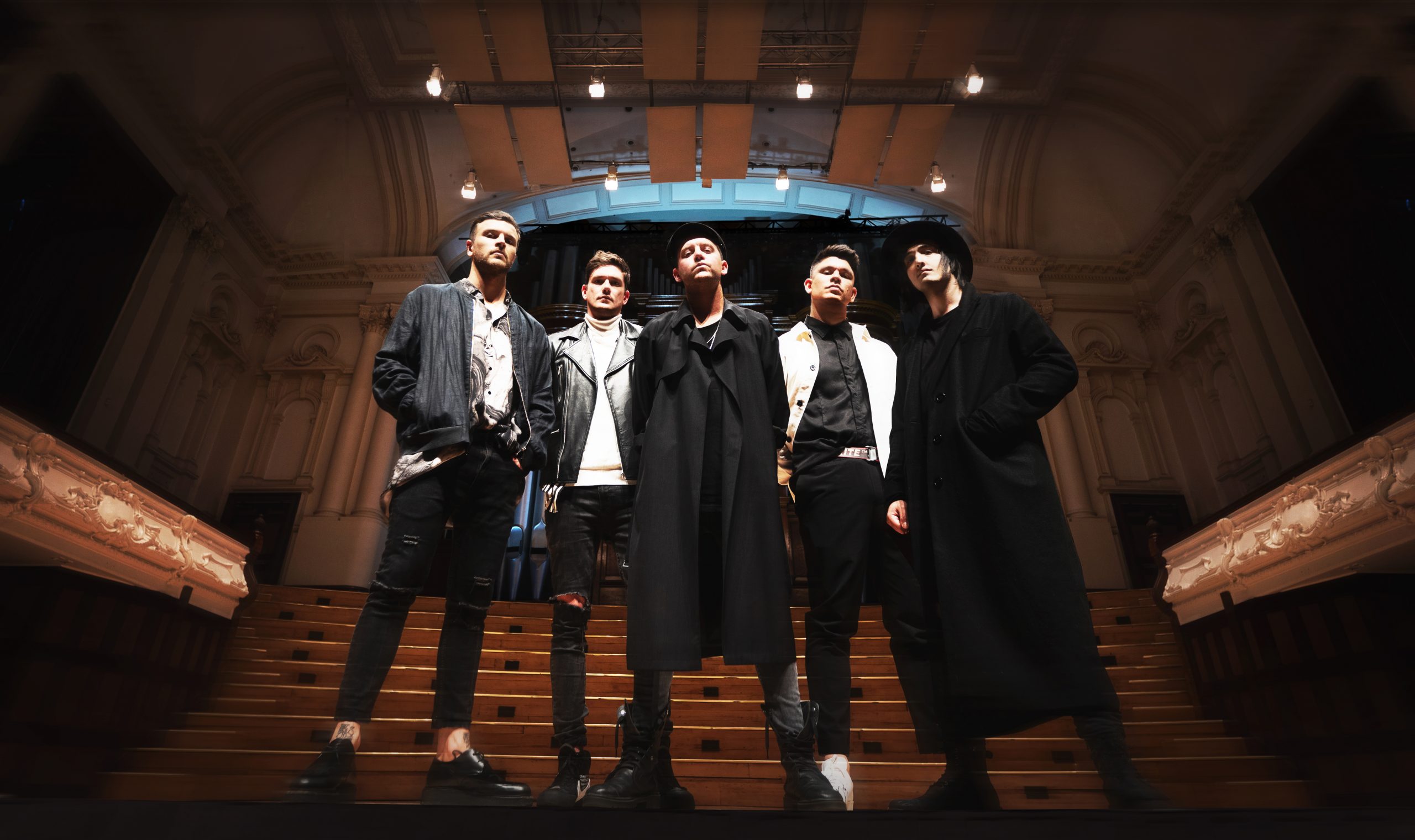 Written By Wolves have released a music video for the re-imagined version of their track Help Me Through The Night. Originally featured on their debut album Secrets, the new version features guest vocals from Sleeping With Sirens‘ vocalist Kellin Quinn.

“People often talk about fate in the good times but not so much when things go wrong. It is about questioning your place in the world and hoping that the struggles you are going through in life aren’t ‘meant to be’. However, the underlying message in this song is hope. Hope that what you are going through is not preordained and is within your control to change,” says vocalist Michael Murphy.

On the new version of the track, he adds: “Working with Kellin has elevated this track beyond anything we had ever imagined – hearing someone of his calibre, who we respect immensely, singing one of our songs has been nothing short of a dream come true. When we sent him the track, he came back to us straight away to let us know how excited he was to be involved. He said he would have it back to us by the end of the week but he actually finished it that night!”


Like what you hear? You can stream or purchase the track from HERE.

Help Me Through The Night is the first in a series of collaborations from Written By Wolves. These tracks will form an EP which is set for release later this year, further details are to follow soon.