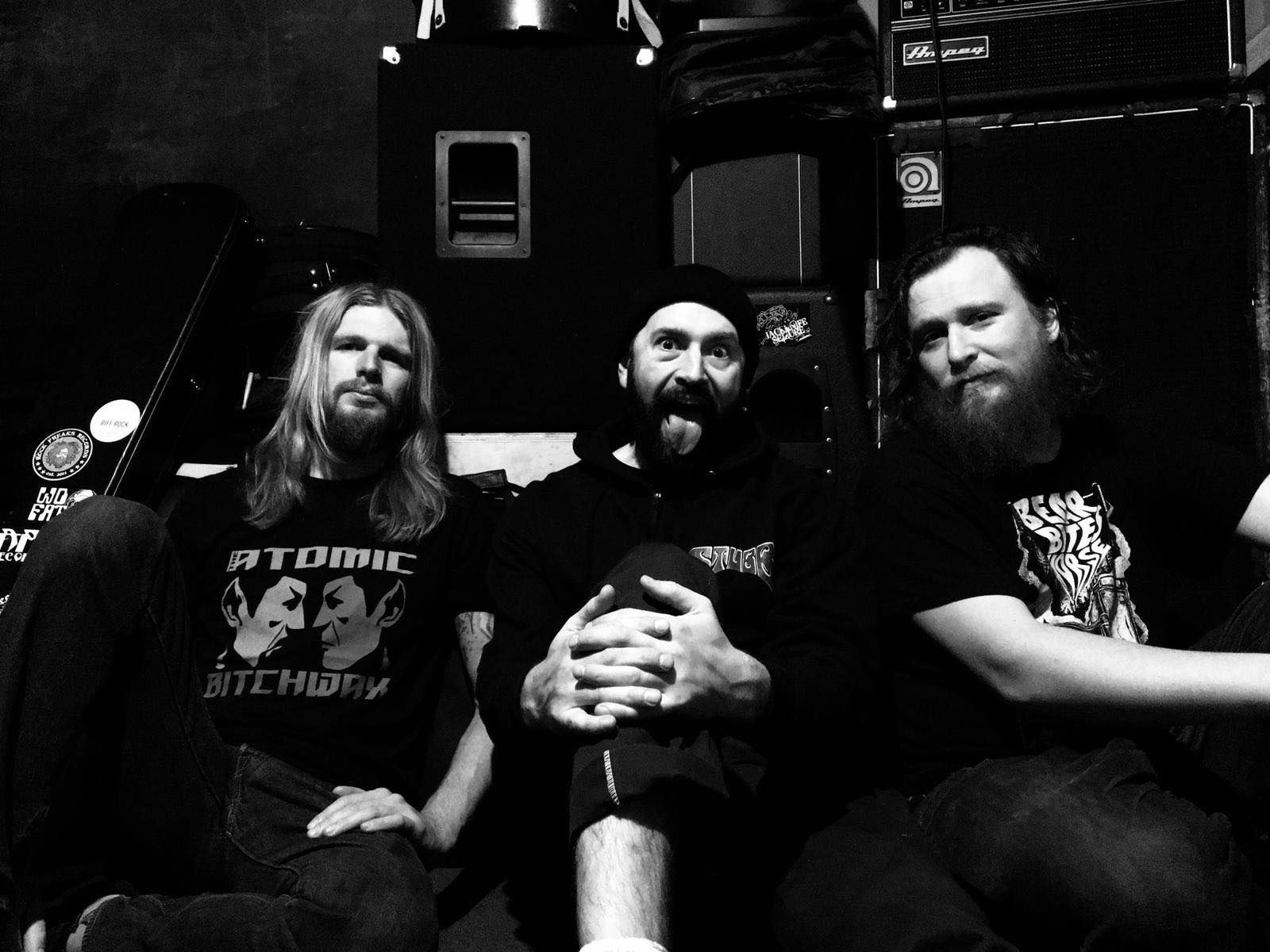 The Brothers Keg have announced a vinyl reissue of their debut album Folklore, Myths and Legends of The Brothers Keg. The release will be available on 30th July 2021 via APF Records.

Originally released in 2020, the album was recorded at Bear Bites Horse Studio in London with producer Wayne Adams. It follows the origin story of three ancient folk characters called The Brothers Keg.

Check out the video for album track Moorsmen below.


The album is available to pre-order now via APF Records HERE or The Brothers Keg‘s Bandcamp HERE. 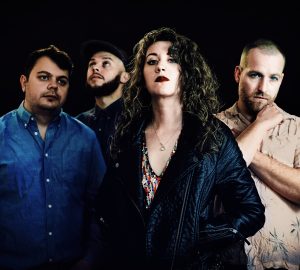