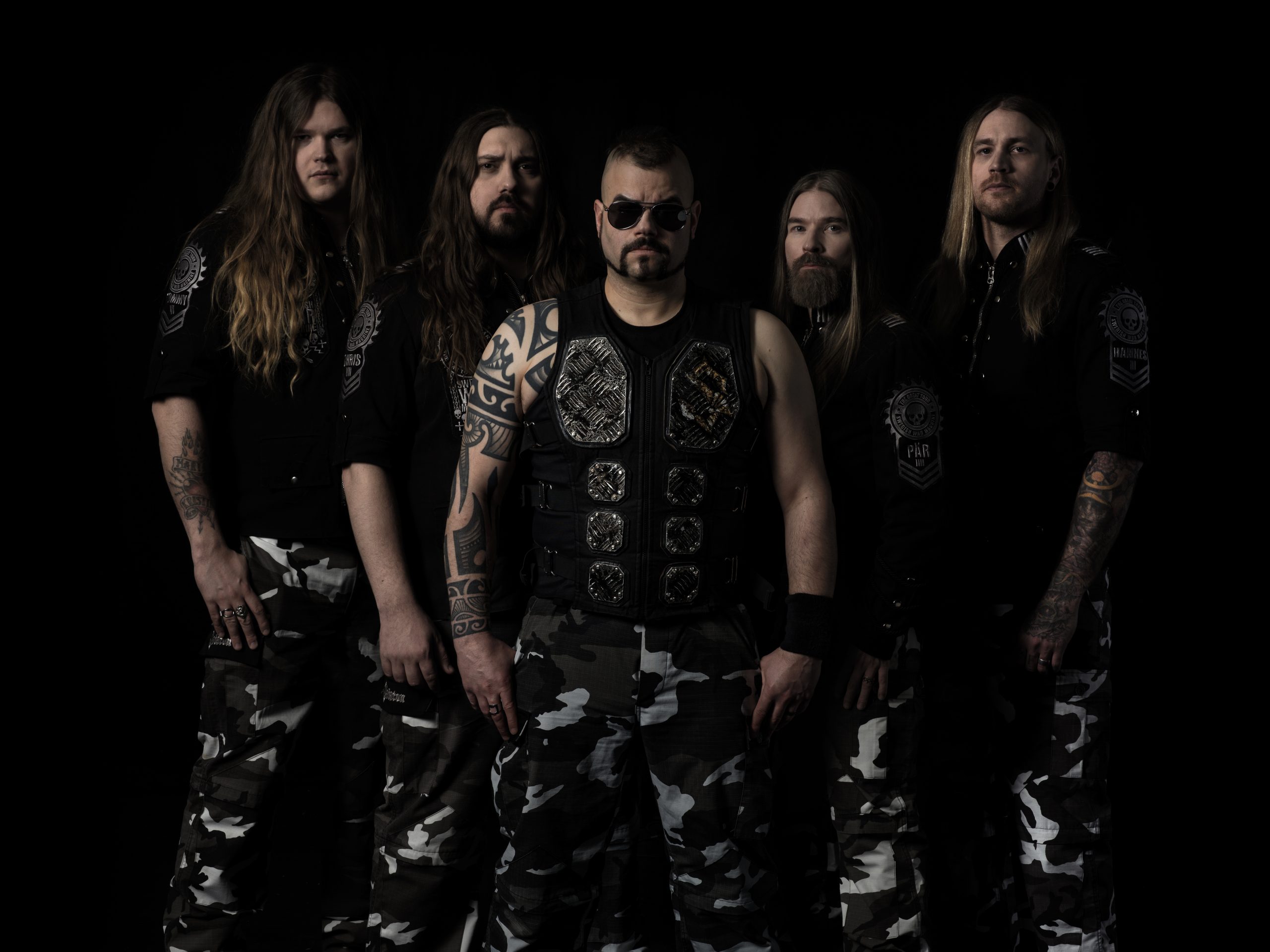 Sabaton have released the music video for their new single Defence Of Moscow, which sees them covering the Radio Tapok track in English.

“May 9 is celebrated as V-Day in Russia, the day to commemorate the victory over the Nazis in WW2. This year we participate in the memory of this event by releasing a song dedicated to the brave men who fought in the battle of Moscow. This track was originally written in Russian by our friend Radio Tapok. It’s a very strong song and we thought it made sense that Sabaton should give it a try to make a honourable cover of this song,” says Pär Sundström.

The video highlights an important part of European war history, the Battle of Moscow in 1941, and can be seen below.


Like what you hear? Defence Of Moscow can be streamed HERE. 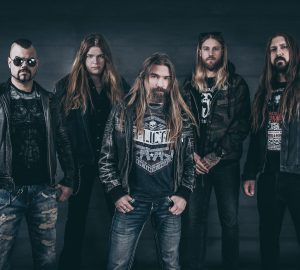 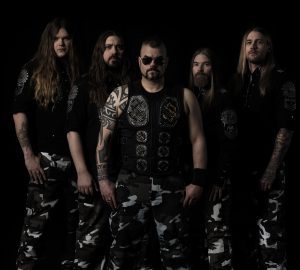