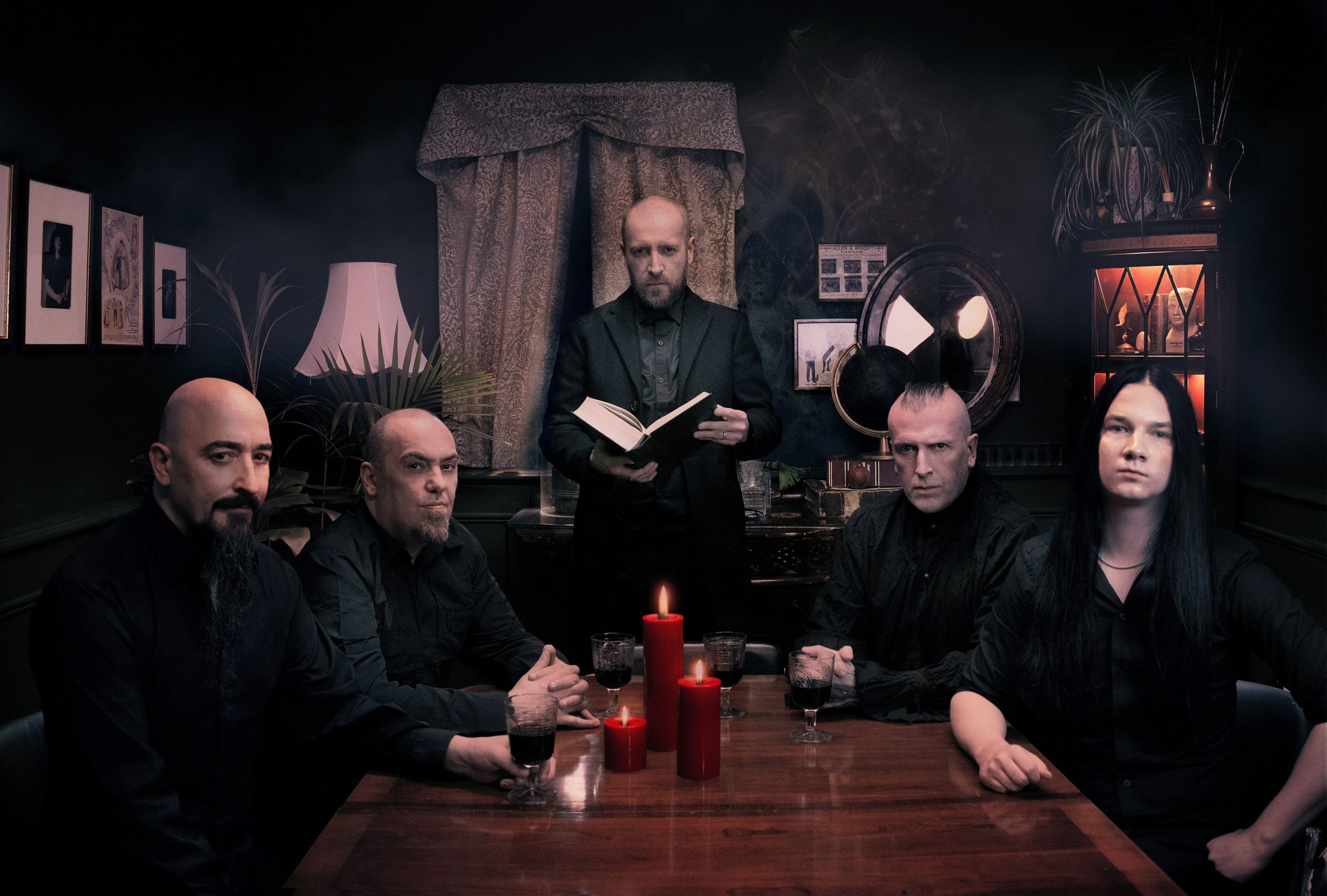 Paradise Lost have announced their new live album At The Mill, due for release on 16th July 2021 via Nuclear Blast.

The release was captured during the band’s At The Mill live stream, which was recorded at The Mill in Bradford.

“Due to the ban on live music, we, like many other bands, have had to adapt and do something we never thought we’d have to do,” comments guitarist/songwriter Greg Mackintosh. “No, not stacking shelves in Aldi like Metallica, but playing a show at a disused mill in Yorkshire with no one else there. We decided against trying to pretend there was an audience in the room with us, opting instead for a rather moribund version of a live lounge show. Whilst never being pleased with anything, we were however slightly less miserable at the result. It was also almost fun playing some of our new album Obsidian within the set for the first time too. We can now announce that we will be releasing this show as an official CD/Blu-Ray and vinyl imaginatively entitled At the Mill.”

At The Mill is available to pre-order HERE.

See Paradise Lost on the Obsidian Moon tour, with special guests Moonspell, at one of the following dates: