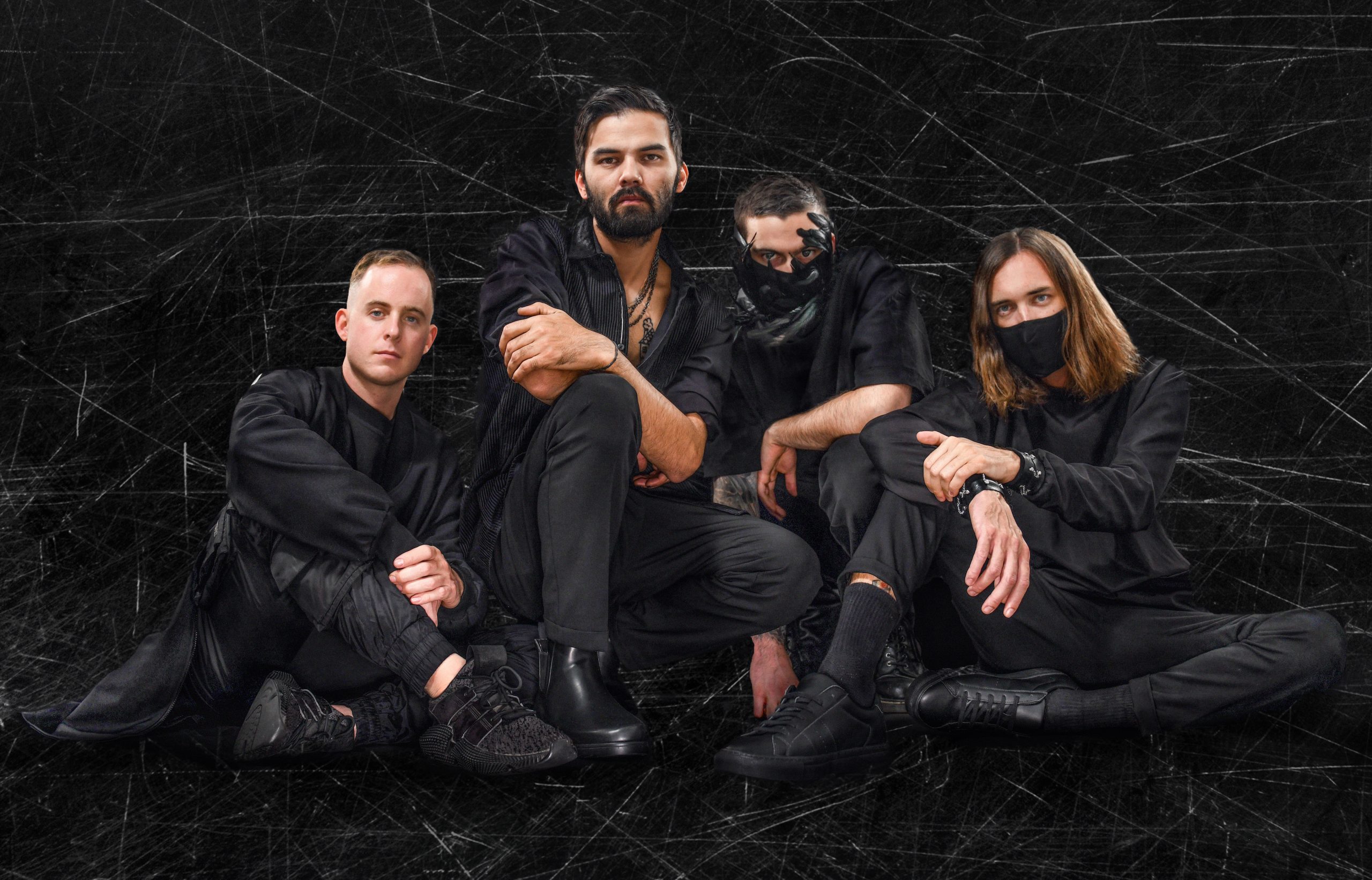 Northlane have announced a new acoustic EP titled 2D, set to be released on 21st May 2021 via UNFD. The release features new takes on five tracks from the band’s Alien era, including Rift which can be heard below.

“Recording an acoustic EP is something that we’ve wanted to do for quite some time and felt right with the personal nature of the songs from ‘Alien’. I wanted to strip these songs back to the bare minimum to juxtapose the soundscapes of the album, a 2D version of sorts. A song like ‘Rift’ has a completely different energy in this context and took on new meaning with the recording in the depths of lockdown, now almost feeling like a cry of frustration and despair,” comments vocalist Marcus Bridge.


Fans can pre-order 2D, and also the band’s recent remix EP 5G, on a limited edition 12-inch coloured LP from HERE. The 2D acoustic EP can also be pre-saved HERE. 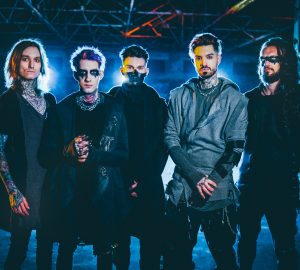