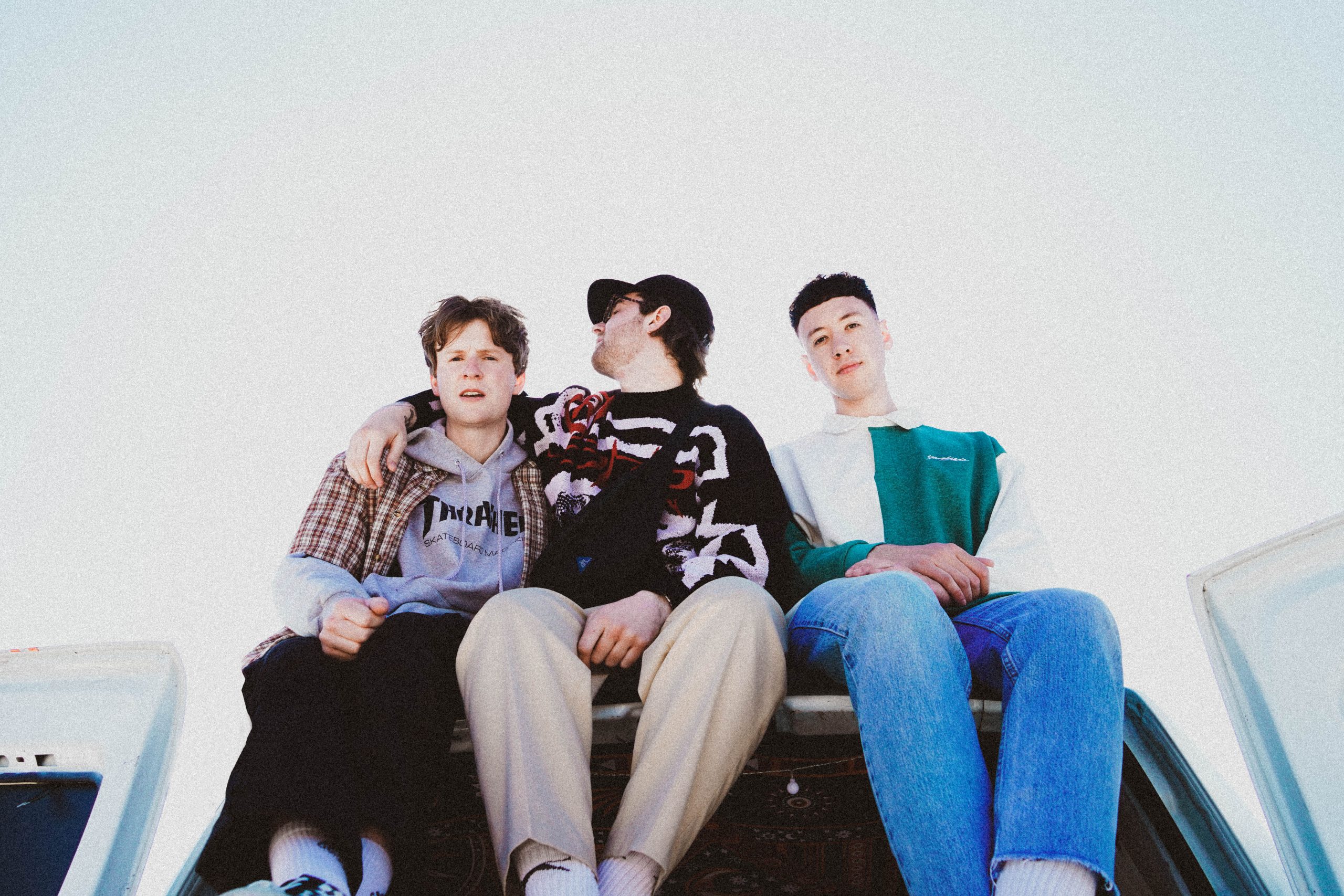 Superlove have announced their new EP … but for the moment, due for release on 18th June 2021 via Rude Records.

“We wanted to write a brand new EP that had no limitations on genre, but also to take a step into a direction we maybe hadn’t gone with our debut EP. The heavier side of the bands sound needed to be heightened as well as the synthetic sound.  It was recorded and produced purely by us and we hope that bedroom/DIY feel comes across when listening as we’re such big fans of when music is recorded that way and it always has digital feel which was a big aim for the overall sound,” the band comments. “We hope people see this EP as our bands “in between project” until we can get back to some normality. That’s where the name …but for the moment came from. Meaning we can’t go out and do what we normally would right now, but here’s this bunch of music until we can!”

Along with the EP announcement, they have released their new single btw! i adore u.

“btw! i adore u is a song that came about so quickly for us, it combines our love for pop music and heavy music in a ways that we’ve wanted to by putting no limitations on anything, an “anything goes” thought process was behind it. We grew up with the sounds of very early 2000’s style of production and melody so to reference that in the track was really fun too,” they add.


Like what you hear? You can stream Superlove‘s new single from HERE.

Later this year Superlove are heading out on a headline tour with Gold Bloom and then as support to With Confidence. See them live at the following dates: 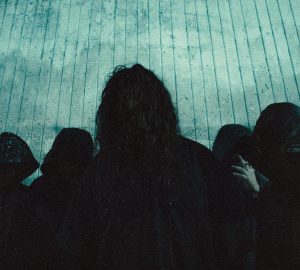 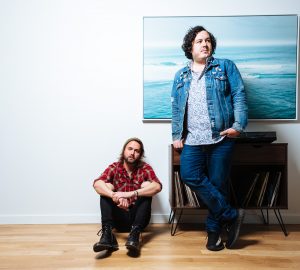 VIDEO NEWS: The Dangerous Summer Release ‘All I Ever Wanted Was A Chance To Know Myself’ Music Video