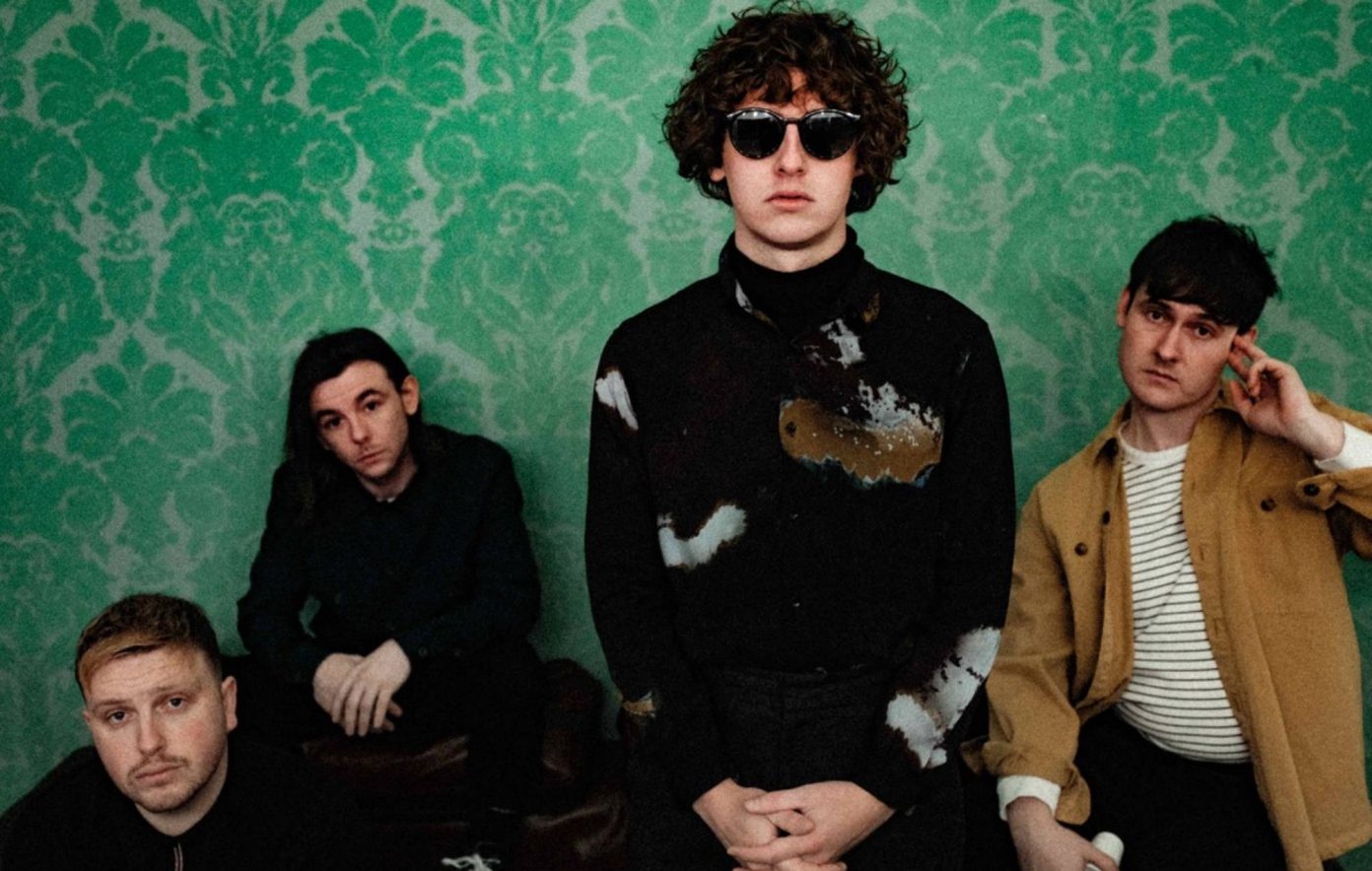 Scottish indie-rock band The Snuts are a grounded group, who haven’t let their early success story inflate their ego. Formed in 2015 in the small town of Whitburn, West Lothian, this four-piece started from the ground up, forming The Snuts whilst still at school and grafting hard on releasing demo after demo. The band have subsequently gained a strong following from their anthemic tunes, that take influence from the snarling alternative rock of Arctic Monkeys and Oasis, to the cool breeze of indie music that Blossoms, Circa Waves and Sea Girls do so well.

Keen to keep their feet firmly on the ground during their ascent, which has already seen them land a Top 15 chart position with their debut mixtape EP, creep up the line-ups of major UK festivals and sign to Parlophone Records, the foursome have still found time to fight for causes close to their heart. This includes raising funds for their touring crew and partaking in the Let The Music Play campaign, raising awareness of the industry’s importance to the UK economy during this difficult time.

Their successes and good deeds set aside, 2021 sees The Snuts release their raucous, hook-laden debut album W.L.. Having dropped over half of the album ahead of release, with previously released demos and official singles, the band were in a unique position approaching their highly anticipated debut which, according to lead vocalist Jack Cochrane, is “a collection of milestones and melodies that time stamp a dream we had becoming a reality” and is “a record about being true, loving and resilient.”

The record, produced by Tony Hoffer who is credited for his work on chart topping albums by Beck, Supergrass and The Kooks, opens with the slow and stripped-back Top Deck. The track is a soft rock ballad where heartbreak, love and longing are central themes within the vulnerable lyrics, which were written all the way back when Cochrane was just 15 years of age. The lyrics are backed by a subtle string arrangement and acoustic twangs of the guitar, which showcases the emotionally raw and almost Lewis Capaldi-inspired vocals from Cochrane throughout the tender opening track.

Winding through a voyage of genres throughout the remainder of the record, the next two tracks couldn’t represent stylistic differences as much as singles Always and Juan Belmonte do. The hauntingly heartfelt anthem Always has a summery shoegaze, dream-pop and indie myriad of sounds to it, characterised by the easy listening tune’s ethereal mix of warm fuzzy guitars and swirling vocal delivery. Whereas the dirty rock and roll song Juan Belmonte balances a heavy sound, with flickers of funk and bursts of blues in its infectiously groovy basslines and guitar distortions. Always and Juan Belmonte are two of the standout songs on W.L., which showcases the band’s musical flair, creativity and progression perfectly.

Previous singles All Your Friends and Somebody Loves You also feature on W.L.. All Your Friends, which marks the band’s first official release through Parlophone back in May 2019, is a main stage festival ready hymn due to its crowd pleasing bassline and anthemic feel. But beneath the song’s upbeat surface the track delves deep into dark lyrical themes, exploring the social stigma surrounding Scotland’s drug epidemic, highlighted in the bluntly raw chorus “And all your friends got that cocaine on their faces”. Somebody Loves You is a blissful singalong banger, designed to hit the radio waves and top Spotify indie-pop playlists alike.

Starting life out as a demo, fan-favourite Glasgow has been given a revamp for the record. A song that doesn’t differ too much from its demo, Glasgow‘s glow up is showcased through a warm iridescent glow from its guitars and overall joyous, carefree sound, once it moves past its sombre intro. Ultimately, Glasgow is the career-defining benchmark for The Snuts, not only to reflect upon how far they have come as a collective since its original release in 2016, but to also bring us back to the band’s nostalgic, pop-tinged guitar roots.

Next up, the exuberant Maybe California catapults this quartet from the streets of Scotland to the golden sands of California’s beaches. Starting off with some authentic twangs of the guitar and vocals that ooze confidence and charisma, the track quickly transforms from its cool and calm state into a full-blown indie party song, adding some cool surfer vibes to W.L..

The next batch of singles to feature on the record differ from each other quite dramatically. Garage rock romp Coffee & Cigarettes is a fast-paced song, with a foot tapping beat that dreams about an everyday ordinary life far from the lavish lifestyle of the rich and famous “No dreams of limousines have echoed in my head/All that I need I know is sleeping in my bed/And hope and glory isn’t quite like how they said/I feel like coffee and cigarettes.” Whereas hip-hop jam Elephants throws in a complete curveball, but boasts the band’s ability to diversify their sound outside of their largely indie-pop parameters. Featuring breakbeats a plenty and an overriding swaggering demeanour that has the infinite ability to boost one’s ego whilst walking down the street, Elephants is a slinky, smooth and totally stylish song by The Snuts.

Closing track Sing For Your Supper sends W.L. out on a reflective high. A six-minute emotional rollercoaster, Sing For Your Supper plays upon every fragment of feeling a human being can experience in their lifetime, uplifted by raw vocals and an epic guitar solo towards the end of the soft, alternative rock track.

Despite all the artistic influences that naturally find their way into this album, The Snuts remain their biggest source of inspiration on W.L.. A debut album of pure lyrical emotion and musical experimentation, W.L. encapsulates the band’s journey from four working class kids growing up with a dream in Whitburn, to becoming one of the UK’s most exciting and vital bands of the new decade. W.L. sees one door closing and a bigger, bolder and brighter one opening for the successful future of this Scottish four-piece.

For Fans Of:  Arctic Monkeys, Blossoms, Circa Waves, Oasis, Sea Girls, The Libertines 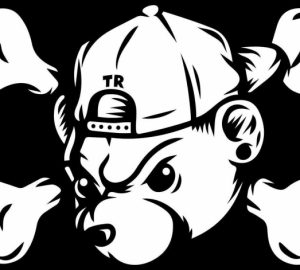