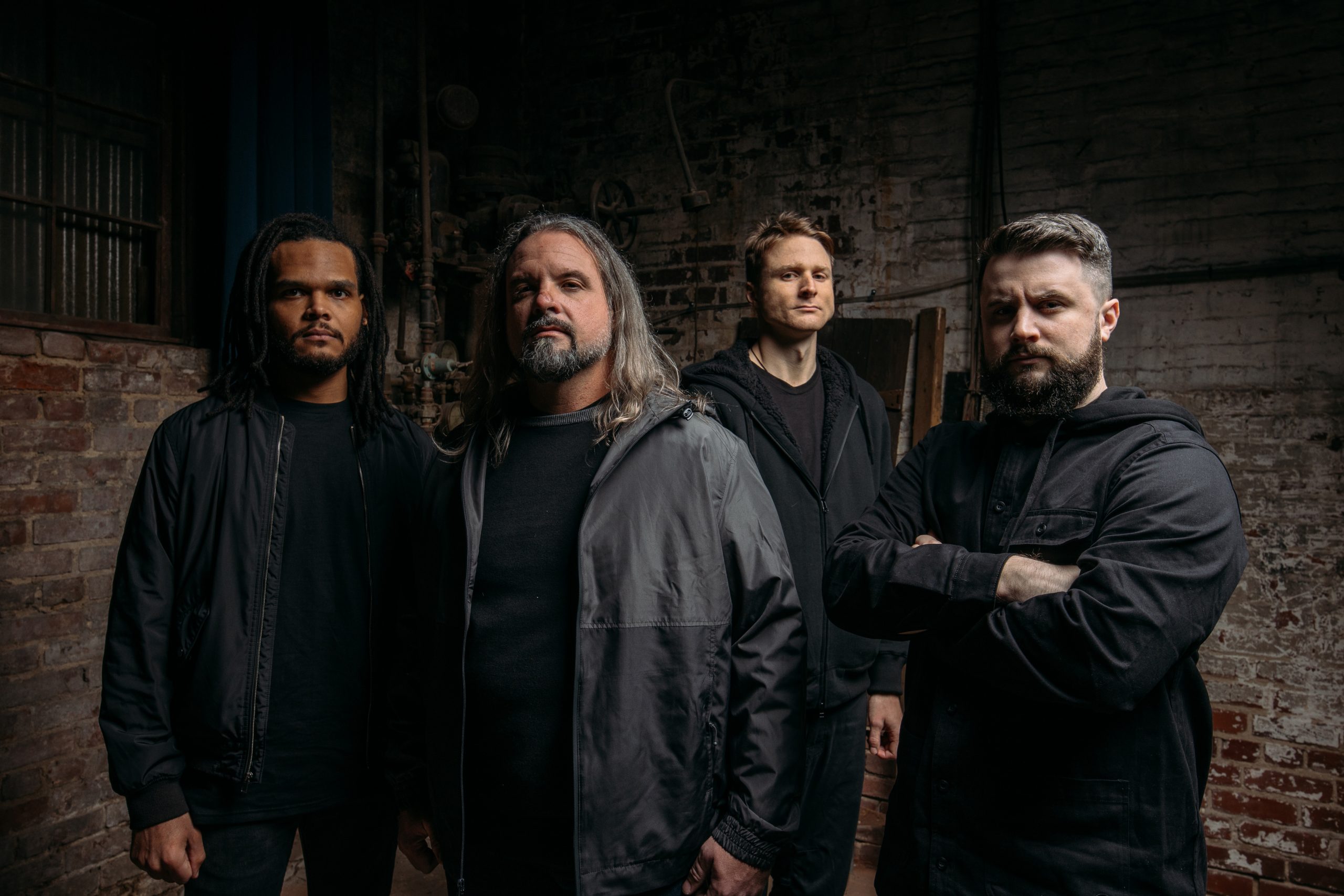 “I’m really all chips in for every song on Sarcoma, but 40 Stories is one that we’re especially proud of,” says guitarist Wes Hauch. “It was originally going to be an instrumental. The lyrics are loosely based on a suicide story, and it’s one of a handful of songs on the record where I sing. I think we are always going to have a strong footing in the sound that’s been established with Ulysses and Thy Underling, but 40 Stories kinda poured out of us.”

Sarcoma is due for release on 28th May 2021 via Nuclear Blast, available to pre-order HERE.