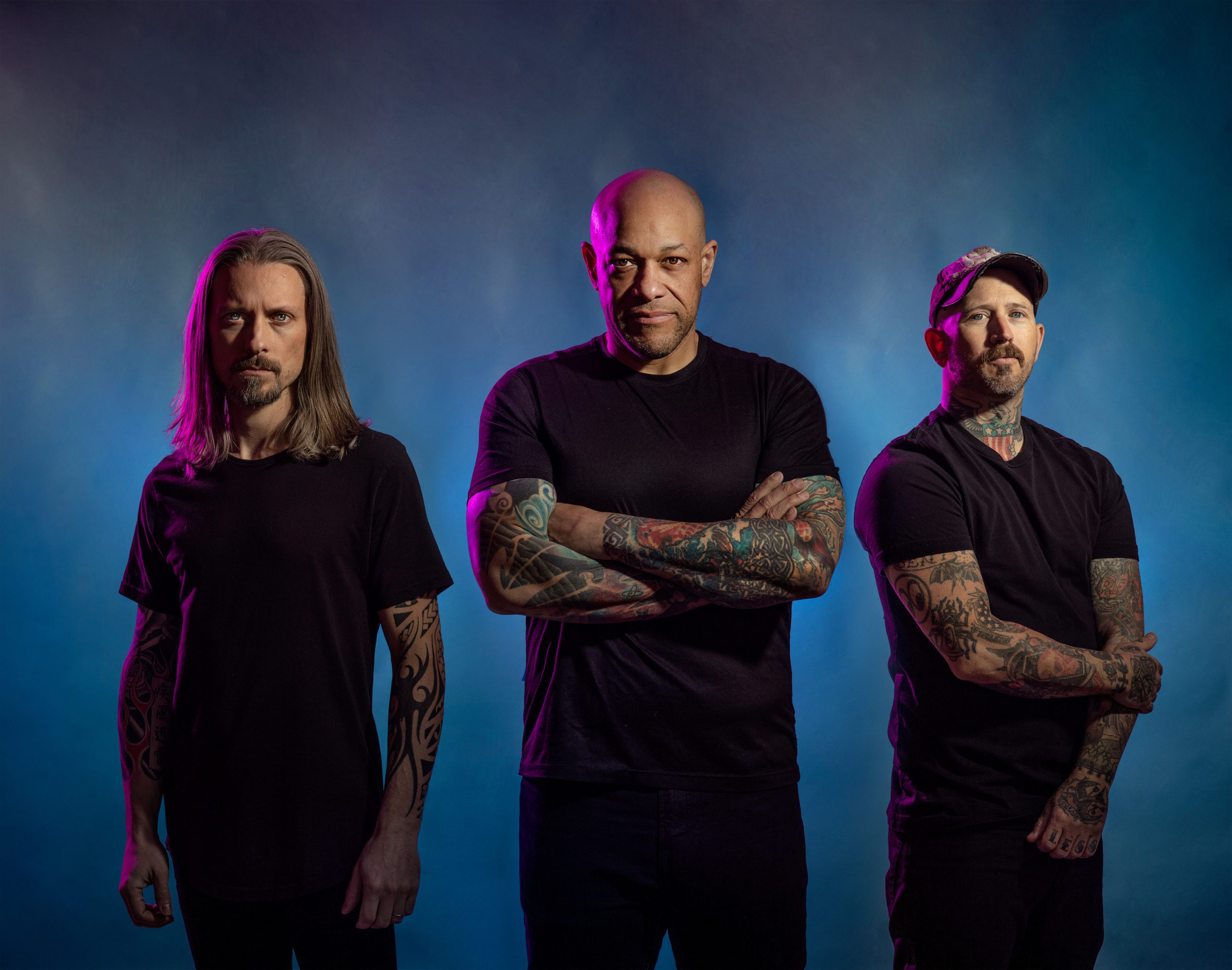 Light The Torch have announced their sophomore album You Will Be the Death of Me, due for release on 25th June 2021 via Nuclear Blast.

“You Will Be the Death of Me has been a journey – even without the pandemic,” says vocalist Howard Jones. “This album has been emotional and rewarding in every way, and we couldn’t be more excited to finally release it. Maybe there was a bit of desperation writing and recording these songs.

“Going through personal turmoil and watching Francesco deal with injuries, we knew this could change things drastically for us. The album was a welcome distraction, and we dumped every emotion we had into YWBTDOM. To watch Fran heal and become an even more complete artist in front of my eyes has been amazing to watch. Everything we went through individually and together with this album drew Fran, Ryan, and I together. I couldn’t be more proud of this album knowing I made it with my family.”

“This record is special to me in a different way,” adds guitarist Francesco Artusato. “From writing the music during one of the toughest times of my life while dealing with a bad injury due to a car accident to being obsessively involved with every aspect of its production, recording, and creating the artwork. It’s hard to describe how I feel, and to finally see this record getting ready to be released.”

Light The Torch have also released a video for their new single Wilting in the Light.

You Will Be the Death of Me is available to pre-order and pre-save HERE. 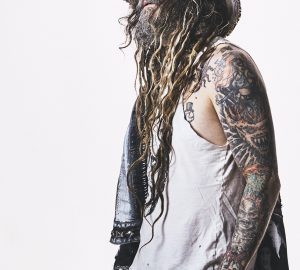