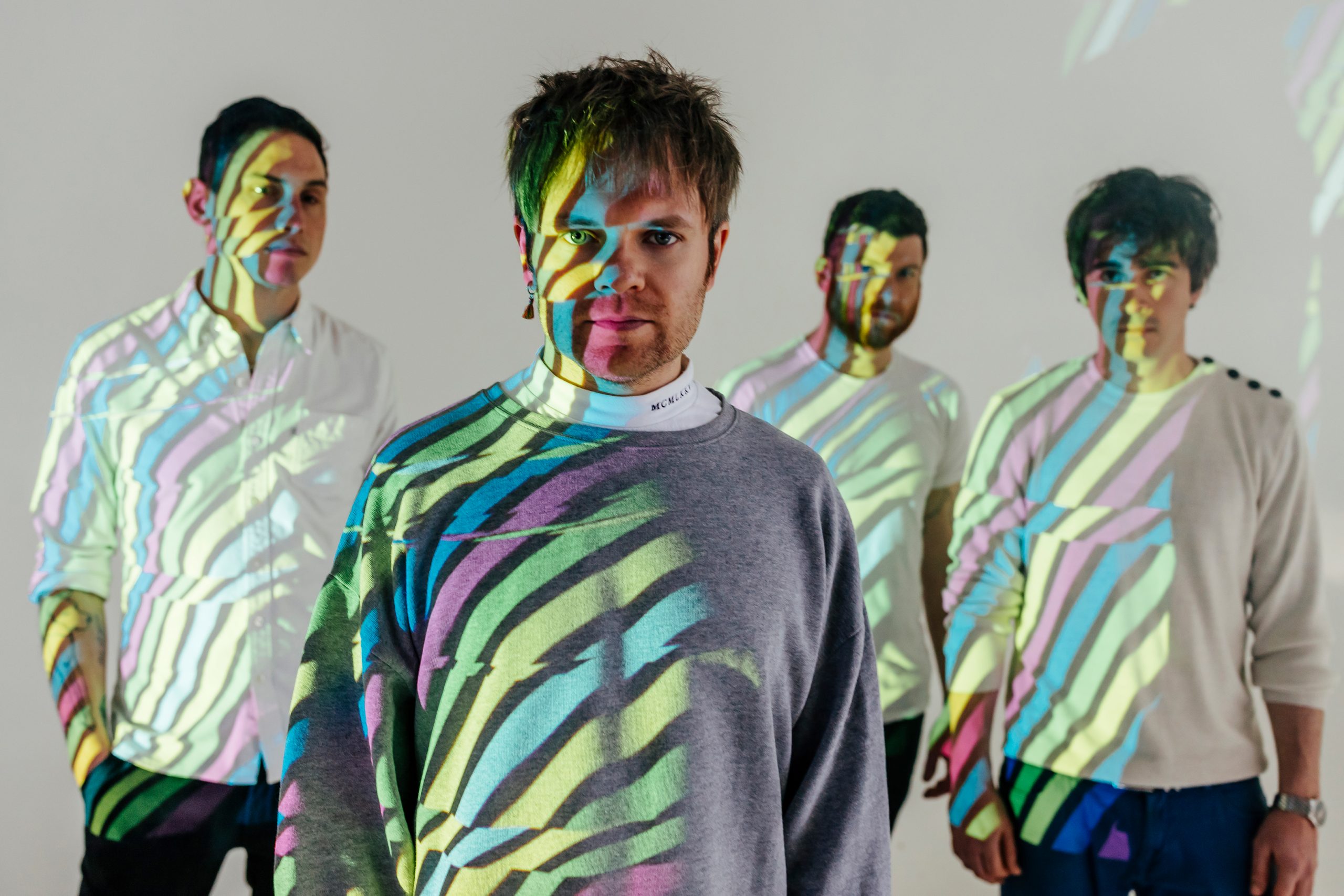 Enter Shikari have released a surprise collection of songs, titled Moratorium (Broadcasts From The Interruption), via So Recordings – exactly one year to the day since the release of their album Nothing Is True & Everything Is Possible.

Broadcasts From The Interruption was the umbrella moniker for the various home studio sessions and acoustic performances Enter Shikari recorded and released on YouTube and elsewhere throughout 2020/early 2021. The band selected a variety of tracks from the large available selection of performances, along with special performances for 2000trees and Five 4 Five’s online festivals – now they have been remixed by Rou Reynolds for their new release.

“With no live shows, and no real contact with the rest of the band, it was nice to at least be able to do some remote sessions together,” Reynolds explains. “It was also interesting to develop acoustic and alternative versions of some of the new tracks. These performances went some way to filling the gaping hole in our lives!”

Moratorium (Broadcasts From The Interruption) also includes two special solo acoustic performances of The Dreamer’s Hotel and Nothing Is True & Everything Is Possible, recorded by Reynolds especially for the release, accompanied by Bulgaria’s Sofia Session Orchestra.

“After creating an acoustic version of The Dreamer’s Hotel to play during lockdown livestreams, I began to think that this rather dulcet adaption could benefit from some orchestral parts,” Reynolds adds. “I love composing and it was a joy to work with the Sofia Session Orchestra, who, as you’ll hear, nailed it.”

Enter Shikari will release an extremely limited edition physical version of Moratorium (Broadcasts From The Interruption), alongside deluxe 2-disc editions of Nothing Is True & Everything Is Possible featuring both albums, on 16th July 2021 – available to pre-order HERE.

You can also stream Moratorium (Broadcasts From The Interruption) HERE.

Reynolds will also be releasing his fourth book, A Treatise on Possibility: Perspectives on Humanity Hereafter, on 16th July 2021, a companion guide to the lyrical themes of Nothing Is True & Everything Is Possible. Pre-order the book HERE.

Enter Shikari recently announced rescheduled dates for their headline tour. The band will be joined by special guests Dinosaur Pile-Up and Nova Twins across the UK dates, with special guests for the European dates yet to be announced.

Original tickets for all dates remain valid for the rescheduled dates, with remaining tickets available HERE.