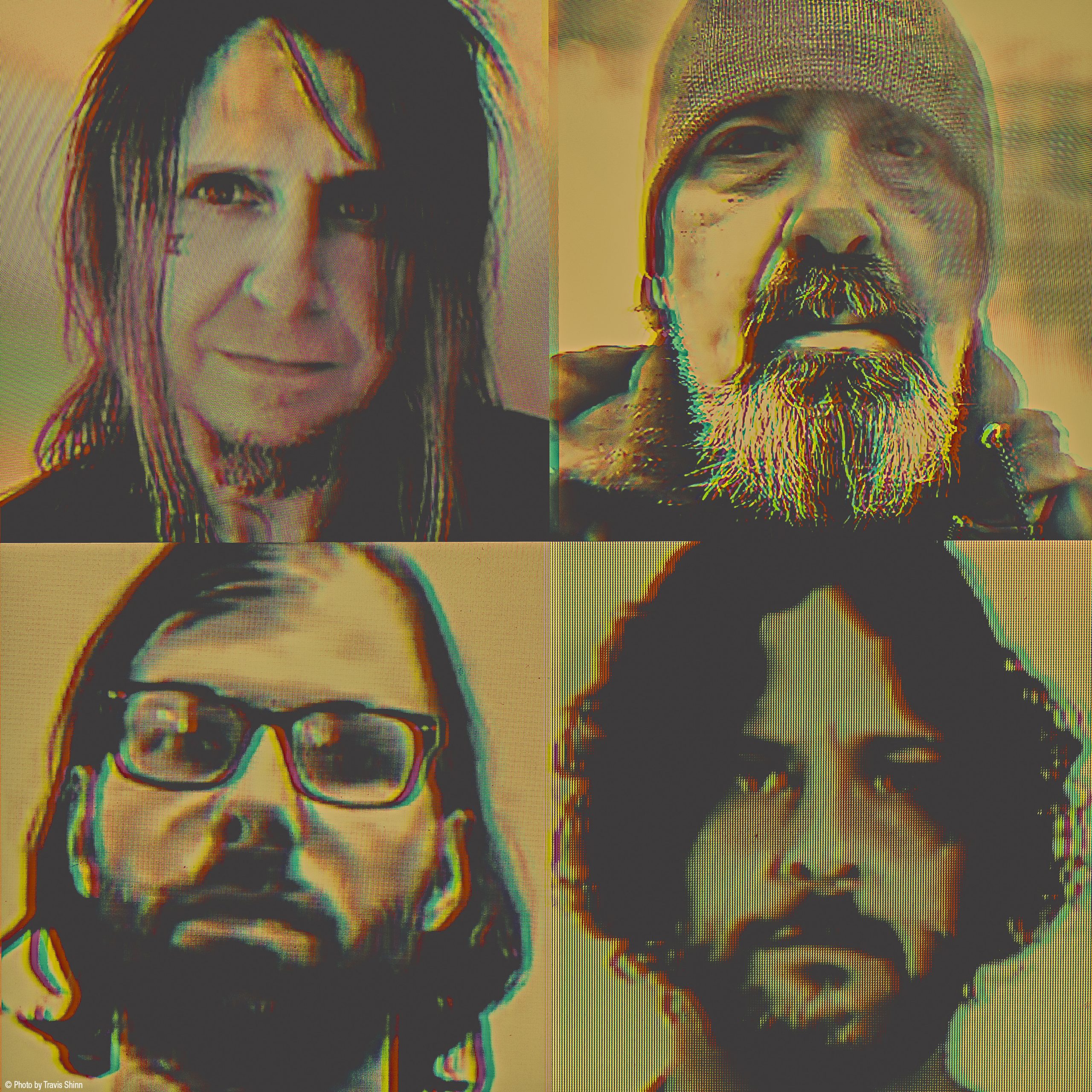 The word ‘legend’ gets banded around a lot nowadays, giving it little credence in the modern world. It can, however, be used when it comes to a band with the kind of influence that Eyehategod have had, over their more than thirty-year reign at the top of the NOLA sludge metal scene. The band return with their sixth studio album A History of Nomadic Behavior, a release that has been over three years in the making, with the band having started the writing process all the way back in 2018. They say that all good things come to those who wait, and these sludge titans have earned the right to take as much time as they need to cook up something special. So, with that being said the question must be… have they managed it?

You get the gist of what this album is about within the first ten seconds. The feedback squeals and gives way to a familiar sound: the dense, dirty guitar of Jimmy Bower laying down the infectious, blues-influenced licks that drive the whole track forward, the same way it always has. Mike IX Williams spits bile from the very outset, as he delivers his scathing lyrics with the same punk spirit that he always has. Eyehategod know exactly what they are good at and are quite happy to lay all their cards out on the table from the very beginning. Yes, they write ridiculously catchy riffs, the frontman toes the line between sanity and beyond with the way he writes and delivers his words, and the rhythm section of Gary Mader on bass and Aaron Hill on drums is as tight as any you could hope to find.

The Outer Banks is a no nonsense, rough around the edges affair that feels as though it was written for people to drink and headbang along to – and that is absolutely fine. The band have a penchant for writing the kind of riffs that will make you headbang along whether you want to or not and that is exactly the case here. The direct approach Eyehategod show throughout this album is one of the most appealing elements of the whole experience, with the lack of bells and whistles making for a refreshing change of pace from the overly clean, prim and proper production that has become the norm nowadays.

Current Situation shows the band changing gears completely. The feedback and dirty background noise seeps through the speakers for over a minute, before Williams’ pained shriek pierces through and delivers a grim portrayal of modern life, with lines such as “this place is slowly unravelling. Cold hearted condition. Dissolving with real problems”. The slow, crushing weight of the low-tuned riffs contrast against the agonising wailing from the frontman, to give off the desired affect of making the song as uncomfortable as possible for the listener.

The guitar tone throughout the album is something to marvel at. Over the course of the past three decades, Bower has painstakingly developed his swampy, heavily distorted sound to be as brutal as it is crystal clear. This is no more evident than on The Trial of Johnny Cancer, a song that shows exactly why the band have been such trailblazers for their scene and the entire sludge metal scene. It is all about balance. Equal measures of aggressive heavy metal and melodic, bluesy sensibilities that makes their dynamic so intriguing.

Not all bands get the attention they deserve and Eyehategod are one of those. A turbulent past may have stifled their meteoric rise to the top of their game, but they are a band that deserves to be mentioned more when we use terms like ‘legend’ and ‘icons’. Certainly within the realms of the scene that they worked so hard to establish. So, with regards to our earlier question of “have the managed to cook up something special?” Simply put… Yes, they have. Is it likely to garner them a new fanbase on a wider scale? Probably not, but hopefully it will be enough to cement their position as one of the best bands to have ever emerged from Southern sludge.

For Fans Of: Crowbar, Corrosion of Conformity, Down 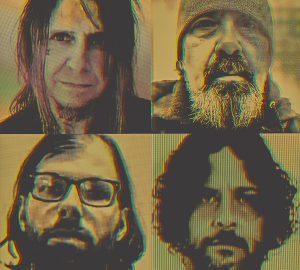