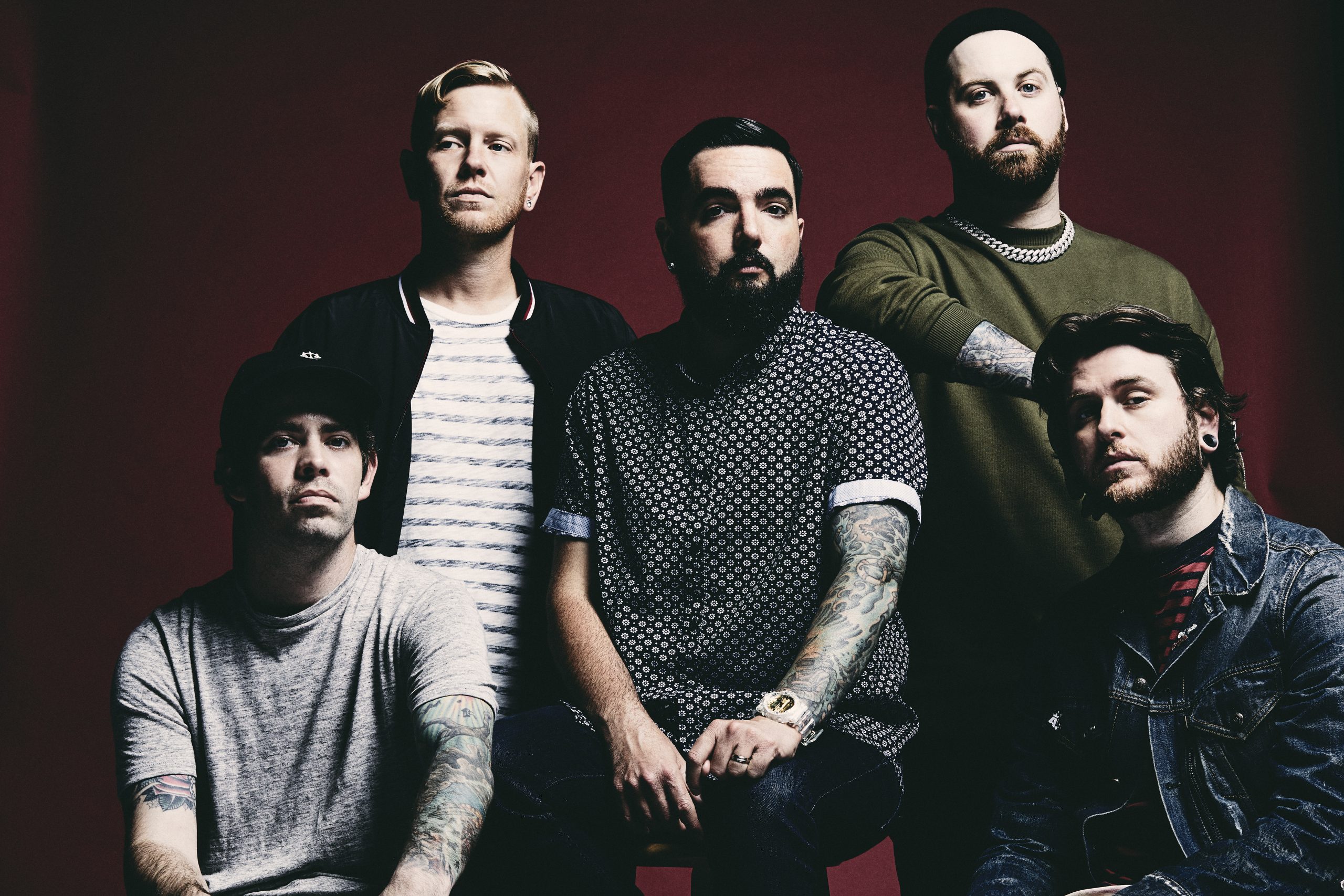 A Day To Remember have long been one of the pillars of 21st century metal music. Their brand of melodic metalcore in their early releases made them appeal to fans from across the globe. To this day, the band are statistically the biggest band in metalcore, and continue to play arenas anywhere and everywhere.

In this record, the band have left behind their metalcore roots – although there is the occasional moment in You’re Welcome where you are reminded to disrespect your surroundings, they are certainly few and far between.

The band have adopted a new pop sound designed to fill arenas and to appeal to a wider audience. However, like with any band significantly changing up their sound, this will be greeted with a mixed reception – we’re pretty sure some people still go to bed crying about Bring Me The Horizon’s 2015 record That’s The Spirit.

From the off, Brick Wall is an opener that is based around a riff which is curated purely for arenas – and the riff is very average in honesty. It is fairly unimaginative and having listened to ADTR’s discography – you know they can do a lot better than that.

Mindreader and Bloodsucker show the band performing their new arena-friendly sound to a mixed success. The songs are catchy, well-produced and nice to listen to – but like with many of the pop-rock songs on this record, that is all there really is to say about them. You would be forgiven for listening to a lot of this album and not having many standout tracks.

F.Y.M and High Diving continue this trait of fun but forgettable pop tracks, a theme which defines a lot of the LP. In spite of this, Jeremy McKinnon’s choruses are great as always. On the pop tracks in this record, he does get the catchy choruses right for the majority of the time, which makes a lot of the songs fit into a playlist you would expect to hear on a group speaker during a sunny afternoon at a festival – which is not a bad thing,

For instance, Degenerates might not be everyone’s cup of tea with its pretty cheesy lead of “my friends are degenerates/but I’d never change them/liars, cheats, and hypocrites/not the type for saving,” but it is a song designed for a younger Tik-Tok inspired generation and certainly not the die-hard ADTR fans. So, if you look at it from that perspective, you can at least appreciate it. But from any other perspective, it is definitely skippable.

However, ADTR have not completely forgotten their routes. Last Chance to Dance (Bad Friend) is an awesome throwback to how breathtaking McKinnon’s aggressive vocals can be, when combined with Kevin Staff and Neil Westfall’s fat tones and slick breakdowns.

This is shown again in Resentment – which is undoubtedly the standout track from this record. When McKinnon growls “welcome to the eye of the tiger – go!” and the breakdown is unleashed, it is heavy as hell. Permanent also shows a glimpse of the band combining their old and new sound extremely well together, as the track explodes two thirds of the way in but transitions back from a metalcore track to a pop track seamlessly, and to great effect.

If the band were to do this with more of the album then we believe the final outcome would have been more fruitful. Listening to the album in full, it is difficult to tell what sound ADTR want this record to be. It’s as if they have made a pop-rock record but have added two or three heavier tracks just to please their old fans.

The album finishes with Everything We Need, an upbeat acoustic track which centres around the message of “I know I got you/you know you got me/we got everything we need,” which will undoubtedly be a track for the festival crowds (due to its ridiculously catchy nature). It’s a nice way to finish an album and is the kind of track which will certainly perk you up after a long tiring day.

Overall, You’re Welcome is a fun listen in spite of times when it feels like the band do not know what they want the record to be. You have to applaud A Day To Remember for taking a risk and taking on a new sound, as the record will split opinions and it’s fair to say the album is a mixed bag. It might not be one of ADTR’s greatest records, but it is by no means a bad record.

For Fans Of: You Me At Six, Fit For A King, Nothing But Thieves