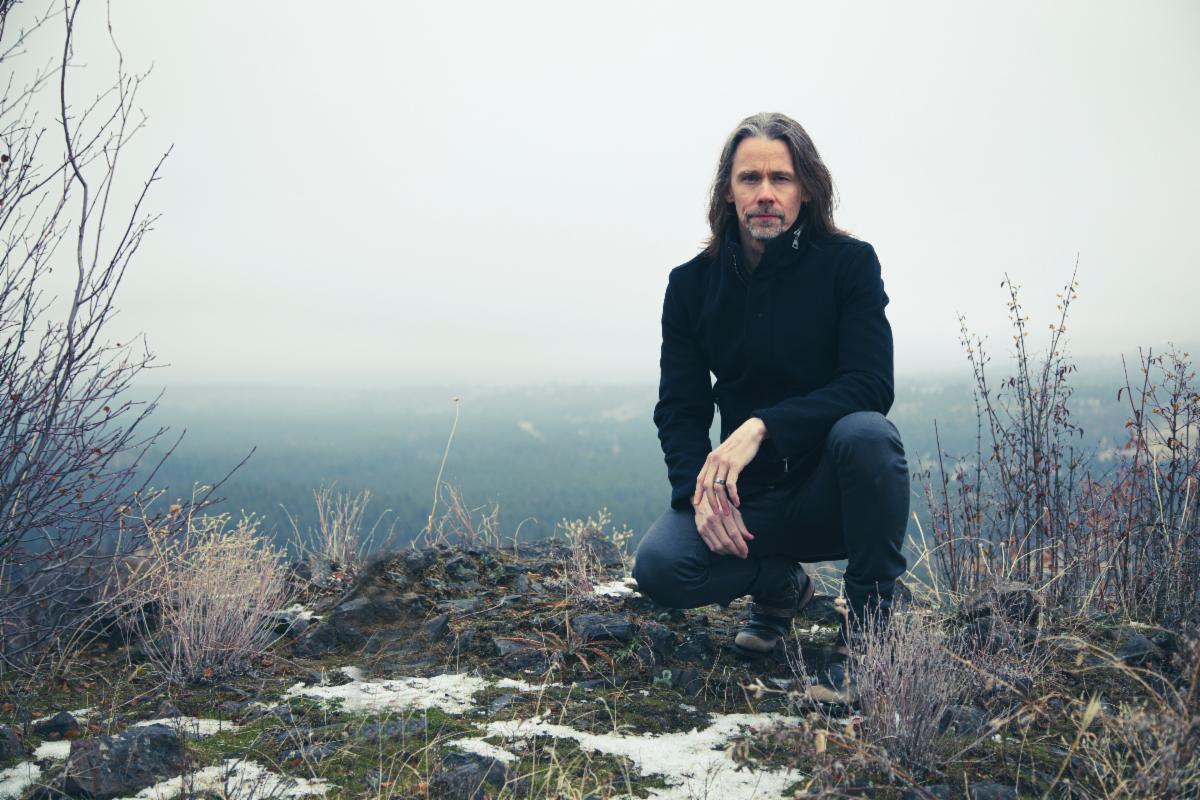 Myles Kennedy has released a video for The Idles Of March, the title-track from his forthcoming sophomore album. The song features Kennedy’s longtime friend and drummer Zia Uddin and bassist/manager Tim Tournier.

“Written quickly one night after having a few drinks, it was an attempt to sum up what so many of us felt during the beginning of the pandemic. We were bored, frustrated, and self-medicating to avoid going stir crazy,” explains Kennedy. “What I like about the narrative, is it pushes the idea that if everything is going to hell, at least try and do it in a celebratory fashion.”

The Idles Of March is due for release on 14th May 2021 via Napalm Records, available to pre-order in various formats HERE. 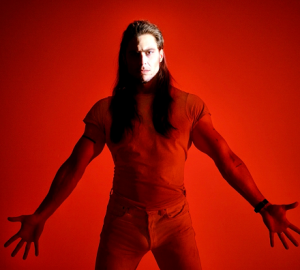