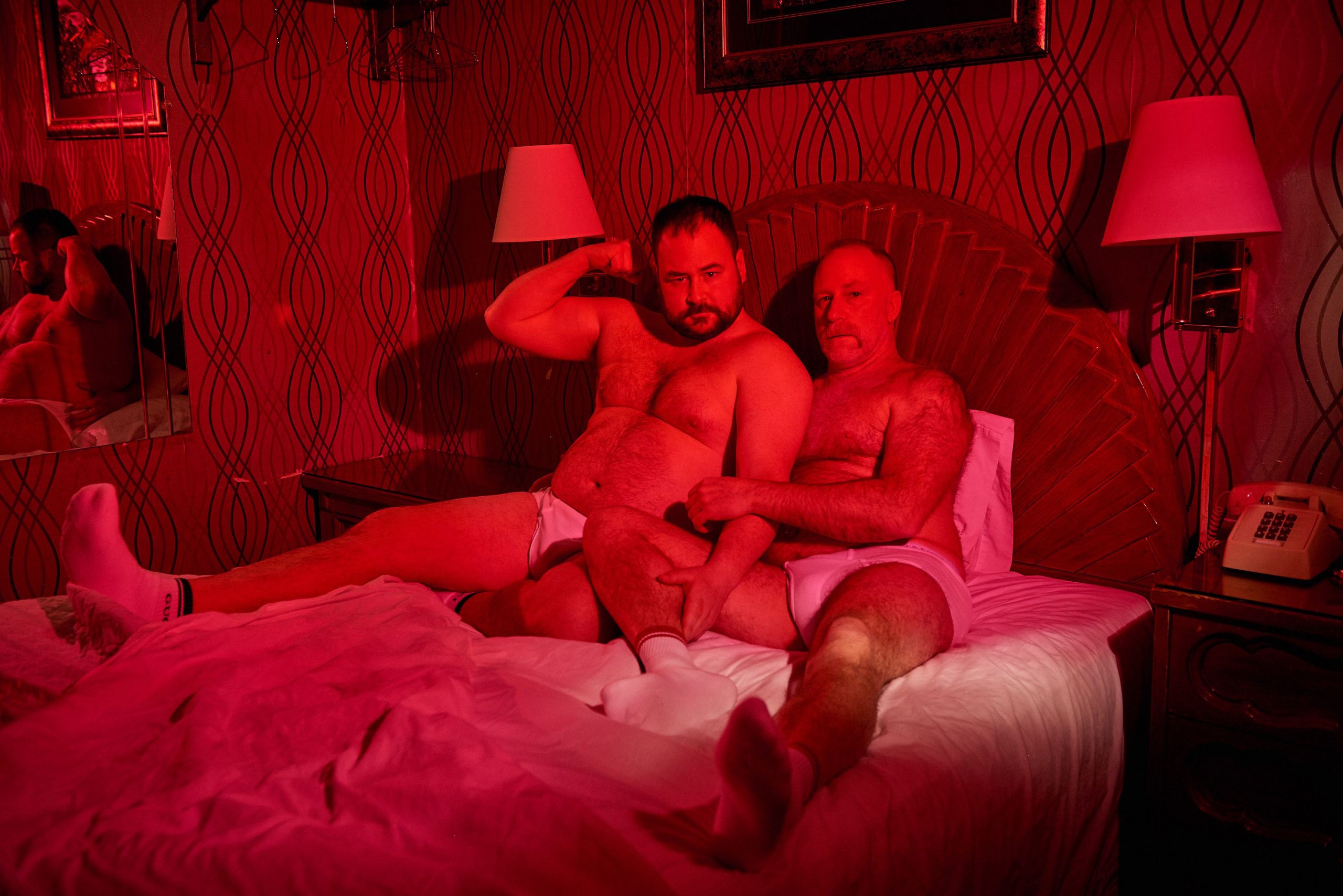 MAN ON MAN (M.O.M.) have released a video for their new single Stohner, taken from their self-titled debut album. The duo is formed of Joey Holman (HOLMAN) and Roddy Bottum (Faith No More, CRICKETS, Nastie Band).

“We wrote Stohner as a way to shake off the dust of paranoia from the first stages of quarantine,” the band explains. “We aimed to make something bold and performative, giving our listeners a world that’s familiar while showcasing new sounds and visuals. Stohner is a reckoning; it’s an exit from isolation into togetherness. As we continue to tell the story of queer love and tenderness, it was important for us to showcase our affection in new and exciting ways. With our video, we answered the question we often ask ourselves as artists: How do we show people something they’ve never seen before?”

MAN ON MAN‘s self-titled debut album is set for release on 7th May 2021 via Polyvinyl Record Co. and Big Scary Monsters, available to pre-order HERE.

The duo have also launched their LGBTQIA+ Community Project, Chosen Family, an extension of MAN ON MAN to connect their community in meaningful ways. First up, is their worldwide pen pal project and newsletter, find out more HERE.