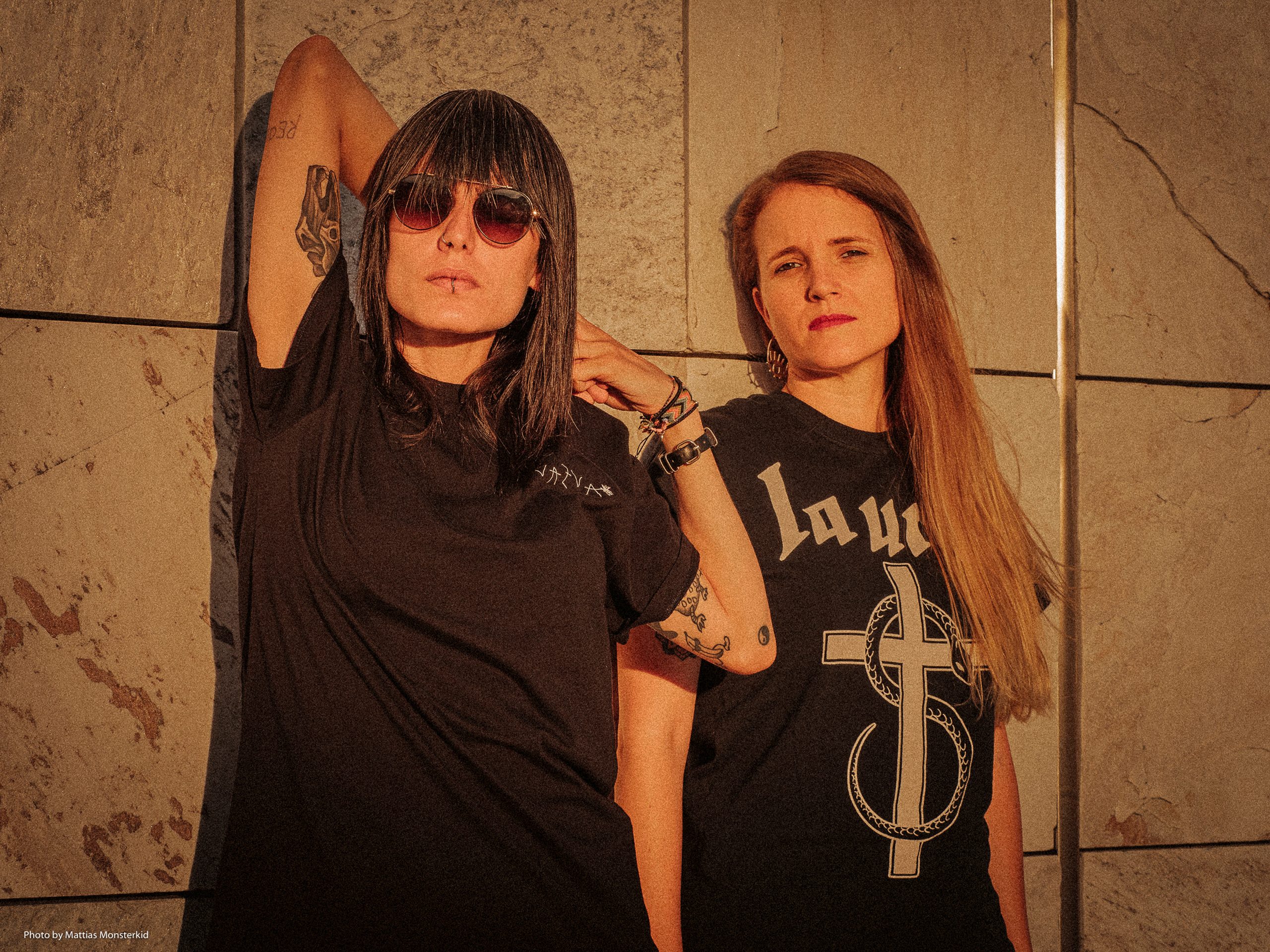 Spanish alternative rock duo BALA have released a video for their new single X, taken from their forthcoming album Maleza.

“The letter X is a universal and recognizable symbol. It’s full of layers and meanings. It’s also the ‘taboo’ or ‘the prohibited’. It represents the carnal union, the conjunction of souls and bodies. It talks about the passion that dominates us when we become intimate with the person we like and how much we would like that moment to never end. It talks about love but also about detachment. It talks about possessing and it talks about releasing. About illusions and realities, about comings and goings, about beginnings and endings. It talks about resistance and vulnerability and ultimately, about the transience of the best moments in life and our obsession with them,” says the band. “Inside the cube, also represented by the set where we are playing, we keep our privacy but also our prejudices, our insecurities and our limits. Each couple shares the cube in a different way, because each person lives it its own way and X represents, after all, DIVERSITY, TOLERANCE and RESPECT.”

Like what you hear? You can stream or purchase X HERE.

Maleza is due for release on 14th May 2021 via Century Media Records, available to pre-order HERE.