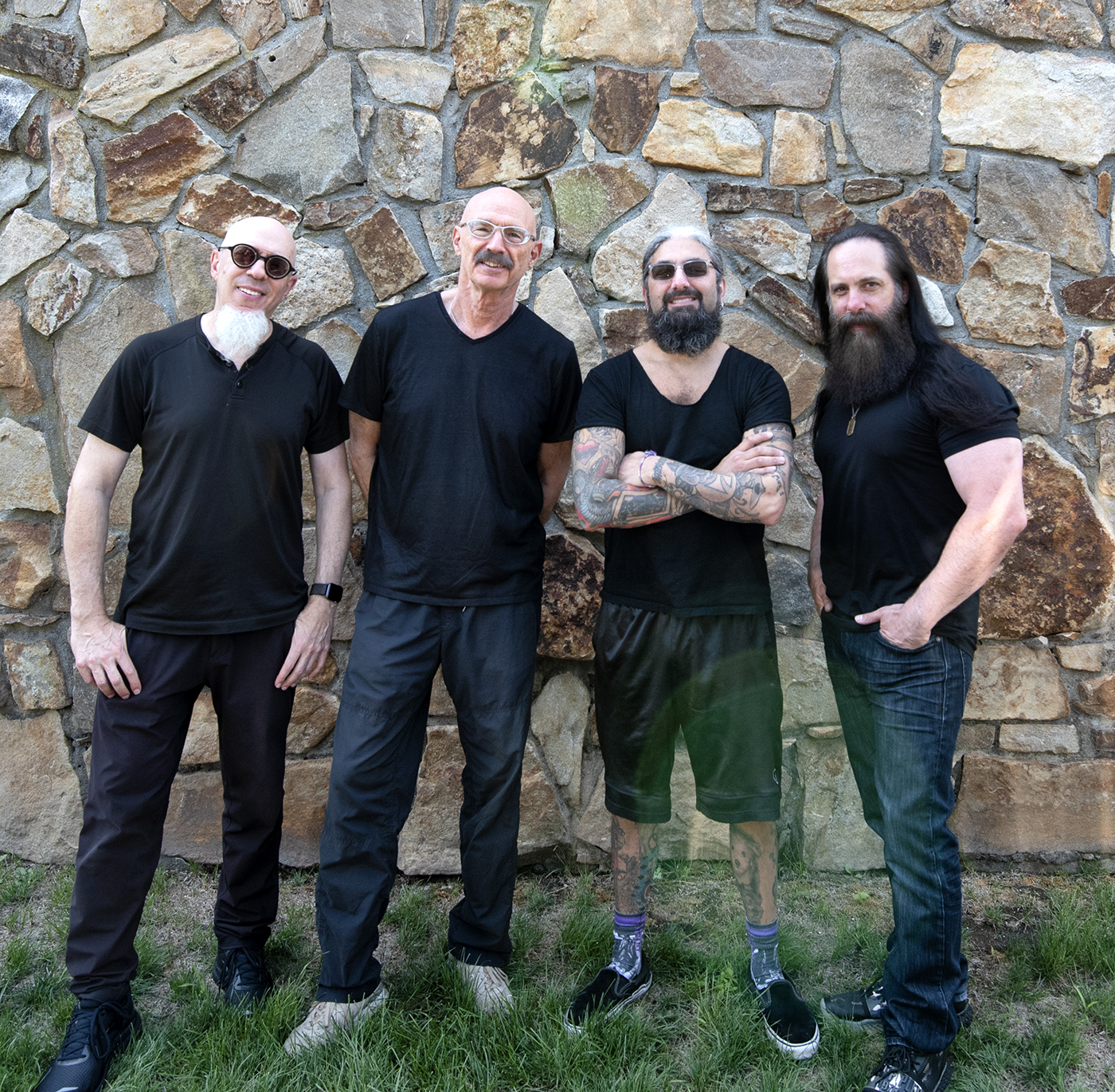 Liquid Tension Experiment have released a video for Hypersonic, the third single and opening track from their upcoming album LTE3.

“Hypersonic was the last song we composed of the four new compositions,” says Mike Portnoy. “We knew we needed an opener that was just going to take peoples’ heads off from the minute you hit play. It’s kind of a cross between Acid Rain and Paradigm Shift mixed with a lot of The Dance of Eternity kind of insanity. We purposely threw everything including the kitchen sink into that one.”

“As we were putting the album together, we all felt that there needed to be a track that had some chops and speed and that frantic nervous energy that a song like Paradigm Shift from the first LTE album or Acid Rain from LTE2 had – something heavy and full of energy. This song definitely checks off that box,” adds John Petrucci.

LTE3 is due for release on 26th March 2021 via InsideOutMusic, available to pre-order HERE.