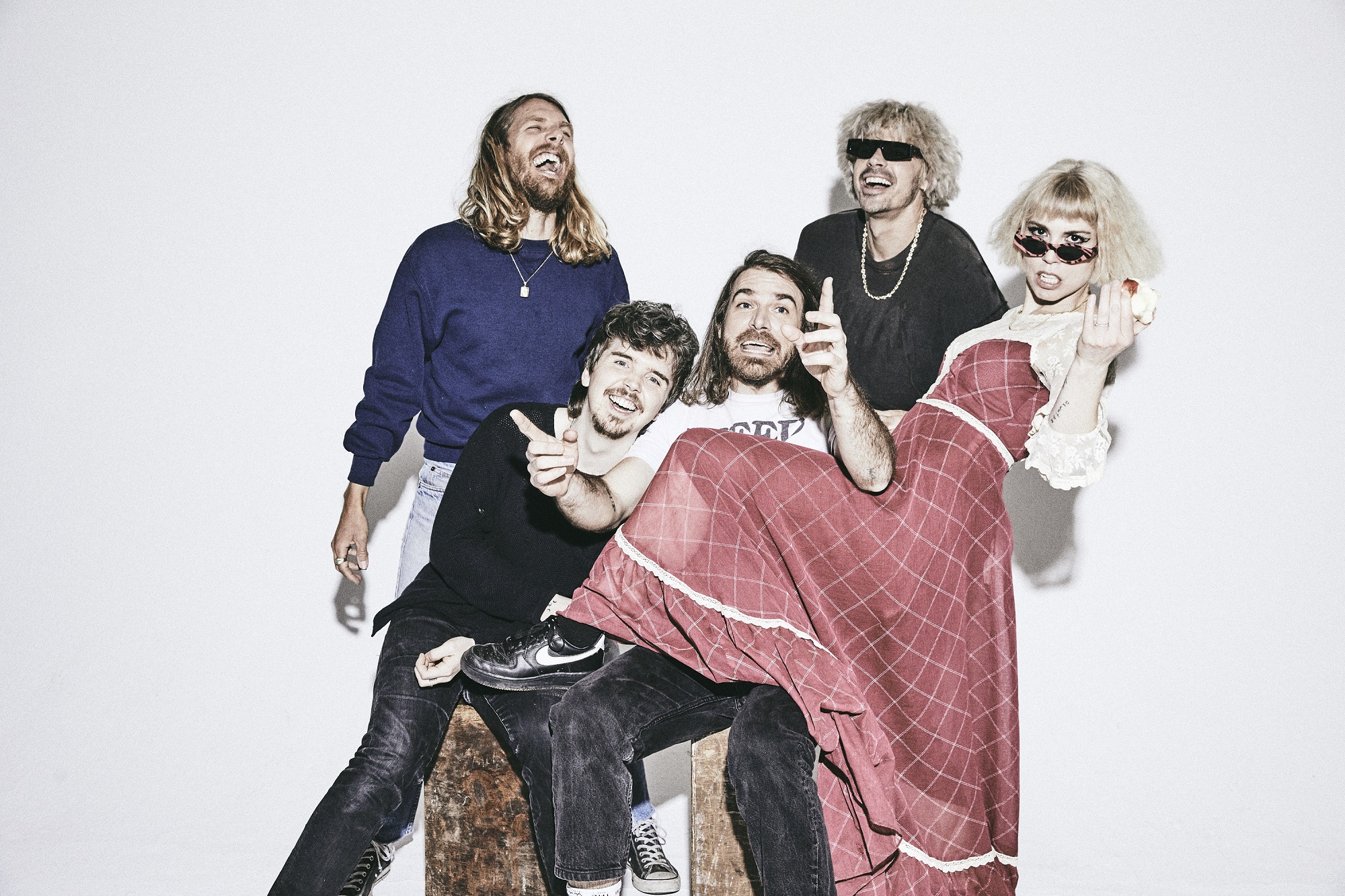 Grouplove have released a video for their new single This Is The End, taken from their fifth album This Is This which was surprise released earlier this month.

“This may feel like the end but we want you to know we’ll be together,” says frontwoman Hannah Hooper.

Check out the one-shot video below, which was directed by Isaac Deitz and styled by Hooper.

This Is This is out now, available to stream or purchase HERE.

Grouplove have also launched a special year-long fan action campaign on Propeller in partnership with The Ally Coalition, supporting Black LGBTQ+ Youth and the centres that serve them. Fans who take action will be entered to win exclusive prizes from Grouplove, including virtual meet and greets, merch, and tickets to an upcoming show. Find out more HERE.

“Grouplove believes that Pride is not just in June, but is year round. They are continuing their partnership with The Ally Coalition to help fans take action for LGBTQ youth, who disproportionately experience homelessness, depression, bullying and suicidal ideation. TAC provides critical support for undeserved organisations dedicated to bettering the lives of LGBTQ youth and raises awareness about the systemic inequalities facing the LGBTQ community.”

Grouplove also launched their livestream concert series earlier this month, in partnership with Moment House. Titled This Is This Moment, fans can purchase a subscription to an exclusive monthly live performance set, taking place on every second Thursday of the month. Each show will feature a unique setlist, including complete album performances, unreleased music, rare fan-favourites, Q&As and more. Head to the Moment House website HERE for further information and tickets. 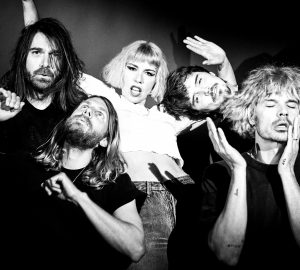 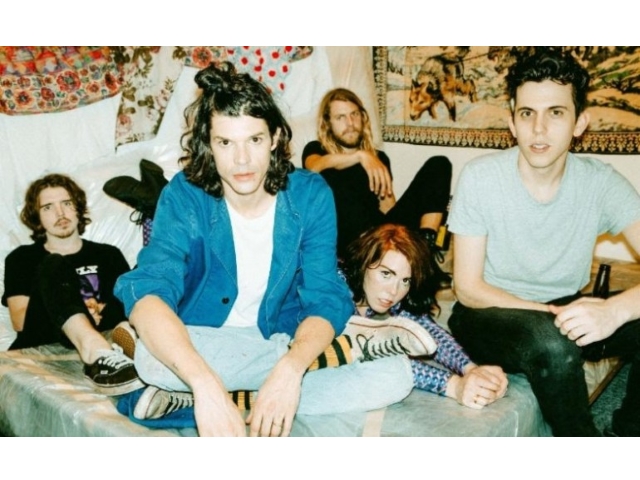 MUSIC NEWS: Grouplove Reveal New Track ‘Do You Love Someone’