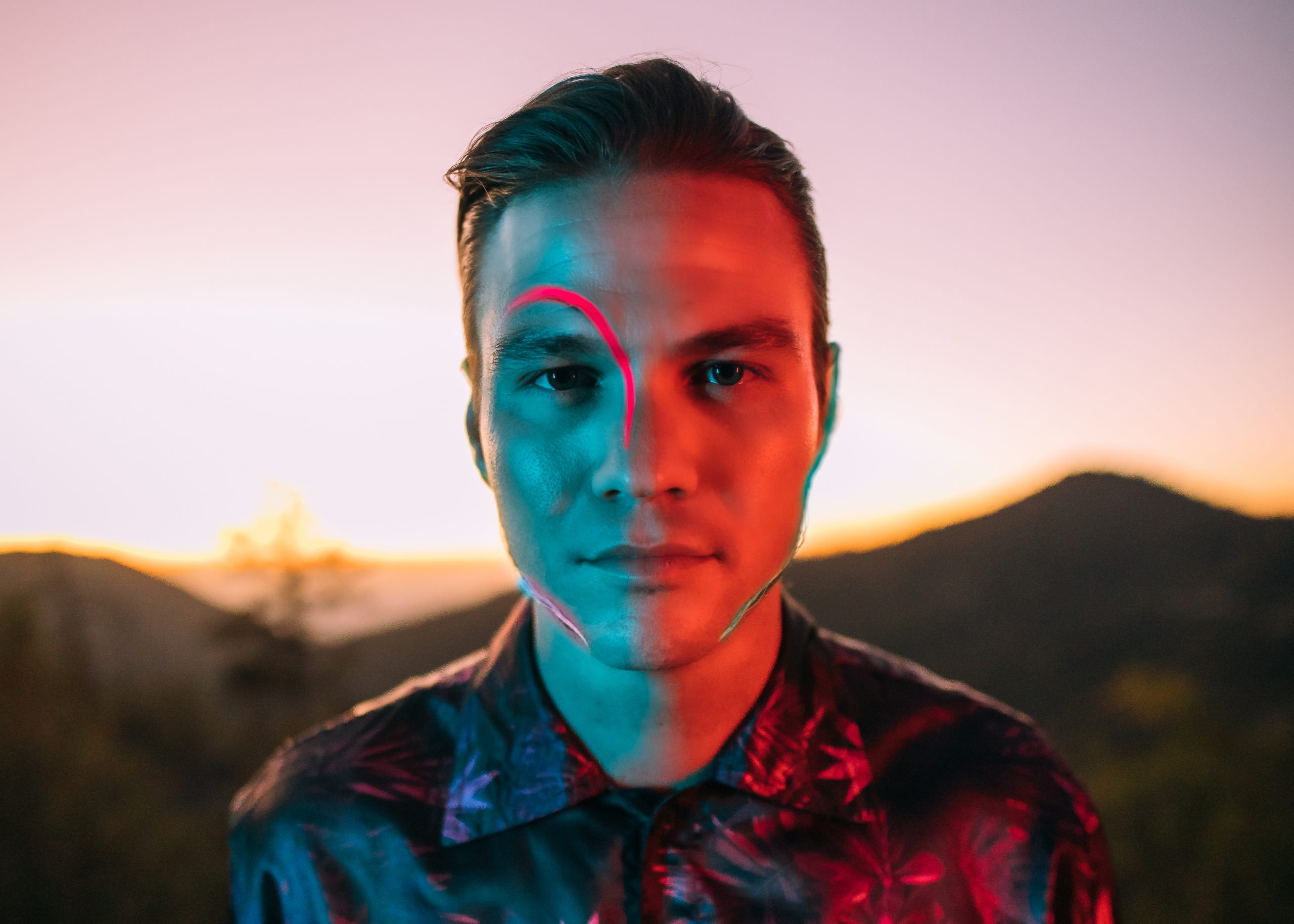 Tilian has announced his new album Factory Reset, due for release on 23rd April 2021 via Rise Records.

“Musically, I tried to take production risks and try things I haven’t before,” he explains. “I imagine it might be more polarising for current fans, because it’s meant to stand out as a dramatic moment in the middle of the album.”

To coincide with the announcement, Tilian has released a video for his new single Is Anarchy A Good Hobby?.

Factory Reset is available to pre-order and pre-save HERE.