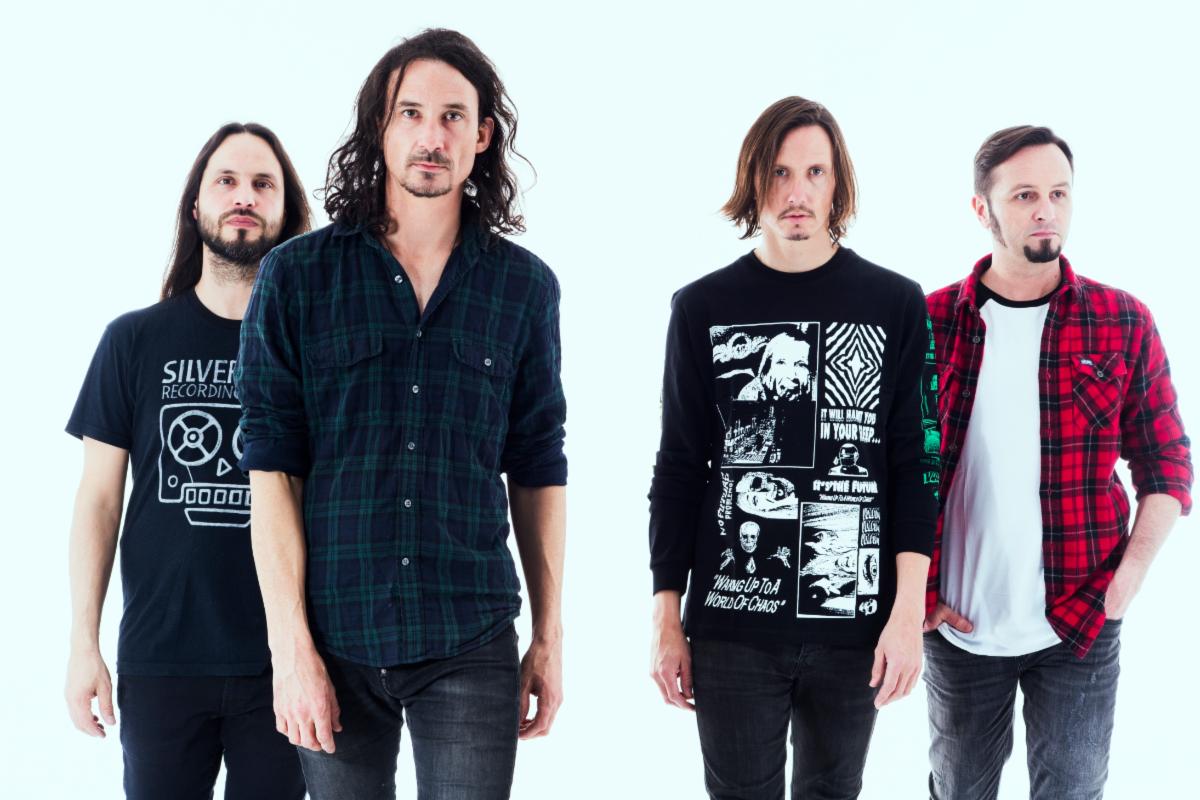 Gojira have released a video for their new single Amazonia, taken from their forthcoming album Fortitude.

The band have  also launched two Amazonia fundraising initiatives, to benefit The Articulation of Indigenous Peoples of Brazil (APIB), who advocate for environmental and cultural rights of indigenous tribes in the Amazon who have suffered immensely – victims of deforestation, land loss, forced labour, violence, and harassment. Find out more about APIB HERE.

Gojira have teamed up with Propeller to curate a month-long charitable campaign, featuring an auction of one-of-a-kind items from the band and their friends. The auction includes a Joe Duplantier signature guitar hand-engraved by Duplantier with artwork celebrating Amazonian wildlife, a hand-engraved Nash Guitars bass from Metallica’s bass player Robert Trujillo and his artist wife Chloe Trujillo, a signed exclusive photo print from Lamb of God’s Randy Blythe, a limited edition Rockhard Slayer motorcycle helmet, and more. Each week new items will be added to the auction – to see the current auction listings, head to Gojira‘s Propellar page HERE.

The second fundraiser is a limited edition art print which will also benefit APIB, limited to 500 copies, which has now sold out. Those who did purchase the print will have their final names added to the design.

“This is a call for Unity” says Duplantier. “The music community can be powerful when united towards something meaningful like this! So many friends, great artists, bands have joined the movement without hesitation by donating instruments. This is a collective effort from so many people around us!”

“We don’t want to just release a song called Amazonia – we want to do something on top of that,” he adds. “We feel a responsibility as artists to offer a way for people to take action.”

Check out the video for Gojira‘s new single Amazonia below.

Like what you hear? You can stream or purchase Amazonia HERE.