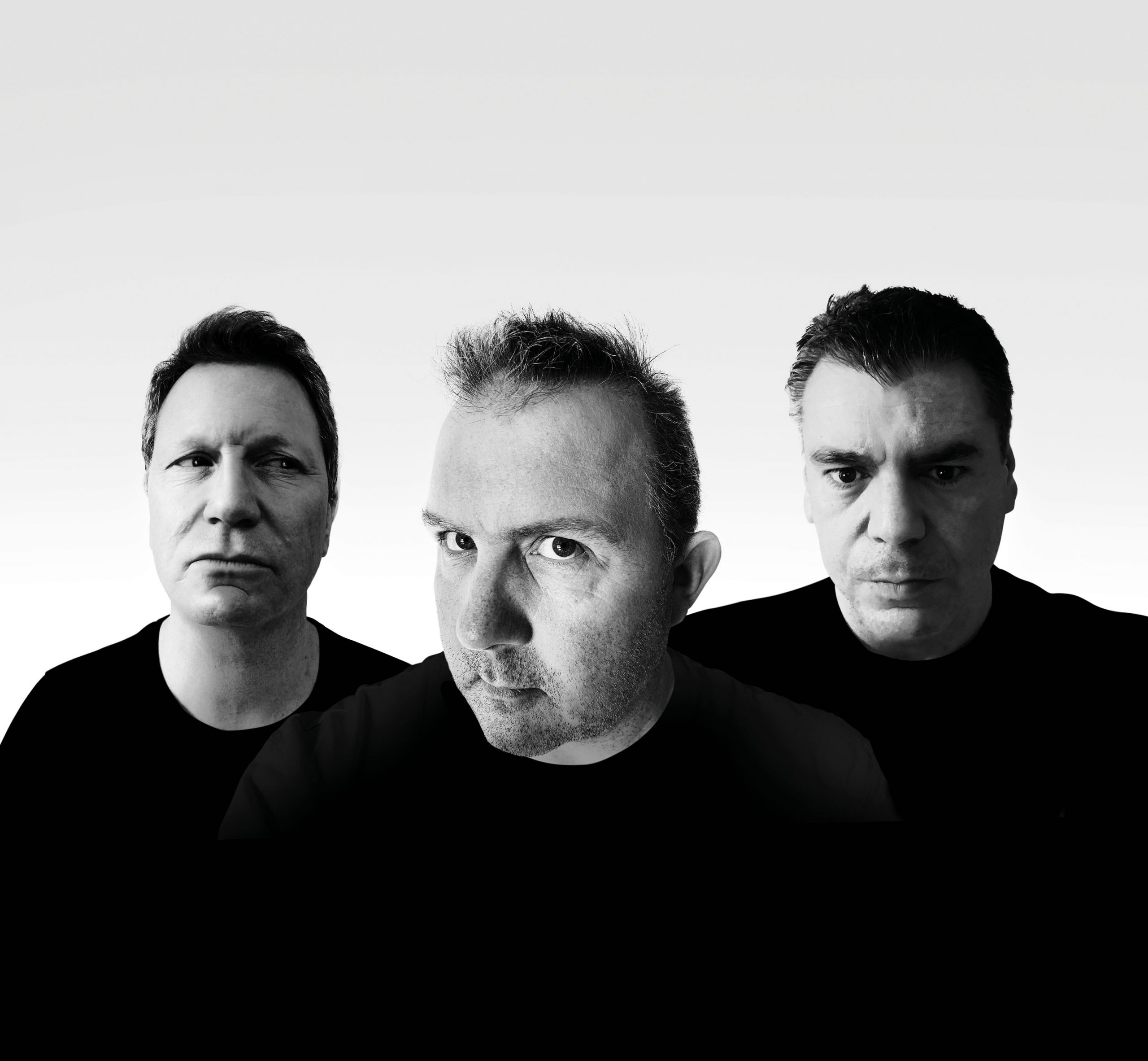 Frost* have released a video for their new single Terrestrial, taken from their forthcoming album Day And Age. The band’s fourth album is their first in five years.

“Terrestrial is about Donald Crowhurst who disappeared while competing in the Sunday Times Golden Globe Race never to be found. The last page of his logbook contained the words: “I have no need to prolong the game. It is finished – It is finished IT IS THE MERCY,” says Jem Godfrey.

Day And Age is due for release on 14th May 2021 via InsideOutMusic, available to pre-order HERE.