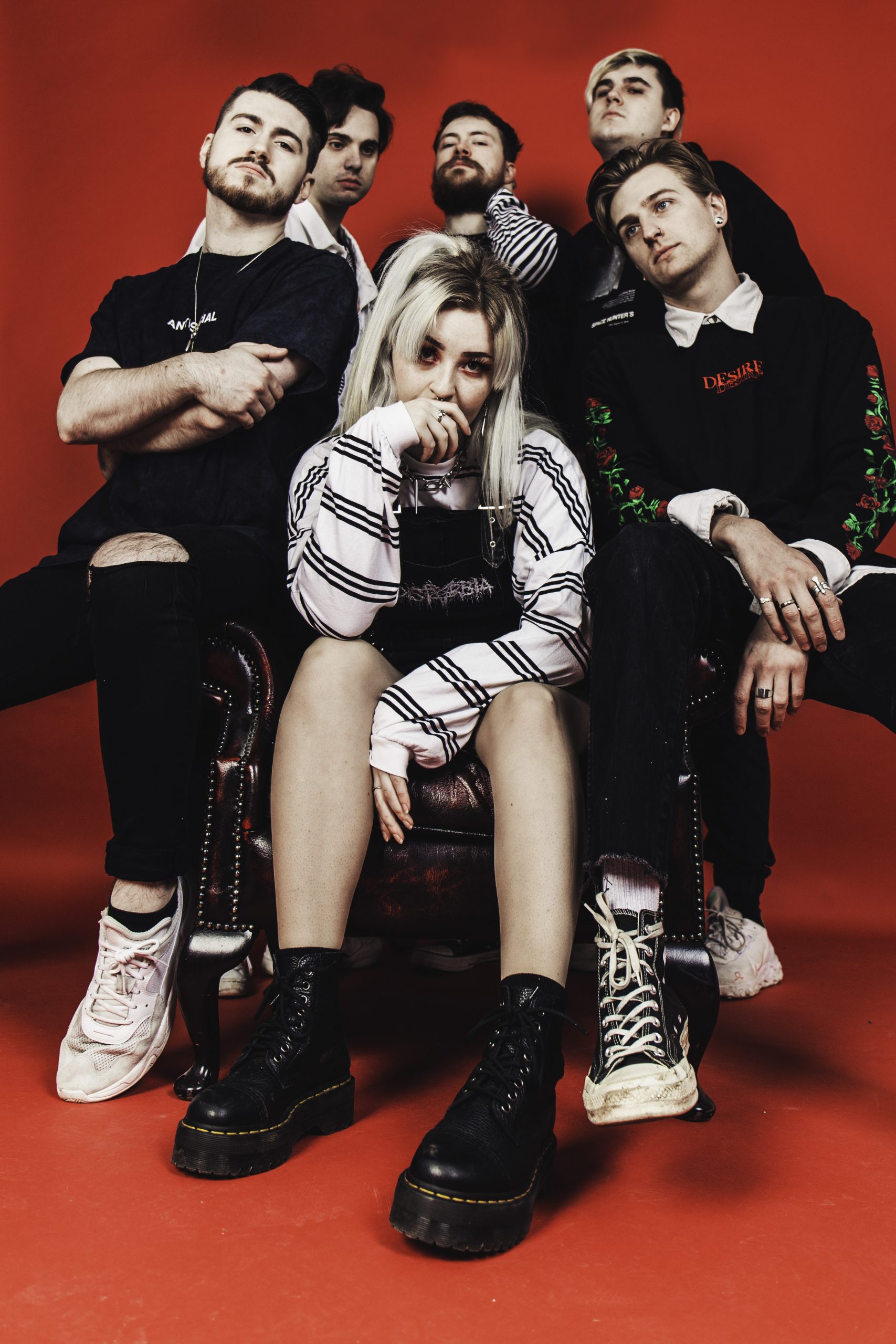 Melodic post-hardcore sextet As Everything Unfolds have released a video their new single On The Inside, taken from their forthcoming debut album Within Each Lies The Other.

“Have you ever felt dragged down by those who seem to adore you? Have you ever felt like you’re being lied to and dragged along for the pleasure of someone else?” says vocalist Charlie Rolfe. “This song is a story about the thoughts and feelings of being in that scenario, holding onto a thought of a day out of that life.”

Within Each Lies The Other is due for release on 26th March 2021 via Long Branch Records, available to pre-order HERE.