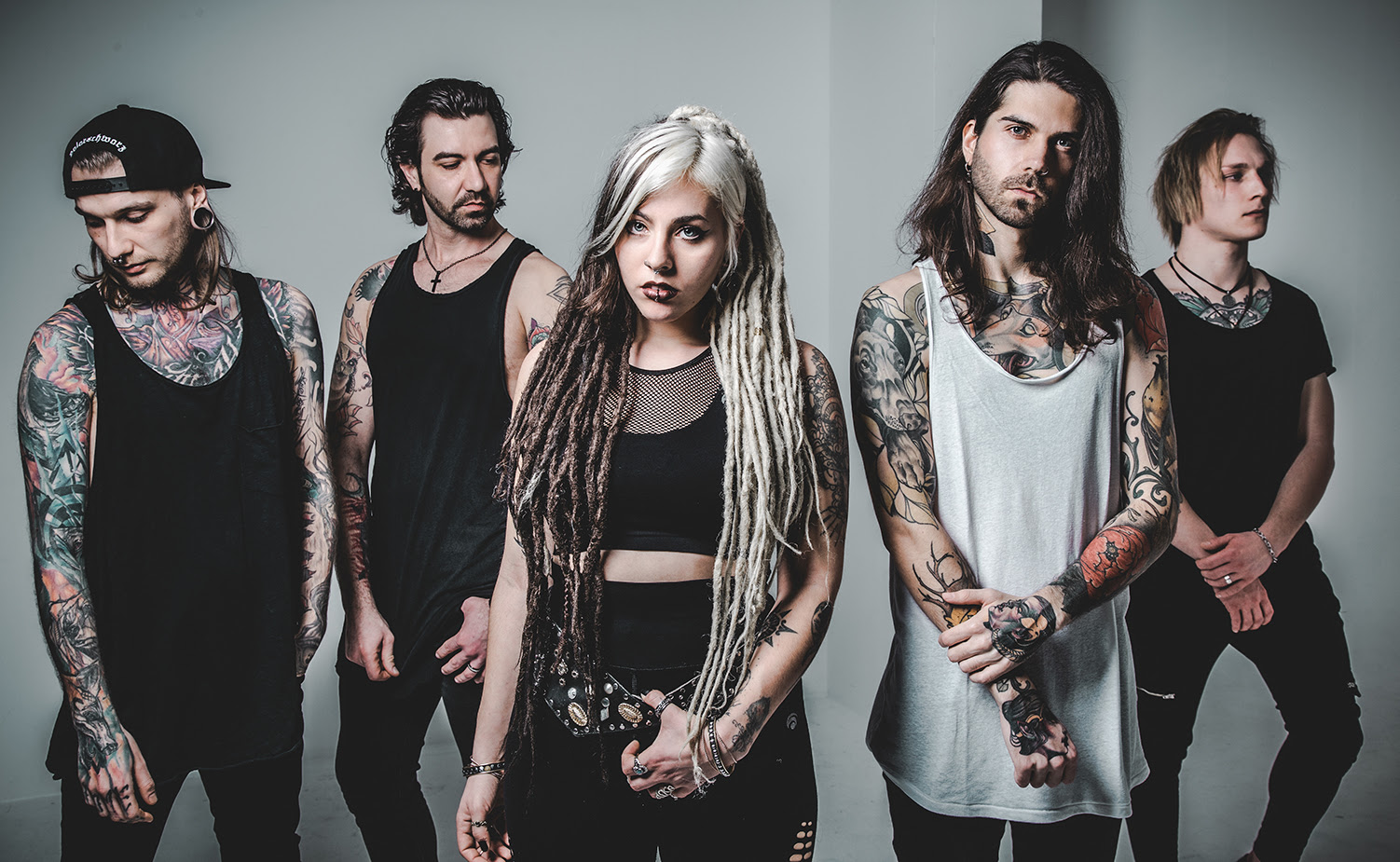 “2020 showed all of us how much the band is helping us keep our sanity,” co-vocalist Robin comments. “Almost the whole band went through minor or medium crises since the release of our debut. Relationships went sour, things were ended and begun. In times like these, our second album was the light at the end of the tunnel. Something we all could look forward to. Our music held our heads above water.”

VENUES have also released a video for their new single Rite Of Passage.

Like what you hear? You can stream or purchase Rite Of Passage HERE.