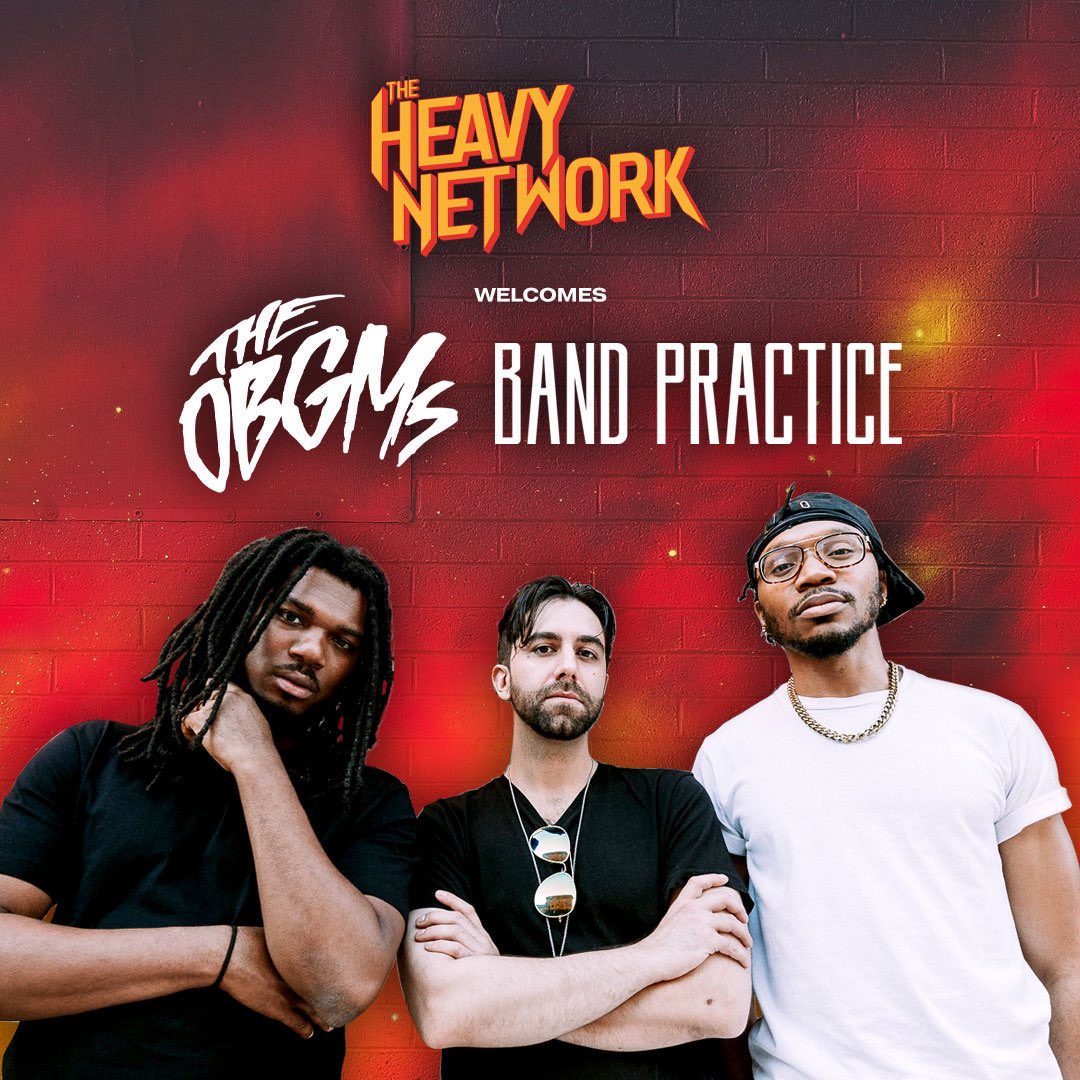 “This is a black-fronted punk band, and that’s really important,” says frontman Denz McFarlane. “Rock n’ roll is mostly white suburban kids – that’s what gets promoted. But we are black and we out here. I was inspired to make rock music when I saw a black guy onstage, and if someone sees that in us, I hope it will inspire a new generation to go after this.”

The debut episode, So Bitter, features the show’s first ever guest – PUP‘s Stefan Babcock. The group discuss the all-too-relatable subject of imposter syndrome, as Babcock reveals: “Every time I write a good song, I think it’s the last one I’m going to write. I’m like oh f*ck I’m washed. It’s over.”

Check out the episode of Band Practice on Spotify HERE and Apple Music HERE.

VIDEO NEWS: All Time Low Release New Single ‘Once In A Lifetime’ 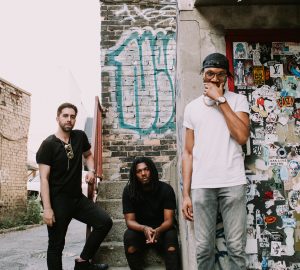 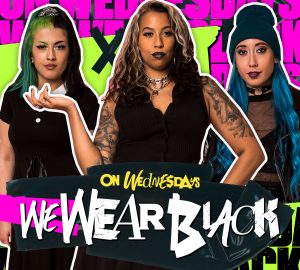 VIDEO NEWS: The OBGMs Release Video For New Single ‘All My Friends’