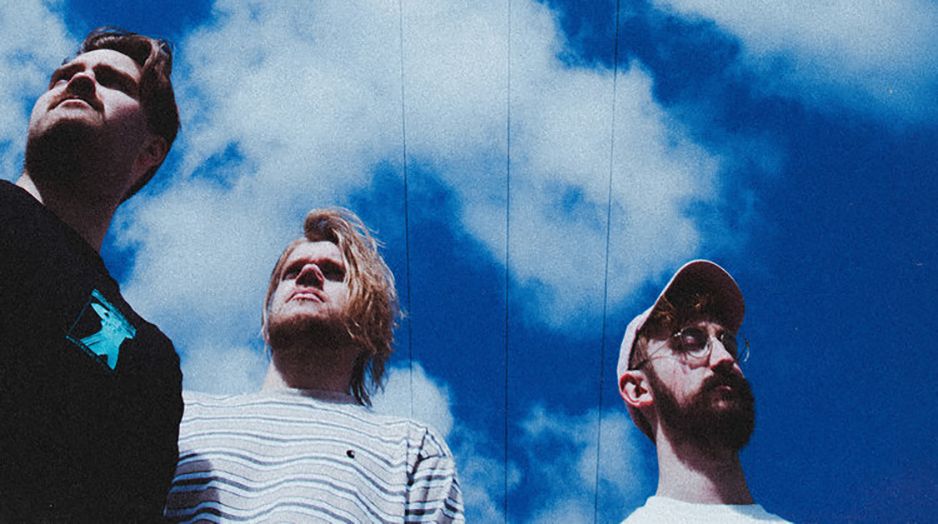 Bristol heavy math-rock trio Last Hyena have shared their new single Where’s Laika?. The track is taken from their debut album How Soon Is Mars?, which is set for release on 30th April 2021 via Stereo Brain Records.

Speaking about the track, the band explain: “All of our songs have their own meanings and stories behind them, but we feel they are all very contextual to the listener, and we like to see what it means to them rather than offering the story behind them. There is a recurring space-like theme throughout the album, however, this wasn’t planned—we actually didn’t have a name for the album set in stone until after we finished recording it.”

Like what you hear? You can stream or purchase Where’s Laika? from HERE. The band’s debut album How Soon Is Mars? is available to pre-order from HERE.

Later this year, the band will be performing at ArcTanGent Festival in Bristol on Friday 20th August 2021 and PWER Festival in Cardiff on Saturday 4th September 2021. 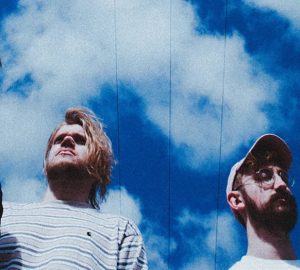 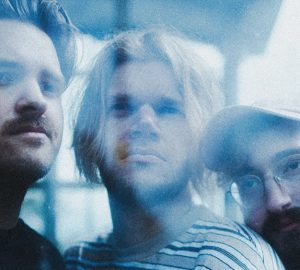