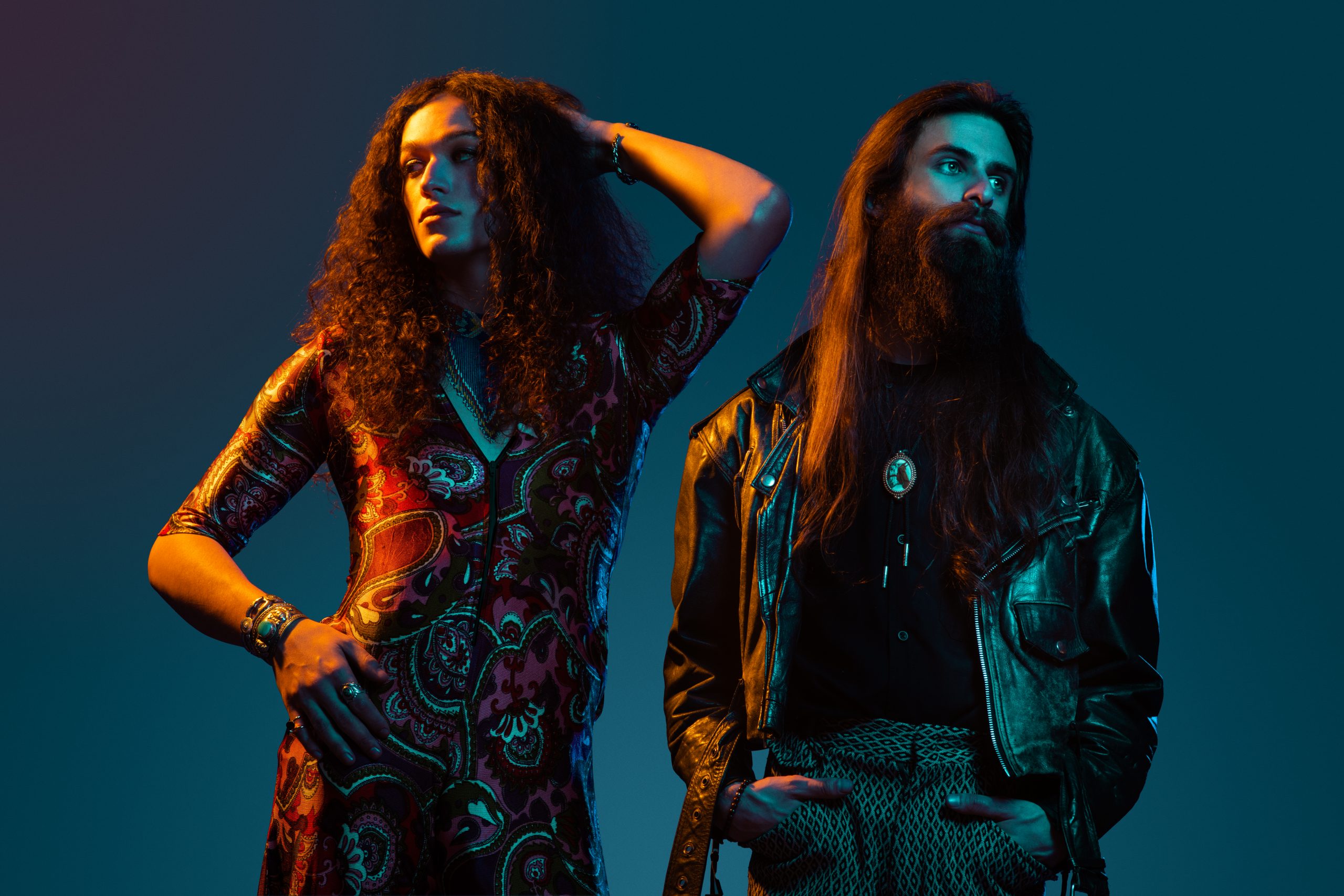 “To have grown up with nothing but the purest adoration for this band, to have finally scaled the impossible summit together and sit at the table with our heroes is a humbling surreality unlike anything else,” says vocalist/drummer Cody Bowles. “Working with these legendary producers-now-friends is something we hold near and dear to us. If life is a wheel, please let it spin.”

Check out the Mandalorian-style sci-fi music video they have released for the track below.

Right Way Back is a tribute to late-Rush drummer Neil Peart. “It’s about the feeling of trying to carry on from where your heroes left off,” adds guitarist/bassist/keyboardist Kevin Comeau.

Like what you hear? You can stream or purchase Context: Fearless Pt. 1 and Right Way Back HERE.