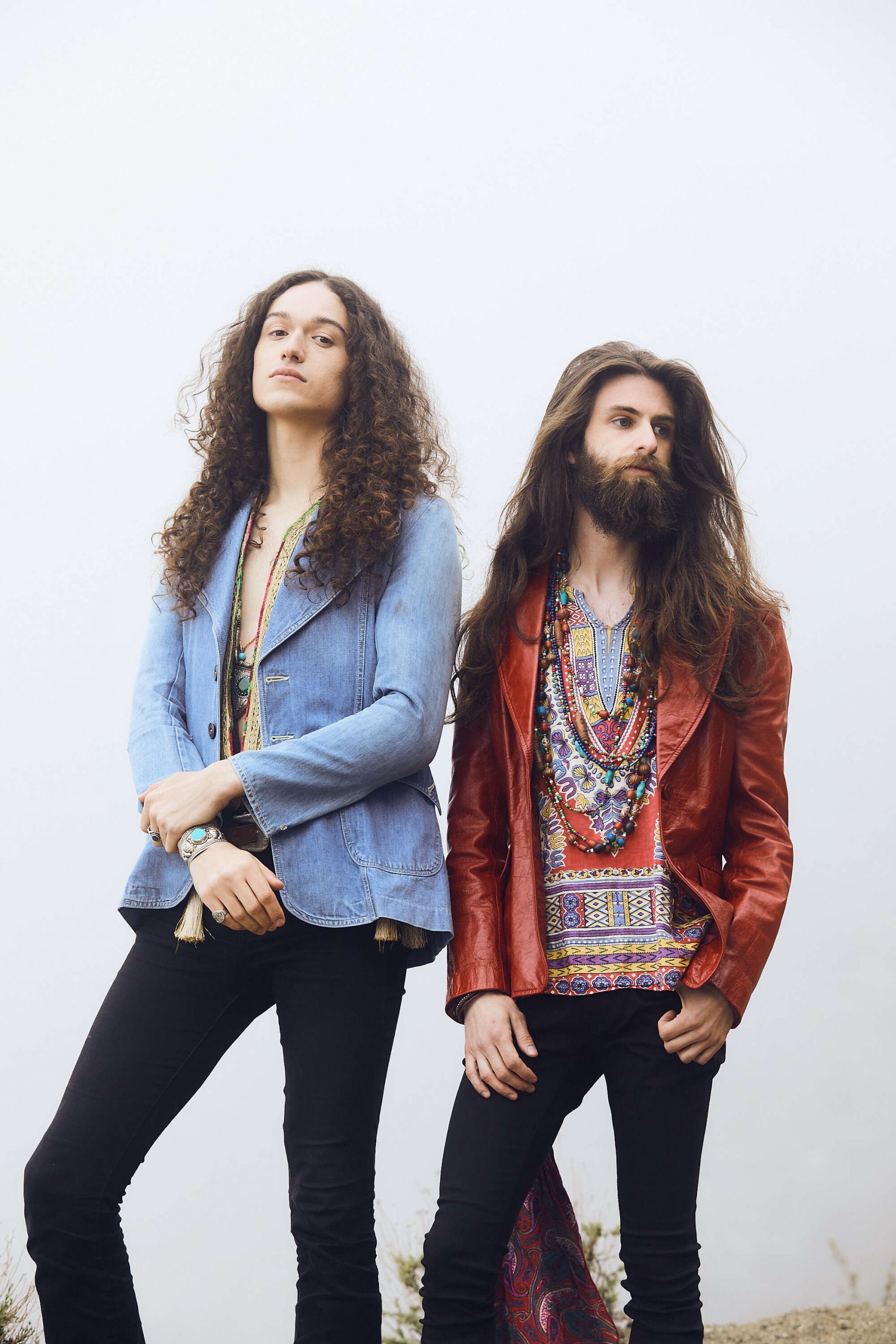 The concert will be hosted by Louder Sound and the hour-long set will be available via a number of platforms including Classic Rock, Metal Hammer, Louder and Prog Magazine. Fans will get the opportunity to hear tracks from across the band’s discography, including material from their recent EP White Buffalo.

Speaking about the livestream concert, the band says: “If I discover a band, the first thing I usually do is find live footage, normally live-in-the-studio sessions like Audiotree or KEXP. That is where you can truly judge if a band is any good. We wanted to make our own version of that- warts & all! No click, no backing tracks, just two musicians pushing themselves as far as they can in a circus act’s worth of multitasking. Enjoy.” 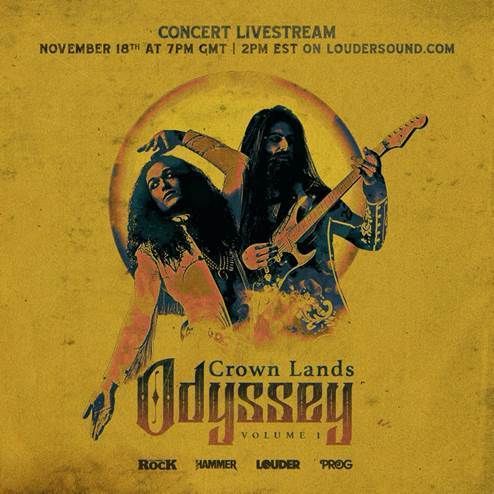 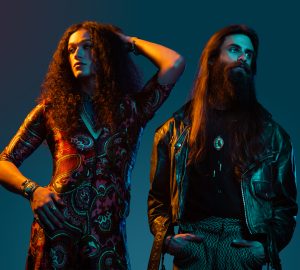