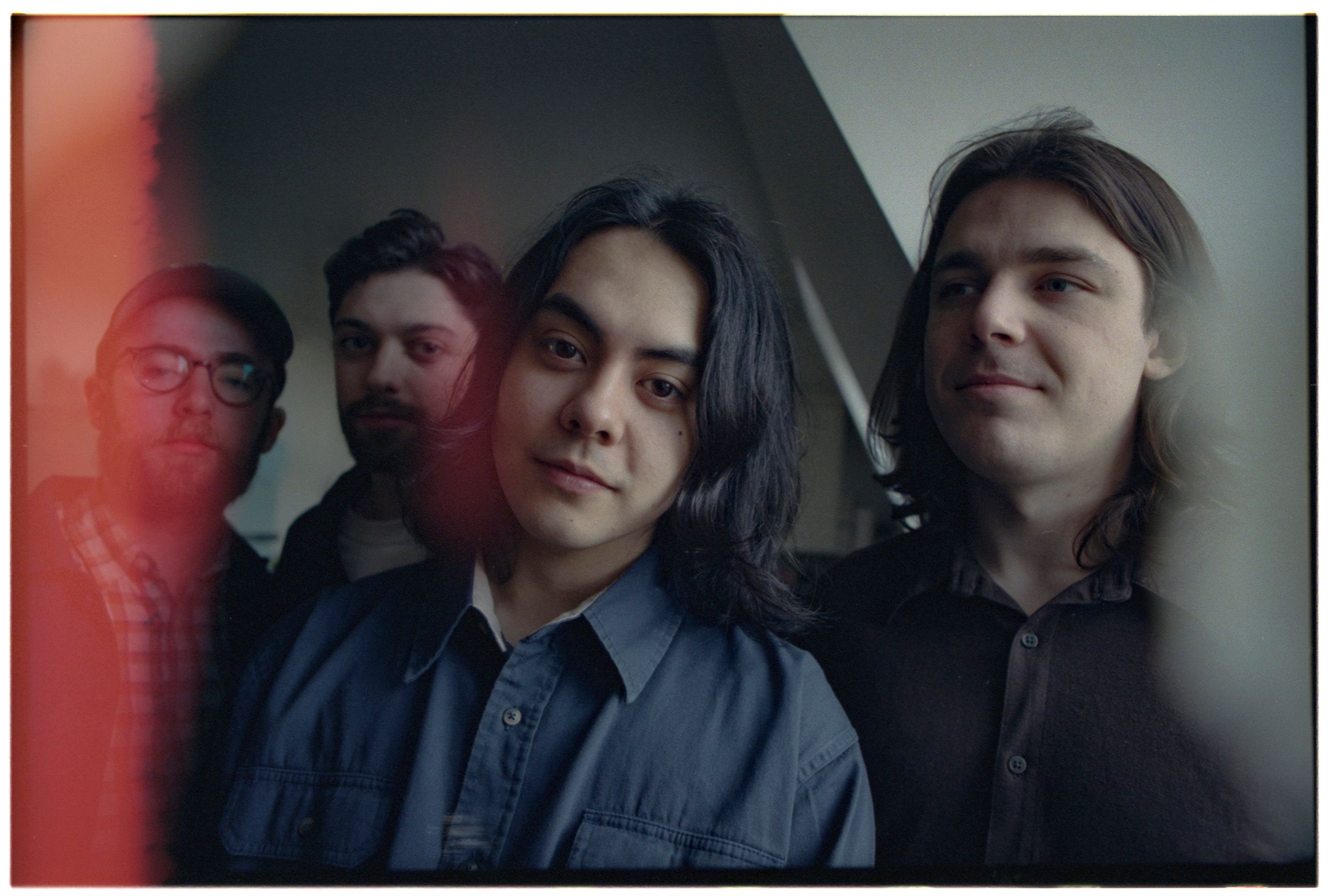 Honey Lung have released their new single Something, out now via Big Scary Monsters.

“Something was the first track we ever recorded down at our mates shed in Sutton, London,” says  lead singer Jamie Batten. “We had absolutely no idea what we were doing, we were just having fun and wanted something that we could listen back to. It was written and performed in one take. It was like I was channelling some subconscious train of thought. That’s one of the things we love about lyric craft and songwriting, you’re always finding out about some weird, repressed thing that’s just hiding in the back of your mind. The lyrics are about a night I had with a friend of mine when I was a kid. Some of the lyrics are direct quotes from that night, which is the only time I’ve quoted someone in song lyrics.”

The alternative rock band have also announced three live shows for August, see them live at one of the following dates: