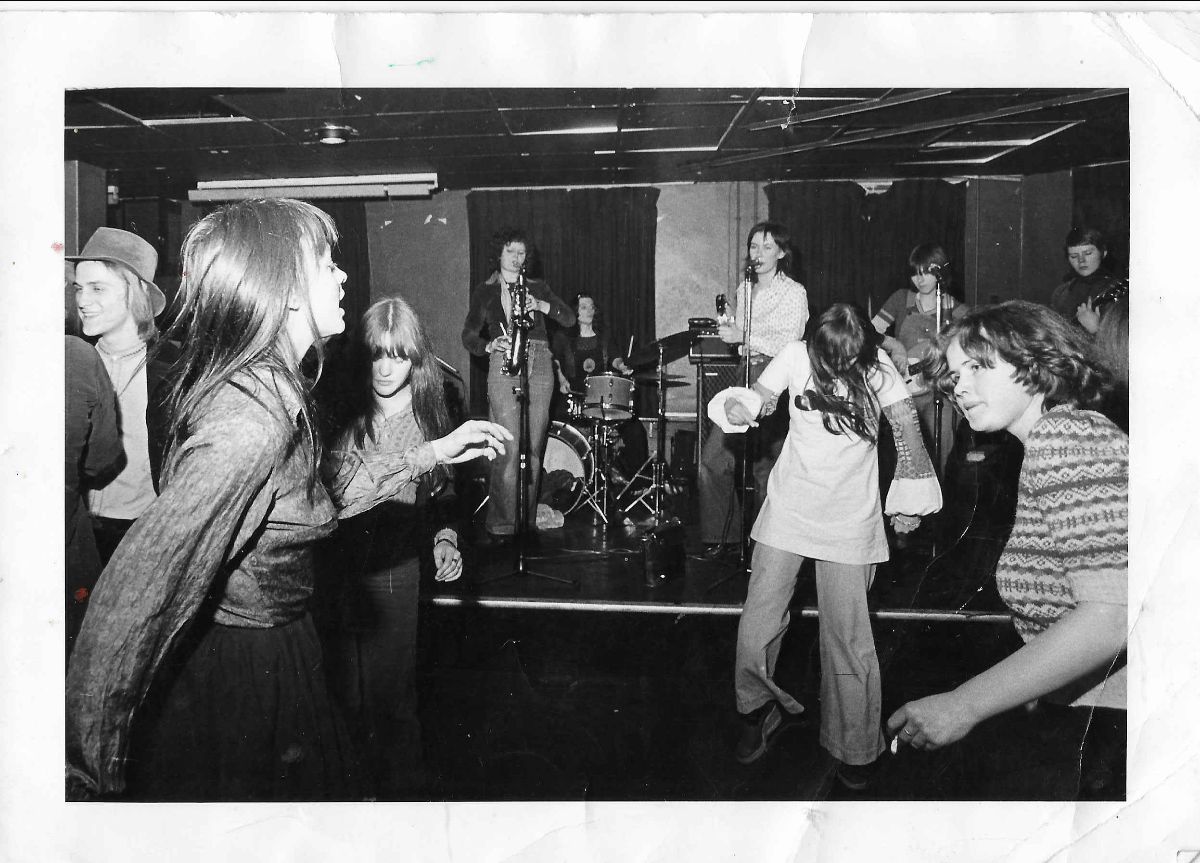 The band reunited in 2010 after 34 years and recorded and mixed their self-titled debut album at Bluebarn Recording Studios in Ely, UK. Now, in 2021, the album has finally been released via Alcopop! Records.

Alcopop! Records · 1. The Stepney Sisters – never get to heaven