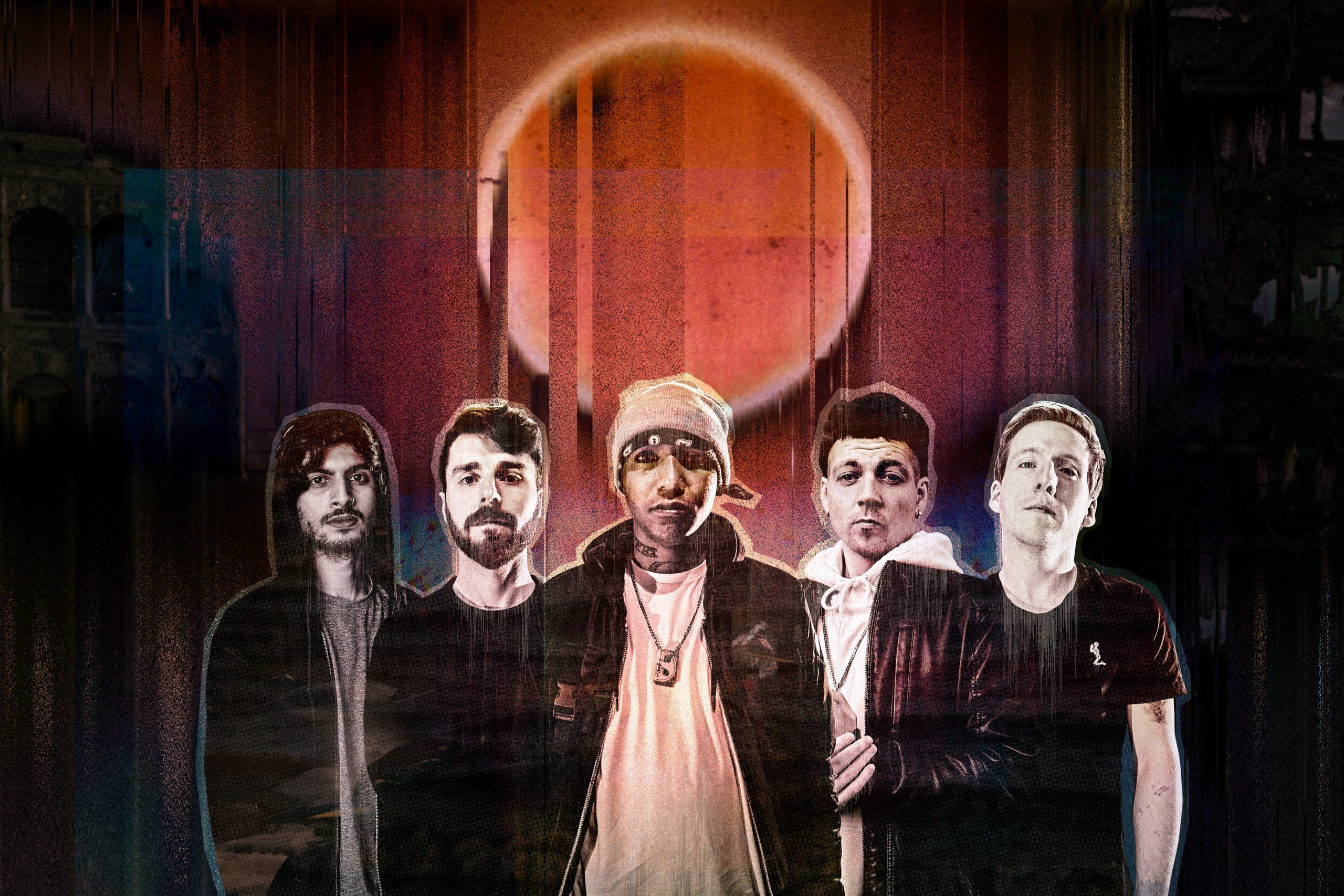 Grime-metal quintet Hacktivist have announced their new album Hyperdialect, due for release on 18th June 2021 via UNFD.

To celebrate, the band have released a video for their new single Planet Zero.

“Look at the state of the planet at the moment and people are still ignoring it. It doesn’t make sense,” says co-vocalist J. Hurley. “There are all these homeless people on the streets, but there’s all this land and enough food to go around for everyone.”

“There are so many things wrong with the way humanity is,” adds co-vocalist Jot Maxi. “We’re self-destructive and everybody knows it. It’s in a lot of films, especially in science fiction. But that dark future is no longer fiction and it’s very clear that we’re on a downwards path. If I buy a bottle of something to drink, it’s going to be sold in plastic and I’m going to feel guilt about that. Take a look at any city around the world – there’s so much opulence and grandeur on show, but look closely enough and you’ll find people living on the streets, homeless. Where is this going? There are islands of plastic bottles in the sea now, but we only have this one planet. It’s mad. It’s all tilting downwards, and into the mouth’s of the rich.” 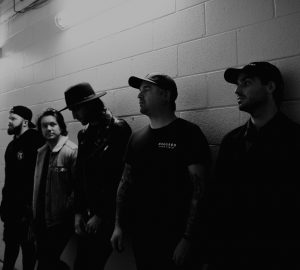 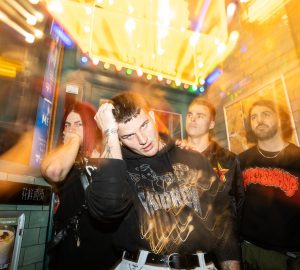