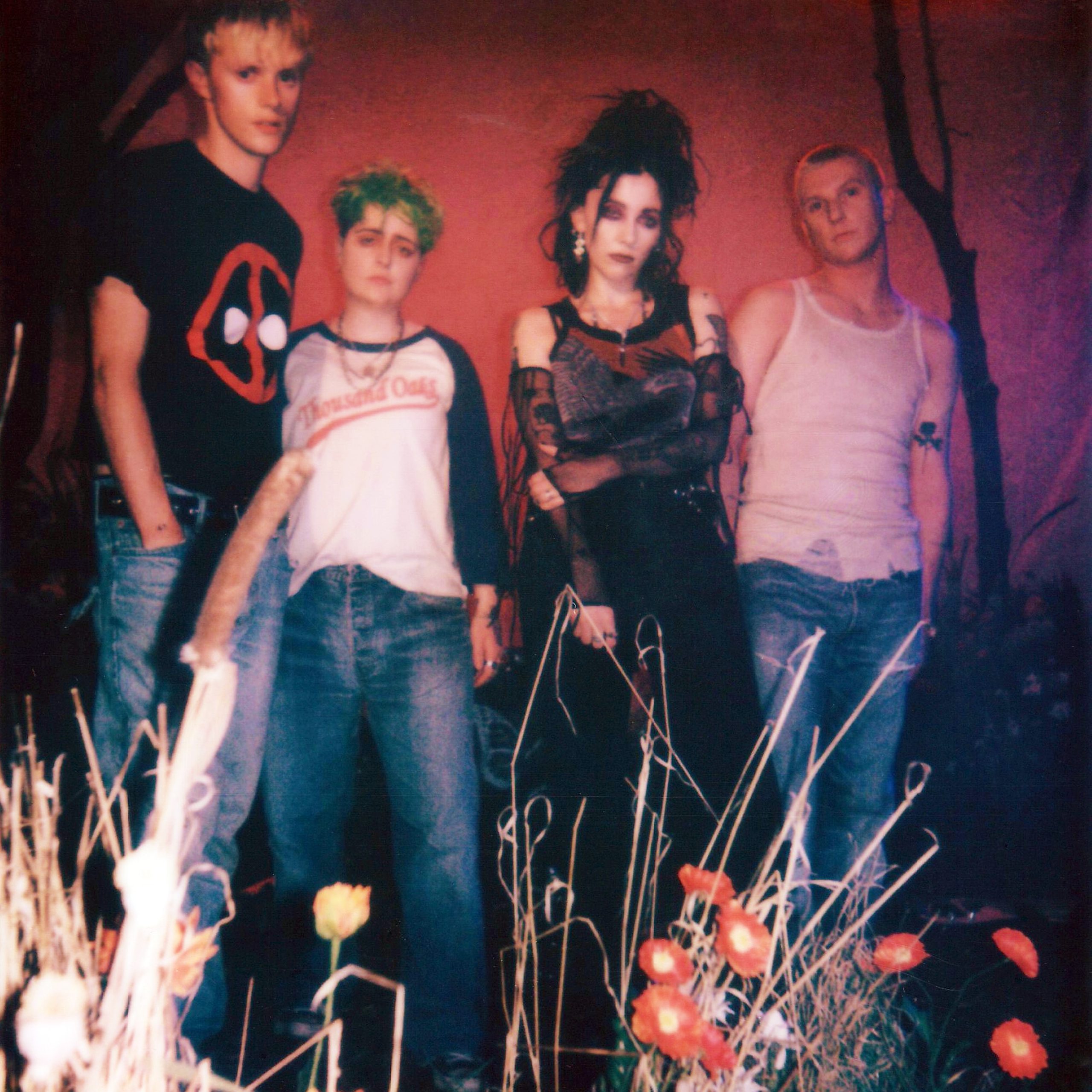 Love and being in love can be one of the most complex and complicated feelings that a human being can experience. When real and done right, you feel invincible, on top of the world, but when things go awry, as they often do, it can feel like the world is crashing down upon you. That sense of complexity may be what draws Pale Waves to write about this, as their new sophomore record, Who Am I?, continues what their previous record started back in 2018, albeit in a different manner, both lyrically and sonically.

While My Mind Makes Noises did have its share of less than happy moments, it was overall quite a cheerful record, which brought the Manchester bunch into the mainstream – Television Romance currently sits at 14 million streams on Spotify. Who Am I?, on the other hand, is a different story. For starters, Heather Baron-Gracie really feels much more comfortable in her position as lead singer, with her vocal performances having improved significantly since 2018 – just listen to Run To for proof. Since that time, the frontwoman has also gone on record to say that she had become more comfortable with her sexuality, and that both her and drummer Ciara Doran wanted for their second record to reflect that, and act as a sonic beacon of hope and support for the LGBTQ+ community – a fact which shines through in songs such as She’s My Religion, You Don’t Own Me and Tomorrow.

The main reason why the band’s second album is so different from their first, however, is the music itself. This is a notably more mature record, with songs such as I Just Needed You or the introspective, piano-driven ballad Who Am I? echoing this change from the relative cheeriness of My Mind Makes Noises. Wish U Were Here and Odd Ones Out further highlight this change, albeit in a sonic manner, as they opt for acoustic guitars instead of the oft-preferred guitars and synths of yester-year. This could make the songs seem a tad boring compared to the others, but that’s simply down to everyone’s preference – some will love them, others won’t.

It’s not all completely different, however, as Fall to Pieces joins previously-released singles Easy and Change as the best tracks off this album, with the last one easily beating out the rest. It’s got everything going in its favour to certify it as a straight banger, which will surely get the crowds singing along once gigs receive the all-clear.

In the end, Pale Waves’ new album, Who Am I? ends up seeming a bit lackluster to those expecting the same amount of glee as their first album offered back in 2018, but to the rest, it will serve as an adequate follow-up to My Mind Makes Noises, acting as its more mature counterpart – the yin to its yang. One thing remains certain, however: those post-pandemic gigs will surely be mental, and we can’t wait for that time to arrive. 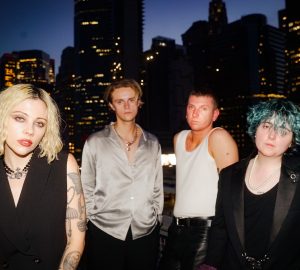