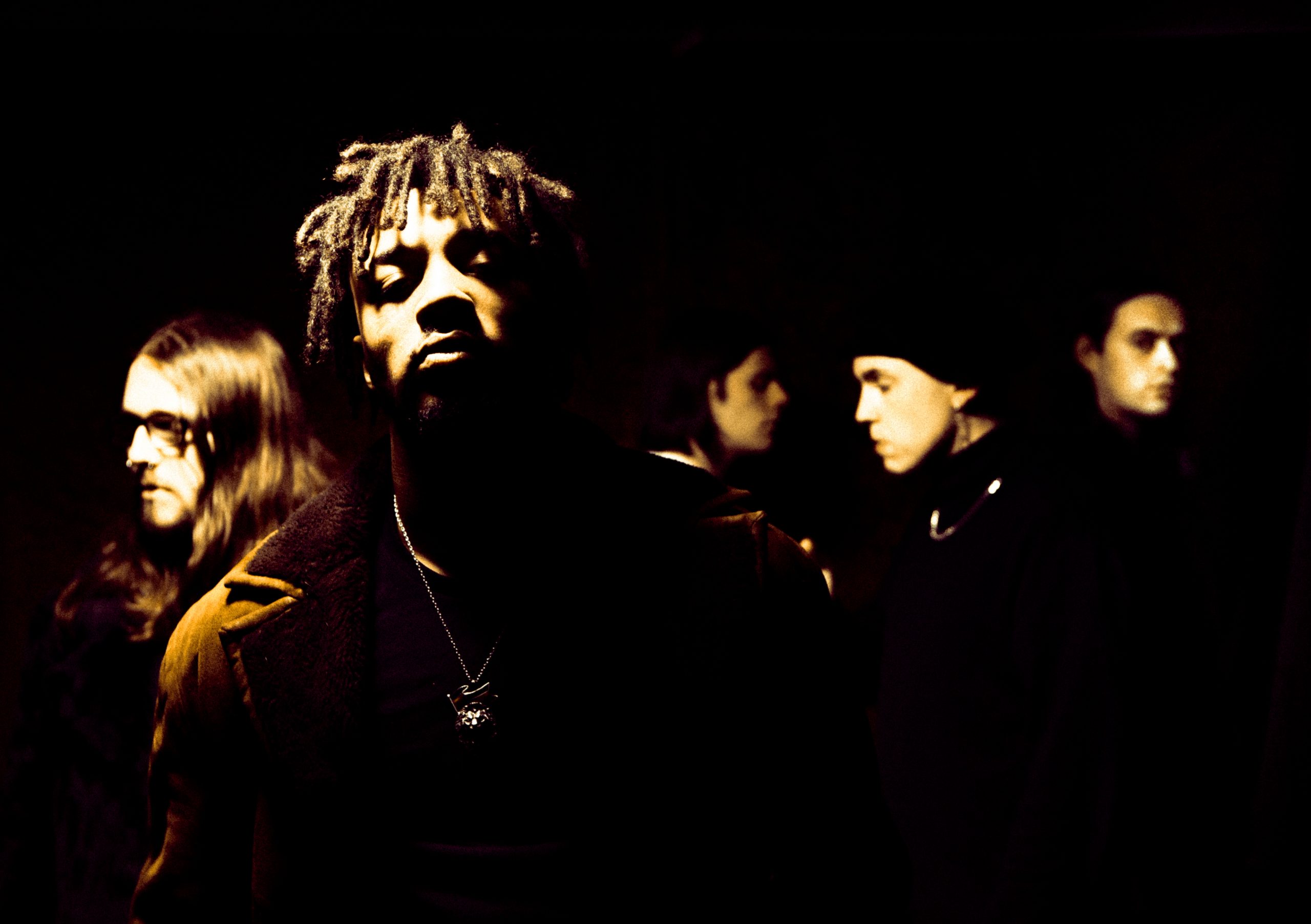 Loathe smashed 2020 out of the park for six. No one is disputing that. Their sophomore record I Let it in and it Took Everything blended dreamy synths, gorgeous melodies, and ruthless vocals to create what was many peoples’ album of the year. The Liverpool quintet are undoubtedly one of the hottest bands in the scene right now.

So, having tripled your fan base in the space of 12 months because of one record, there comes an added pressure to bring out new music of the same style as their breakthrough – or at least you’d think. The rule book evidently does not apply to Loathe as this dazzlingly ambitious LP shows.

The Things They Believe was released on 7th February 2021, in order to commemorate the year anniversary of the band’s second album. Loathe clearly put a lot of time and effort into fantastically marketing this project.

Cryptic posts, a mesmerisingly beautiful album cover, and a tracklist which hosts some of the coolest/edgiest names about, all work magnificently in building up their fans’ desire for this project. Although, the song titles are very much open to interpretation, as this album is a collection of heavily produced, gentle atmospheres and  features no vocals – unlike any of the band’s previous work.

The record should only really be listened to in the right environment. Whether it be a late-night car journey or maybe the last minutes of the night when everyone is stuttering home, that is when The Things They Believe truly reaches its superb potential.

There are not many particular standout tracks or types of songs which you would play on your headphones whilst you’re walking down the street, and it can be difficult to tell some of the songs from one to another due to the subtle changes in the instrumentation. Yet, the band still find a way of seamlessly flowing the tracks into one another as if it were a 35-minute Mexican wave, which is one of the most impressive aspects of the record.

Gaining the help of The 1975’s saxophonist John Waugh was a giant scalp and he certainly helps give the record a subtle dip of something different, which is particularly evident in Love in Real Time and The Rain Outside… The pensive synths on Keep Fighting the Good Fight, and the tweeting of seemingly robotic birds from the future in title-track The Things They Believe, are some personal highlights that further aid this album in achieving its goal of enticing you to lose yourself in your imagination.

Some more highlights occur when Don’t Get Hurt finishes with a glitchy soundscape, which feels like you’re tuning into a radio station whilst the world’s ending, and the star-eyed synths in The Year Everything and Nothing Happened, with the latter’s title likely referring to the 2020 which Loathe experienced.

The beauty of this record is that the different atmospheres that float into your brain can be interpreted in so many different ways. Some people will listen to songs on this LP and smile, and some will listen to the same songs and cry, which is what makes this a truly fantastic listen.

In 2021, Loathe have shown another layer to their volcano of sound and backed up the popular opinion that they are one of the most noteworthy and intriguing bands about. The album acts as a blank canvas, with Loathe handing you the paintbrush. It is up to you what you choose to paint.

For Fans Of: Spa, Peder B. Helland, Alex Couture