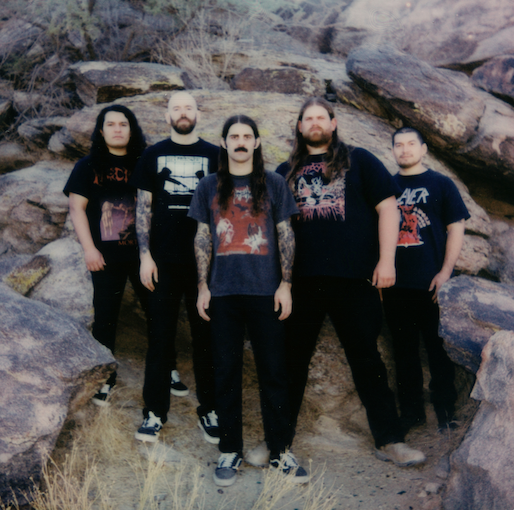 The death-metal outfit will be performing live from the Crescent Ballroom in Phoenix Arizona, with fans able to watch back on demand until 21st February at 11:59pm PST/ 7.59am GMT (22nd February) / 8.59am CET (22nd February).

Speaking of their upcoming livestream, vocalist Chase Mason says: “It’s been over a year since our last show and we have been dying to play together again. Unfortunately, we aren’t able to play in a sweaty packed club, but we are working hard to make this livestream as close as possible to the real thing. We hope everybody will be circle pitting in their living room or headbanging on their couch along with us.”

Like what you see? Tickets and merch bundles are available now from HERE.