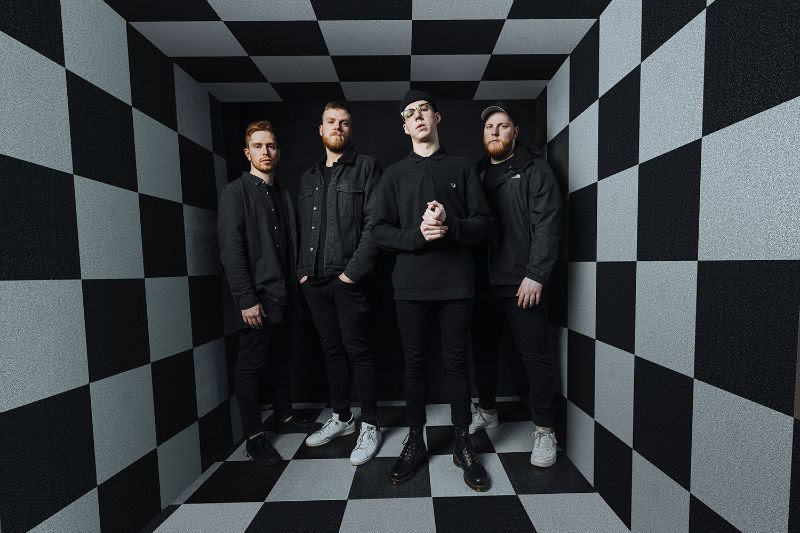 Void Of Vision have released a video for the reimagined version of Year Of The Rat, featuring Thornhill vocalist Jacob Charlton. The original version of the song features on Void Of Vision‘s 2019 album Hyerpdaze.

“About five years ago Jacob approached me after one of our hometown shows and asked if I wanted to do guest vocals on his new, up-and-coming band’s track,” says frontman Jack Bergin. “I’m pretty sure I said yeah, but forgot all about it until a good half a year later when our videographer Cian called and told me I had to come down to do guest vocals on this band that he was working with. The band in question ended up being Jacob and the rest of Thornhill tracking their debut EP, so I’m glad I listened to Cian for once.”

“Jumping on this track was kind of like a little break for us both where we had the opportunity to build on something that had already been created,” adds Charlton. “Aside from that I was honestly super stoked to be a part of the project in general, VOV have always played a special part in Thornhill’s history so it was very cool to be included on a special part of their history.”

Like what you hear? Year Of The Rat featuring Jacob Charlton is out now via UNFD, available to stream or purchase HERE.