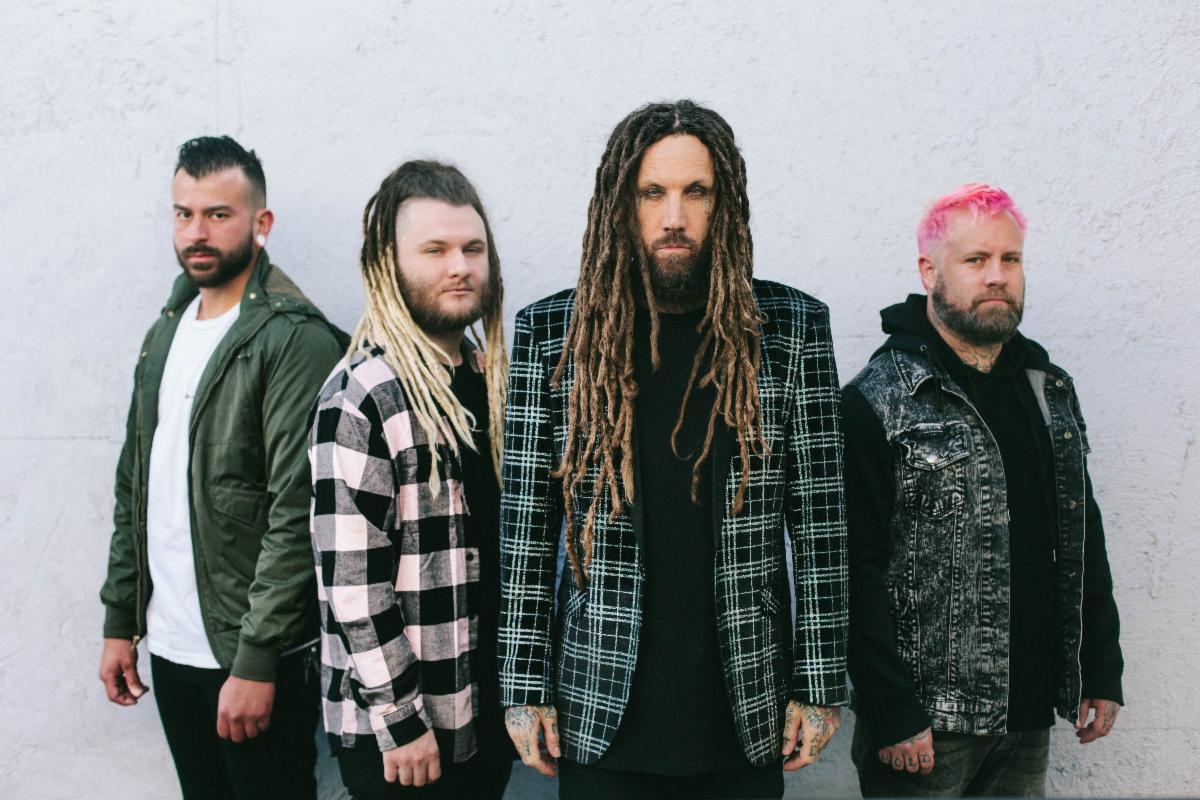 Love And Death have announced that Lacey Sturm of Flyleaf, Keith Wallen of Breaking Benjamin and Matty Mullins of Memphis May Fire will join them as special guests on their upcoming Perfectly Preserved album release streaming event.

“Regarding the album release concert on 12th February, I’m actually quite shocked that we are going to pull off such an amazing event with some special very guests who live in different states – all during a world-wide pandemic!” says Love And Death‘s Brian ‘Head’ Welch.

The band’s Perfectly Preserved global streaming event will take place on 12th February 2021 at 1am GMT/8pm ET. The event will be the band’s first live performance in seven years, performing new material and tracks from their 2013 debut, Between Here And Lost. Tickets and a variety of special bundles are available to purchase HERE. Ticketholders will be able to view the event for 48 hours after the live stream takes place.

You can check out behind the scenes rehearsals for the event HERE.

Love And Death have also released a lyric video for their new single The Hunter, taken from their upcoming album.

VIDEO NEWS: Thousand Below Release Video For New Single ‘Gone To Me’