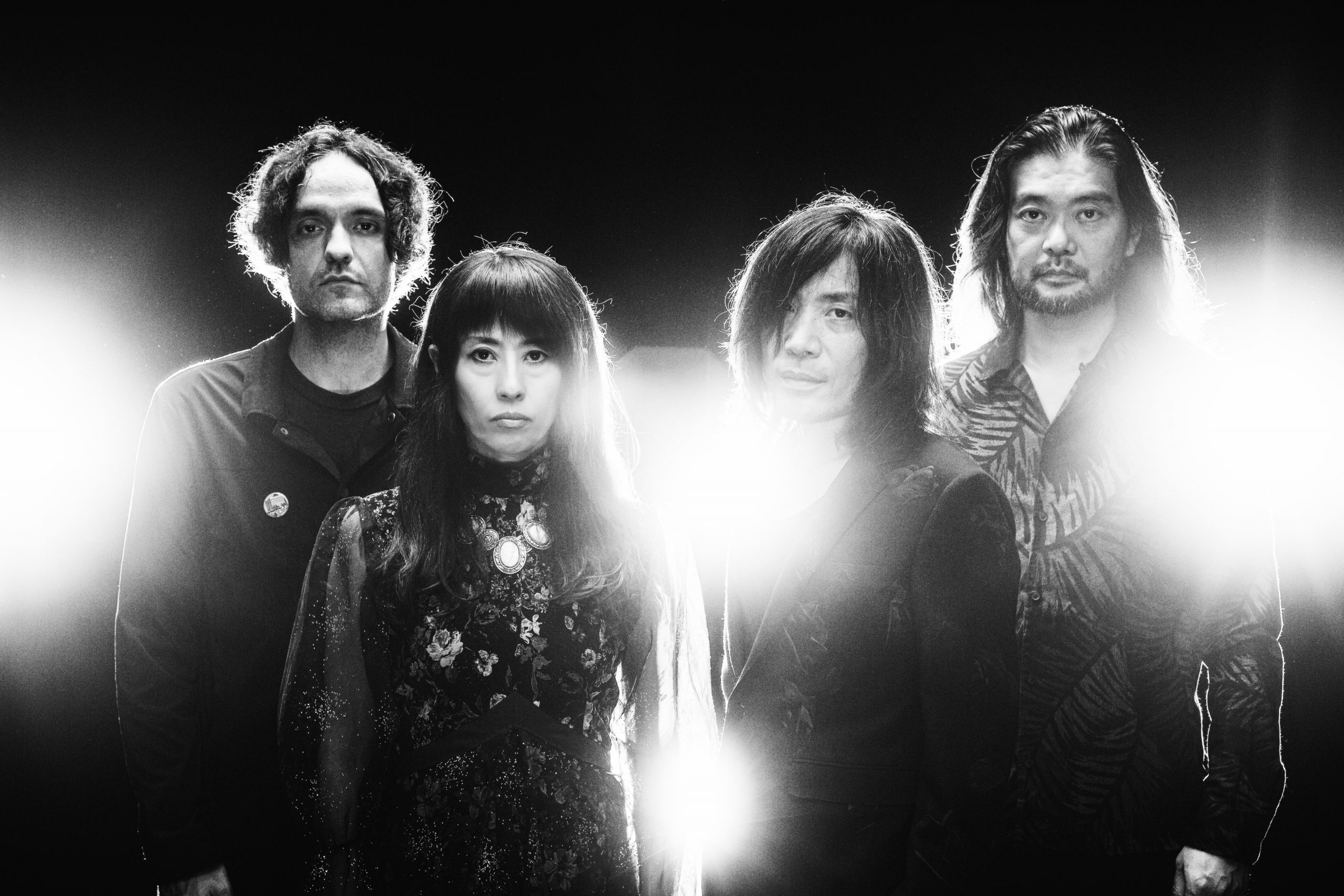 Japanese instrumental rock band MONO have released a live video for Nowhere, Now Here, performed and recorded at London’s Barbican Hall on 14th December 2019. The show was part of the 20 year anniversary celebration with the Platinum Anniversary Orchestra, formally known as the National Youth String Orchestra.

“We’re excited to reveal our new live video taken from our 20 year anniversary special show at Barbican Hall in London on December 14, 2019,” says guitarist Taka. “The featured song Nowhere, Now Here is a song about heading towards the light from the darkness. This is a song we especially wanted you to hear during the current pandemic. We sincerely hope that we can meet everyone again at our shows soon.”

The live version of Nowhere, Now Here is taken from MONO‘s forthcoming live album Beyond The Past, due for release on 19th March 2021 via Pelagic Records. The album is available to pre-order HERE.

See MONO live at one of their rescheduled European tour dates:

You can also see MONO at ArcTanGent Festival on 19th August 2021.