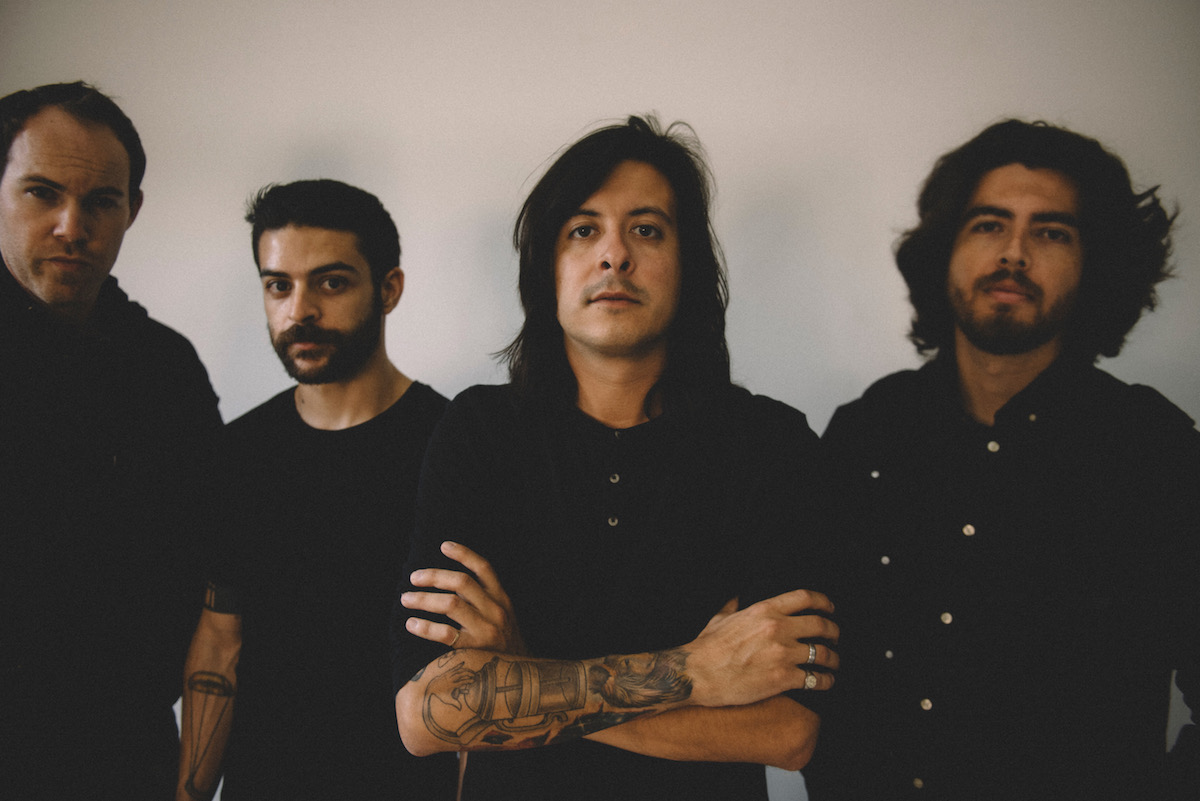 Hail The Sun have released a music video for Parasitic Cleanse, the latest single from their forthcoming album New Age Filth.

“Humans have been so terrible to each other throughout history,” says frontman Donovan Melero. “One way this is justified is by one side feeling that the other side aren’t really human. If the attacking party can convince its followers that their enemy is less than human, it becomes easier to do horrific things as a larger group. The first atom bomb came with unthinkable carnage, but it was sold to the public as necessary, and the after effects hidden from the general population for many years.”

New Age Filth is due for release on 16th April 2021 via Rude Records (UK/EU) and Equal Vision Records (NA), available to pre-order HERE. 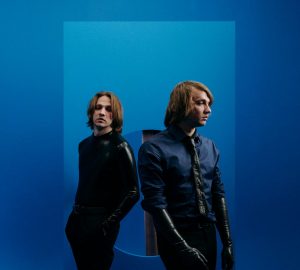 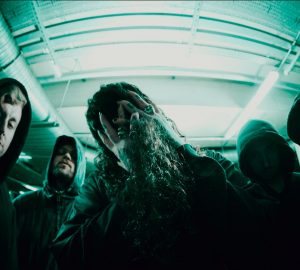